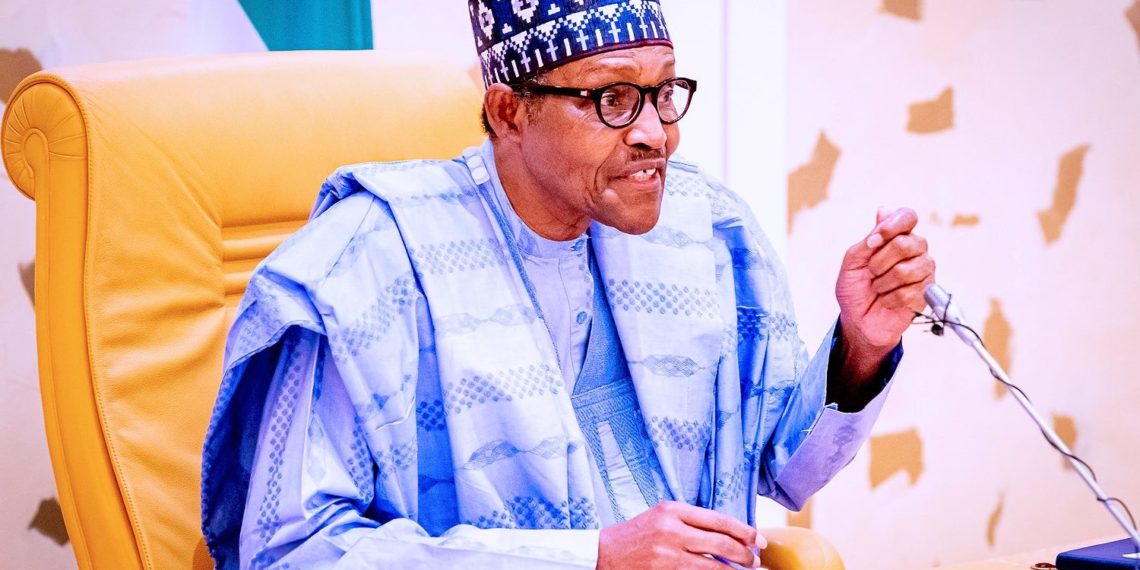 His request was conveyed in a letter to the Senate President, Ahmad Lawan, who read it at the start of the plenary on Tuesday.

President Muhammadu Buhari has asked the National Assembly to approve a supplementary budget of N895 billion.

His request was conveyed in a letter to the Senate President, Ahmad Lawan, who read it at the start of plenary on Tuesday.

The supplementary budget, according to the federal government, is specifically meant to enhance the capacity of the military and para-military agencies to tackle the various security challenges in the country.

”The total of this expenditure is made up of N83.56 billion for COVID-19 vaccine programme, covering 30 billion vaccines from Johnson and Johnson vaccines and the logistics cost related to the deployment of that vaccine.

“It also contains the sum of N1.69 billion for the Nigerian Comprehensive AIDS programme currently operating in the States and an additional contingency provision of N40 billion under the public service-wide wage adjustments to take care of the needs for allowances to the health and education sectors and other wage-related issues,” the Minister of Finance, Zainab Ahmed, had said on June 9.

The council, she said, also approved an aggregate sum of N770.60 billion to enhance the capacity of the defence and security agencies to address current and emerging security challenges in our country.

As part of the financing source for the supplementary budget, the Council also gave the approval to draw down on some existing World Bank loans totalling about N39.58 billion.

”We have also been given approval to withdraw N135 billion from some special reserve lobby accounts to part-fund this supplementary budget but specifically related to COVID-19 vaccine, salaries and other health-related expenditure as well as the recurrent component of the defence and security expenditures.

“The approval also contained the permission to borrow N722.53 billion for security expenditures, which will be from the domestic international capital market,” she said.

The approval by the Senate will be done on another legislative day after the appropriate committee has considered the president’s request.