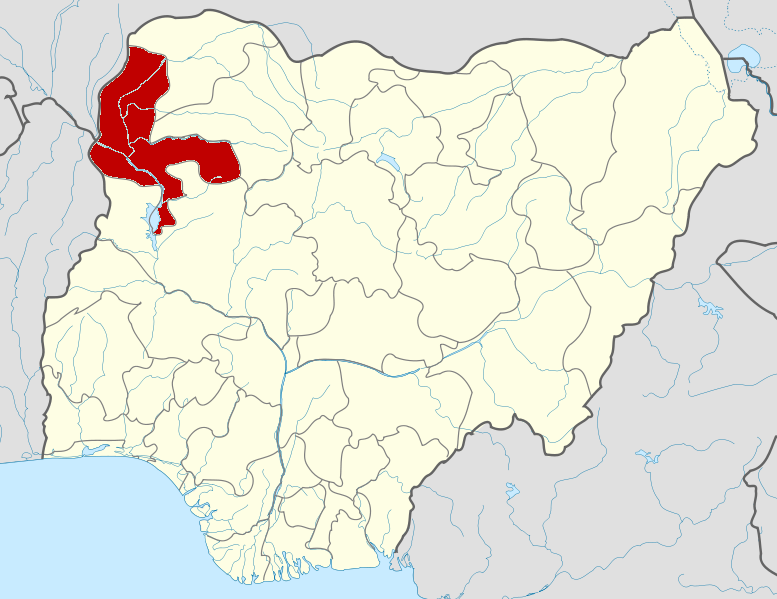 Troops of the Nigerian Armed Forces have successfully rescued three more students and one staffer of the Federal Government College, Yauri, Kebbi State.

Army spokesperson, Onyema Nwachukwu, made the disclosure in a statement on Sunday.

The rescue comes two days after five students were rescued alongside two staff of the college.

PREMIUM TIMES had reported how armed bandits abducted an undisclosed number of staff and students of the unity school.

PRNigeria reported that aside from the kidnap, the bandits shot security personnel during an exchange of gunfire.

In the Sunday statement, the army said the troops also killed one bandit and recovered nine motorcycles and four mobile phones from the fleeing bandits.

He also said additional troops have been deployed to the forest to ensure the safe return of the remaining captives.

Troops of the Nigerian Army operating under the auspices of Operation HADARIN DAJI supported by Nigerian Air Force components have rescued more abductees of the FGC Birnin Yauri. One teacher and three students were rescued yesterday at Makuku, in the ongoing search and rescue operations. The troops also killed one bandit and recovered nine motorcycles and four handsets from the fleeing bandits.

Additional troops have also been deployed to dominate the forest and deny the bandits freedom of action.

Recall that two teachers and five students were earlier on Friday 18 June 2021 rescued by the gallant troops in a coordinated fire fight with the kidnappers.