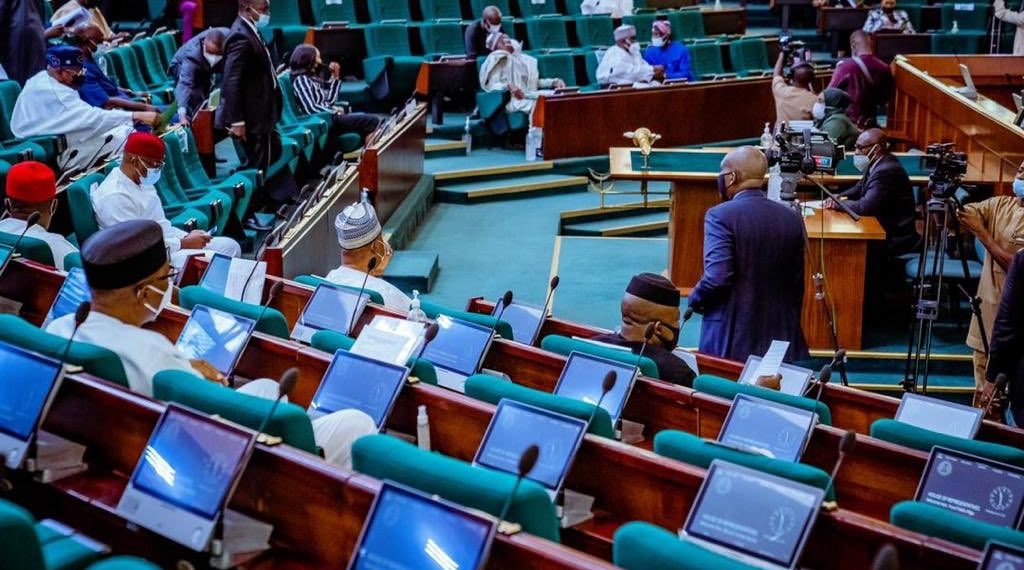 "I want to add that internet broadcasting and all online media should be included in the bill," Mr Mohammed said.

The Minister of information and Culture, Lai Mohammed, has asked the House of Representatives to include internet broadcasting under the control of the Nigerian Broadcasting Commission (NBC).

The request was contained in his submission at the public hearing into a bill to amend the Nigerian Broadcasting Commission Act organised by the House Committees on Information, Ethics and Values.

Mr Mohammed said all online and internet broadcasting entities should be included in section two (c) of the bill.

Section two proposes to give NBC the powers to “receive, process and consider applications for the establishment, ownership of radio and television stations including…….”

“I want to add that internet broadcasting and all online media should be included in the bill,” Mr Mohammed said.

The bill, if passed with the recommendation of Mr Mohammed, online media entities will have to get approval from the NBC before operating.

They would also be mandated to act within the control of the Nigerian government.

The Executive Director of the Institute of Media and Societies, Akin Akingbulu, opposed the inclusion of online digital platforms, saying it would further stifle the civic space.

“The inclusion of the following among categories of broadcasting services licences will be injurious to the civics space, freedom of expression and media freedom in Nigeria,” he said.

He recommended that section 23, which gives the information minister powers to participate in the making of regulations should be expunged.

He argued that the involvement of the minister will turn NBC into a tool for political interference.

“The power to give directives to the commission, vested in the minister of information in section six should be removed and replaced with powers which include policy formulation for the broadcasting sector, the negotiation of international agreements, notification of the policy direction of government and ensuring that the independence of the commission is protected at all times,” Mr Akingbulu stated.

Also speaking on the bill, the International Press Centre (IPC) and Centre for Media Law and Advocacy, in a joint presentation called for stronger independence of the regulator.

The Executive Director of IPC, Lanre Arogundade, who presented on behalf of the groups, said “the conduct of the NBC overtime presents it as an extension of the office of the minister of information which rarely acts independently.”

The present administration appears to be exploring all avenues to regulate the media, particularly online media.

On June 4, Mr Mohammed announced the ban of Twitter, a few days after the microblogging site removed a tweet by Mr Buhari for breaching its rules.

Last week, NBC, in a newspaper advertorial, asked all social media platforms and online broadcasting service providers in Nigeria to apply for the broadcast licence.

The announcement was placed in the Nation newspaper and signed by the then acting NBC’s director-general, Armstrong Idachaba.

The Twitter suspension and the moves to censor social media have been criticised by many Nigerians, civil society organisations and the international community, which believe it would stifle freedom of expression and shrink the Nigerian civic space.

The lawmakers of the ruling All Progressives Congress have also made efforts to regulate social media with draconian laws.