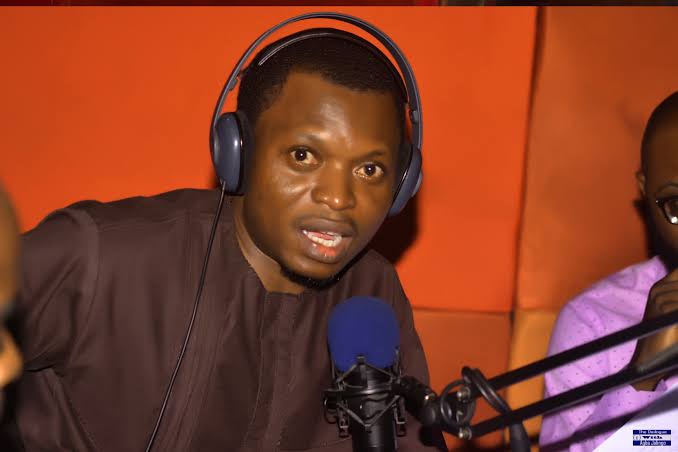 An activist and newspaper publisher, Agba Jalingo, has been arrested by the police in Calabar, Cross River State, Nigeria’s South-south.

Mr Jalingo is the publisher of Cross River Watch, an online newspaper with focus on Cross River State.

He was arrested at the police headquarters, Calabar, on Friday where he went to honour an invitation by the Commissioner of Police in the State, Kayode Sikiru, Cross River Watch said in a report.

The newspaper said Mr Sikiru invited Mr Jalingo to the police headquarters to discuss the planned nationwide June 12 protest which the latter is said to be coordinating in the state.

After discussions, Mr Jalingo was reportedly referred to another officer who informed him that the police had received a petition which accused him of being an arms dealer, the newspaper said.

“There was a petition against him that he is a member of drug dealers, so we called him to question him,” the police spokesperson in Cross River State, Irene Ugbo told PREMIUM TIMES on Friday, at about 3:44 p.m.

“He is still writing his stuff (response to the petition). When he finishes we’ll let him go if we find him not wanting,” she added.

Mr Jalingo was accompanied to the police headquarters by Jonathan Ugbal, the news editor of Cross River Watch.

It is unclear, for now, if Mr Ugbal is also being questioned by the police. His phone line was switched off when PREMIUM TIMES tried to contact him by 4:16 p.m.

June 12 is celebrated as Democracy Day in Nigeria in honour of the June 12, 1993, presidential election that was won by Moshood Abiola.

The election, said to be the fairest and freest in Nigeria, was annulled under controversial circumstances by the military regime of Ibrahim Babangida.

Mr Abiola later died under controversial circumstances in detention in 1998 after he was arrested by the military regime for declaring himself president of Nigeria.