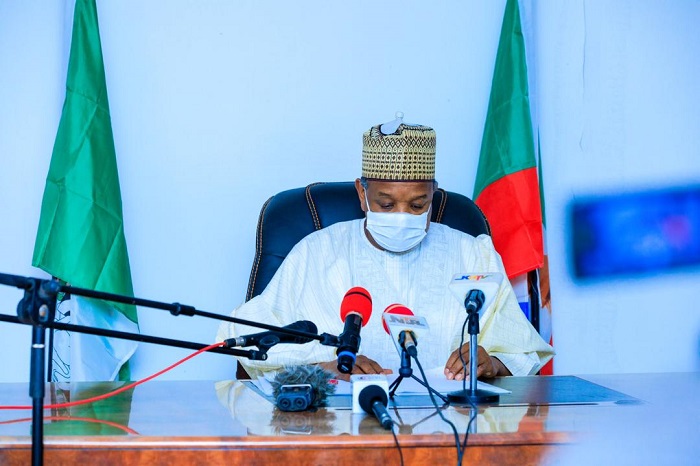 The police say the death toll may rise as many people remain unaccounted for.

The police have said 88 people were killed on Thursday by bandits in attacks on some communities in Danko-Wasagu Local Government Area of Kebbi State.

The police said they feared that the death toll may rise as many people remain unaccounted for.

The police spokesperson in Kebbi, Nafiu Abubakar, disclosed this to PREMIUM TIMES on Saturday.

Mr Abubakar said the attack occurred late Thursday in the communities at the state’s boundaries with Zamfara and Niger states.

He identified some of the affected communities as Koro, Kimpi, Gaya, Dimi, Zutu, Rafin Gora and Iguenge all of which he described as difficult to access from Kebbi State.

Mr Abubakar said many persons were yet to be accounted for as many fled during the attacks to nearby communities for safety.

The official said following the recent invasion of parts of the state by armed bandits from neighbouring states, the police in Kebbi launched ‘Operation Ganuwa’ to forestall attacks on vulnerable communities.

He said the bandits have no known enclave in Kebbi State, “but usually came from Zamfara and Niger states and flee back to their bases after carrying out attacks.”

Mr Abubakar said security agents were “doing the necessary to protect communities at the borderlines, despite the difficult terrain.”