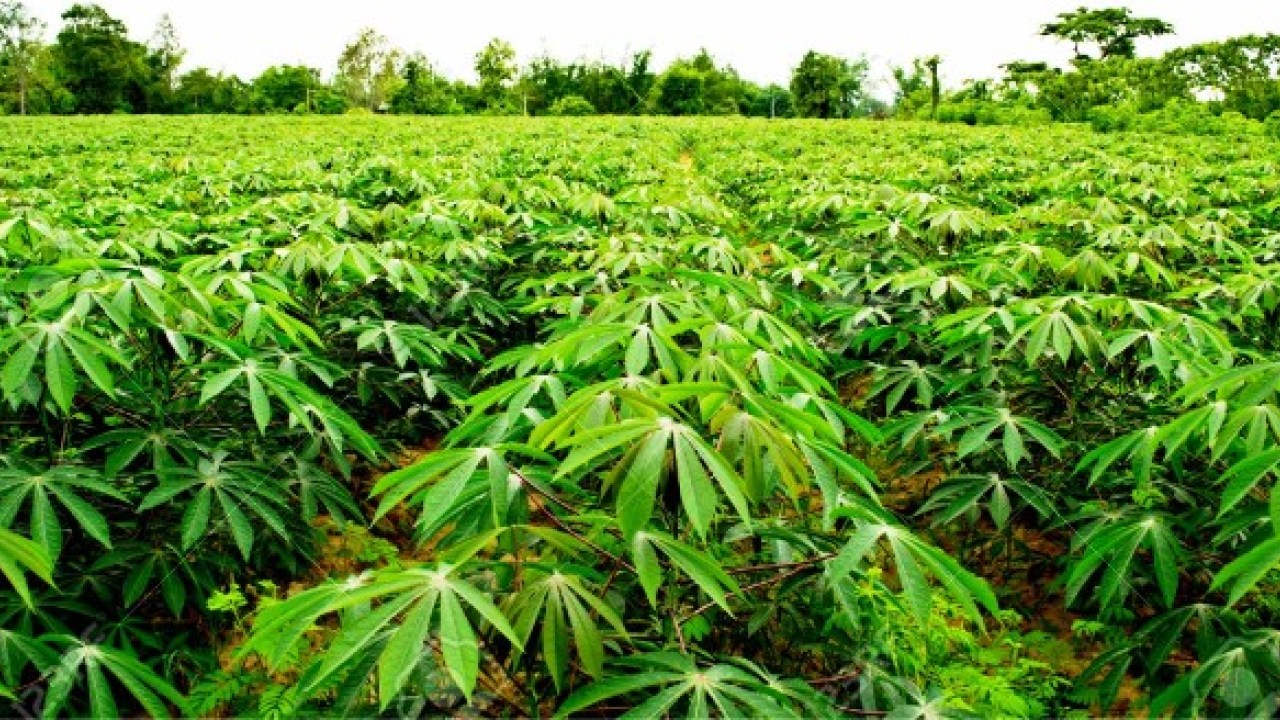 ANALYSIS: Despite investments, agric growth under Buhari weakest since 1999

The administration has done marginally better in terms of agriculture contribution to GDP.

When President Muhammadu Buhari took office in 2015, he promised to diversify Nigeria’s oil-denominated economy by investing more in agriculture and encouraging farming. The government aimed at food self-sufficiency and increased foreign exchange earnings.

The administration clocked six on Saturday, May 29, and has two more years to complete a maximum allowable two four-year terms.

Available data shows that despite its professed commitment to developing the agricultural sector, and indeed investment in the sector, agriculture has grown at the weakest rate under the Buhari administration than any other government since the return of democracy in 1999.

The sector grew at an average of 15 per cent in the past five years of the government, an analysis of the country’s gross domestic products by Statisense, a data analysis platform, shows.

In terms of agricultural sector’s contribution to the GDP, the Buhari administration has so far done better than only the Jonathan administration, based on an analysis by the Premium Times Centre for Investigative Journalism.

The Buhari government has invested substantially in agriculture, and the sector remains the biggest employer of labour in the country.

The slow sectoral growth implies the government’s intervention has not been effective enough to yield required outcomes, and analysts say a major impediment may be poor implementation.

“We have good policies, but implementation is the problem,” said Steve Okeleji, the founder of Aquatic Hub Afrique Network (AHAN), an aquaculture capacity building firm.

He said there is need for the government to deliberately include the private sector in project implementation, especially project tracking so as to record impact.

Since his emergence as president, Mr Buhari has repeatedly spoken about Nigerians being able to “produce what we eat, and eat what we produce.” A few months after assuming office, the government launched the Anchor Borrowers’ Programme (ABP) in November 2015, to boost agricultural production and reverse Nigeria’s negative balance of payments on food.

The programme targets those cultivating cereals (rice, maize, wheat etc.) cotton, roots and tubers, sugarcane, tree crops, legumes, tomato and livestock. Loans are often disbursed to the beneficiary farmers through banks. Upon harvest, the farmers repay by taking their harvests to ‘anchors’ who pay the cash equivalent to their banks accounts.

A bright spot of the government’s effort has been in rice and maize production, as data shows both increased significantly, and Nigeria’s yearly production figures have been highest in the last five years.

This streak of high production between 2014 and 2020 has taken Nigeria to the first and second spots among rice paddy and maize producers in Africa respectively.

Despite the increase in production, the prices of these commodities have skyrocketed significantly when compared to previous years.

“Just for 2020 alone, the ABP has been able to empower over 150,000 farmers in advancing loans, inputs and cash to farmers,” Mr Edwin said. “It has helped in advancing technology and mechanisation with a view to support smallholders’ farmers.”

The Central Bank of Nigeria said under the ABP, over 3.1 farmers have been financed so far.

The Presidential Fertilizer Initiative (PFI) of the Buhari administration launched on December 14, 2017, has produced over 30 million bags of 50kg fertilizers in four years, according to the latest Nigeria Sovereign Investment Authority (NSIA) annual report.

Within this period, the country’s fertilizer blending plants have increased from seven to over 50 functional plants located at the different regions of the country.

While Nigeria has recorded progress in boosting the production of affordable fertilizer necessary for agriculture activities through the PFI programme under the watch of the NSIA, efforts to increase the supply and reduce the cost of the commodity were in some cases undermined by middlemen.

By implication, a large number of farmers lament that they could not access or purchase the products at the government-approved rates. As of December 2020, the federal government announced that it has registered five million farmers and their farms for fertiliser subsidy through the PFI so far.

Amidst the upsurge of COVID-19 pandemic, the president directed the Federal Ministry of Agriculture and Rural Development (FMARD) and other relevant agencies to distribute relief materials in the form of necessary farm inputs to farmers across the country.

The cost of food under the administration has been at the highest levels ever, leaving millions struggling to buy food.

No doubt, the biggest failure of the Buhari administration in the sector is its inability to deal with insecurity that has kept farmers off their farms and has destroyed investments in the sector.

The government has failed to end attacks by armed herders on farmers, and comprehensively resolve challenges besetting the country’s livestock sector.

Mr Okeleji lamented that the administration has failed to tackle insecurity. He said he cannot visit some of his farms anymore without paying for security escorts, which increases the cost of business.

“There are some of my farms I can’t visit without security. It’s expensive to sustain,” Mr Okeleji said, adding that the government should help fix the issue of insecurity, build farmers capacity and ensure private sector integration into policy implementation.

Oyewumi Bello, an irrigation engineer, said there are other positives, pointing to how agriculture has moved from the traditional subsistence method towards more commercial orientation across scales in the past five years.

He said “Many people are now viewing agriculture not as a last resort occupation or as a side job, but rather as first choice investment and business opportunities. For example, there is a proliferation of poultry and fishery businesses in the country. If this trend is sustained, the next agricultural revolution in Nigeria will be underway.”

He said agricultural policies in the last five years ranged from farmer-assisted schemes, subsidies and other forms of direct as well as indirect interventions, and that agricultural subsidies have continued to be the main intervention measures stipulated by government policies during these years.

“Apart from these, the agricultural credit schemes inherited from 2015 have also been revitalised and expanded in scope. The CBN’s Anchor Borrower Scheme is a good example,” he said.

WHO urges nations to donate 250m doses of COVID-19 vaccine