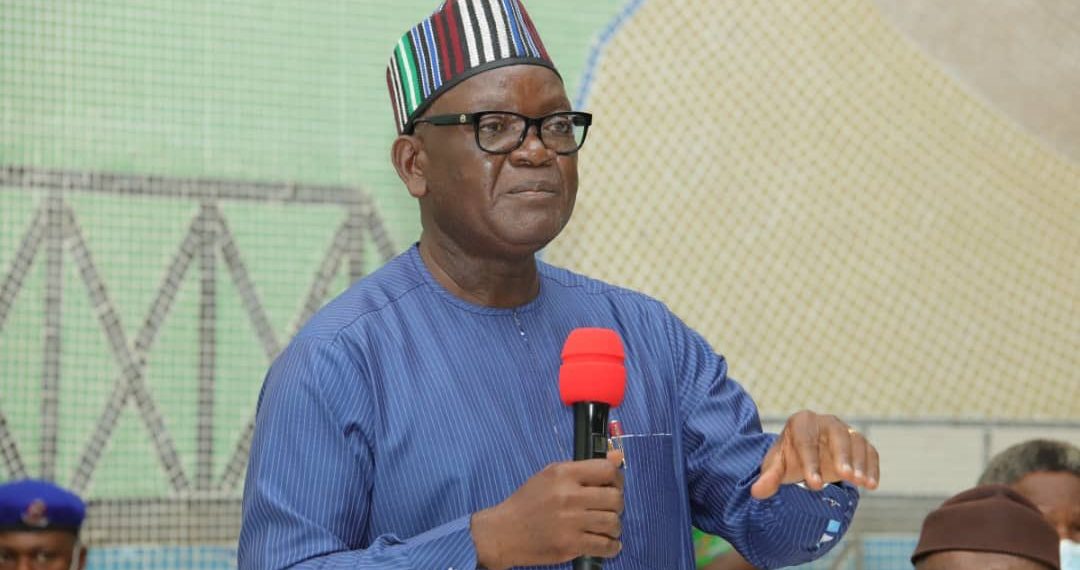 The governor's aide, a retired police officer, was killed in Jos, the Plateau State capital.

Benue and Plateau are neighbouring states in North-central Nigeria.

Although the full details of the killing were not available at the time of this report, Mr Dega was confirmed dead by the Chief Press Secretary to the Governor, Terver Akase.

Mr Akase, who spoke to PREMIUM TIMES on Wednesday, promised to send the governor’s reaction shortly.

Before his retirement from the police, Mr Dega had served as commissioner of police in Borno and Edo states.

Mr Gulak, a member of the ruling All Progressives Congress (APC), was shot dead on Saturday night by some gunmen in Owerri, Imo State.

Ahmed Musa arrives at the Super Eagles camp in Austria