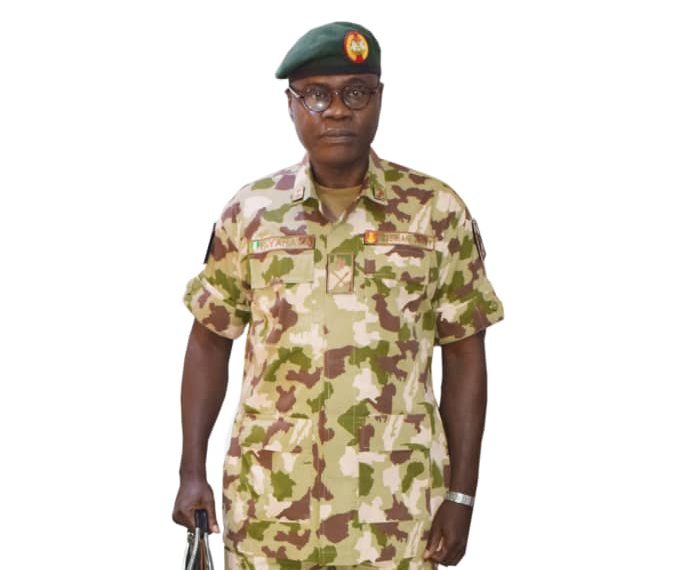 Faruk Yahaya replaces Ibrahim Attahiru, who died on May 21 in a military plane crash in Kaduna while on official assignment.

Mr Yahaya, who is a member of the 37 Regular Course of the prestigious Nigerian Defence Academy (NDA), started his cadet training on September 27, 1985 and was commissioned into the Nigerian Army Infantry Corps on September 22, 1990.

Until his appointment as the COAS, Mr Yahaya was the Theatre Commander Operation HADIN KAI, responsible for Counter Terrorism and Counter Insurgency operations in North East Nigeria.

He is happily married and blessed with children.