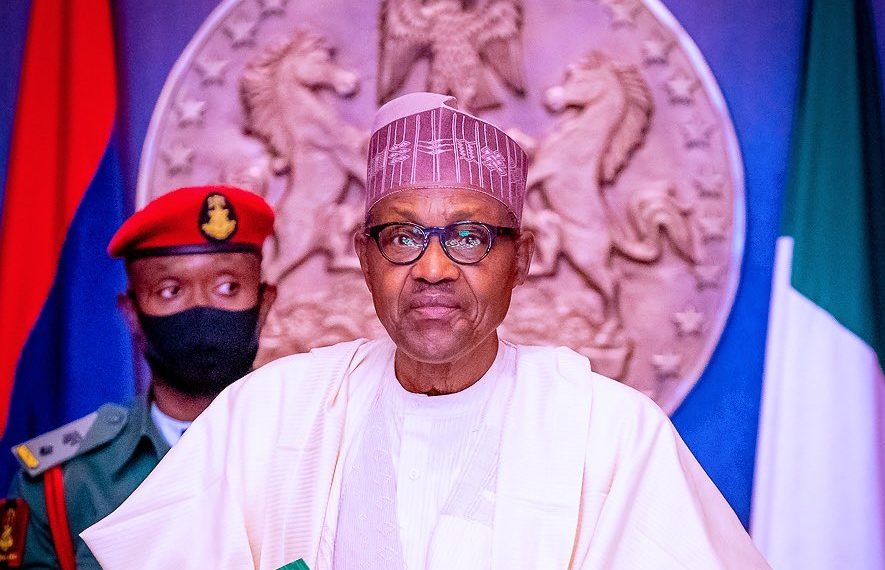 The judge says the court lacks jurisdiction to hear the suit seeking to compel the president to enforce anti-grazing laws.

The Federal High Court, Abuja on Thursday affirmed the right of Nigerian states to implement anti-grazing laws in their domains.

This position weakens that of the Attorney-General of the Federation, Abubakar Malami, who had said such a ban is unconstitutional and infringes on the rights of movement enshrined in the nation’s laws.

The court indicated this when it rejected a suit seeking to compel President Muhammadu Buhari to direct security agencies to enforce the Benue Open Grazing Prohibition and Ranching Law of 2017.

In her judgment delivered during virtual proceedings, the judge, Ijeoma Ojukwu, held that the court lacked the jurisdiction to entertain the suit.

The judge, in the judgement, also said the enforcement of the anti-grazing law having been validly passed by the Benue House of Assembly, for instance, “lies with the state government”.

The News Agency of Nigeria (NAN) reports that the judge, in dismissing the suit, said the matter is not justiciable, implying that it is not a matter that a court of law can adjudicate on.

‘It’s matter of misconduct not triable by court’

For her, the matter of the enforcement of the law borders on the issue of non-compliance with the oath of office and misconduct which the National Assembly is empowered to deal with.

“In my view, the courts do not have the jurisdiction to entertain any suit bordering on compliance with the oath of office of the president for the reason that it is not justiciable.

“When the person, in this regard, the president, fails to abide by the oath, the National Assembly, in line with the set down procedures, may consider it a misconduct in the performance of the functions of his office and take the appropriate measures under the constitution,” the judge ruled.

The suit was instituted by Mathew Nyiutsa against the President on the grounds that the President, by his oath of office, incurred a mandatory obligation to uphold and preserve the laws of the land.

He, however, said that the president failed to abide by his oath of office when he refused to implement the Benue Open Grazing Prohibition and Ranching Law.

The plaintiff maintained that despite the existence of the law, herders had remained unrelenting in practising open grazing, engaging in killings and destructions of property in Benue.

He added that the President had failed or refused to enforce the law, in view of his oath of office by using the security and enforcement apparatus within his powers.

‘Government should enforce the law’

Mrs Ojukwu said the case is not one the court can adjudicate on, but added that the enforcement of the anti-grazing law having been validly passed by the Benue House of Assembly, lies with the state government.

“It is not the duty of this court to adjudicate on. The plaintiff may have genuine concerns in respect of the facts averred, but there are procedures set out by law to address issues concerning citizens’ rights and violations.

“There is no contest that the Open Grazing Prohibition and Ranching establishment law 2017 was validly passed by the Benue House of Assembly and that the law is still in force, especially as the law has not been struck down by any court of law or court of competent jurisdiction.

“The implementation, therefore, lies with the machineries of the state and law enforcement agencies like the police, whose duty is to maintain law and order and to secure lives and properties in accordance with Section Four of the Police Act,” she ruled.

The judge said that it was the responsibility of the people of Benue State and law enforcement agencies and the task force “to employ all legitimate means to implement the anti-open grazing law”.

According to her, it is not the duty of the defendant, it is only where there is an infraction of the provisions of that law that the court may be invited to impose the prescribed sanctions.

“In so far as the president has not issued any executive order, which runs contrary to the said law, this court cannot hold him accountable,” the judge said.

Mrs Ojukwu equally held that by the provisions of Section 308 of the 1999 Constitution, the plaintiff was wrong to have sued the president in his personal capacity on an issue related to the performance of his official responsibilities.

“The immunity provided in Section 308 of the Constitution is to protect the occupier of the offices named in the section against the institution of either civil or criminal suit against him/her and from being sued in a personal capacity while in office,” she held.

‘Buhari ought not to have been named’

She held that the plaintiff went outside the official capacity by adding the personal name of the person currently occupying the office to the suit as a defendant.

“The proper defendant in this case ought to have been the President, Federal Republic of Nigeria.

“The life of this suit cannot be sustained if, for any reason, President Muhammadu Buhari ceases to be in office.

“This cannot be the position of the law since governance is a continuum and does not terminate because the tenure of office of a particular office holder has elapsed.”

She added that the proper defendant in the alternative, should have been the Attorney-General of the Federation, and the defendant on record (Buhari) would have been a nominal party.

Counsel to the plaintiff, Terhemba Agbe, thanked the judge for the judgment saying it was very educating.

The  judgment comes amid raging controversy over the recent resolution of southern governors prohibiting open grazing in their states, with AGF Malami, saying such ban would infringe on constitutional right to freedom of movement of the herders.

Speaking for the southern governors, however, Governor Rotimi Akeredolu of Ondo State dismissed the AGF’s comment, insisting that the decision banning open grazing in their states was irreversible.

Aside from Benue State, there are other states particularly in the southern part of the country that have put the anti-open grazing law in place to check rampant kidnappings and killings associated with some criminal herders in their domains.

The aspect of Thursday’s judgment affirming the power of state governments to enforce the anti-open grazing law in their states comes as impetus for the implementation of such a statute where they are already in place and an inspiration for others to seek to have it.