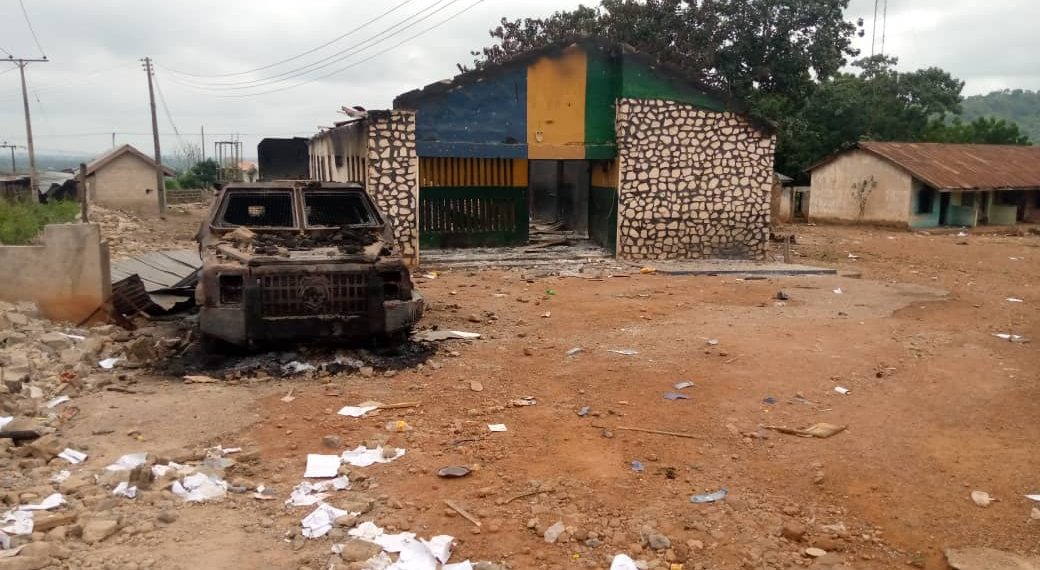 The officers were shot dead while they were sleeping in their quarters, an official said.

Several police officers have been killed by unknown gunmen in a fresh attack on a police facility in Akwa Ibom State, Nigeria’s South-south.

Six officers were said to have been killed in the attack which took place in the early hours of Saturday in a local police station in Ini Local Government Area of the state.

An official of the Akwa Ibom state government, who did not want his name mentioned in the report, said a part of the station was razed by the attackers.

“They went to the police quarters where the police officers were sleeping and shot them dead,” the official said.

The chairman of the local council and the member of the Akwa Ibom House of Assembly representing the area have visited the scene of the attack.

The police spokesperson in the state, Odiko MacDon, confirmed the attack, but declined to mention the number of officers killed. He said six people were killed, but that not all of them were police officers.

He said a wife to one of the officers was among those killed.

“Yes, there was an attack in Ini Divisional Police Headquarters,” Mr MacDon.

“We are trying to assess the situation, we will get back to you,” he added.

Just seven days ago, some gunmen killed two police officers during a similar attack in another local police facility in Akwa Ibom State.

There has been a spate of attacks on security agencies in the South-east and South-south which has compounded the security challenges in the two regions.