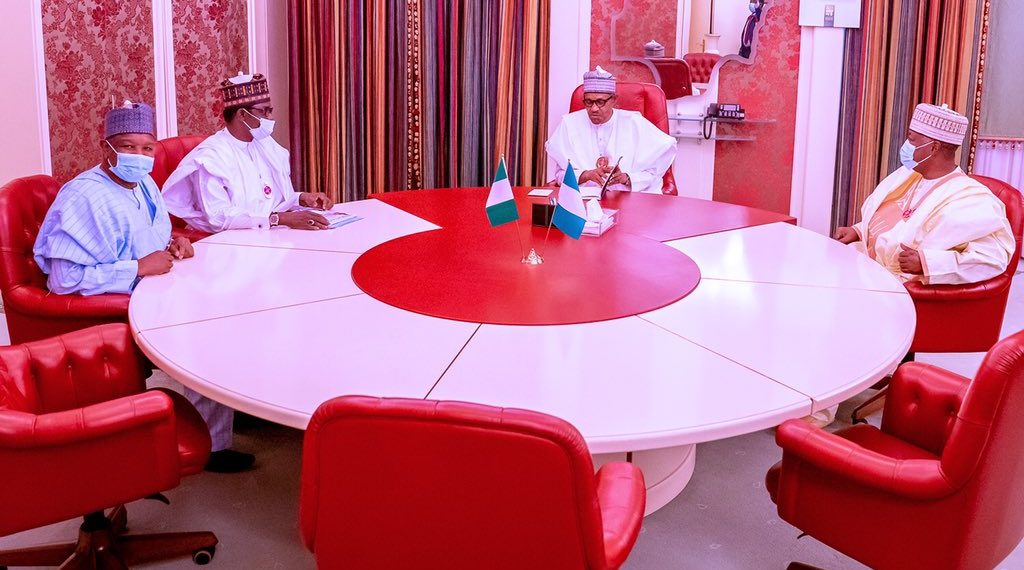 Without security, Buhari’s infrastructure, agriculture achievements may be meaningless – APC

The APC, in a statement by its interim National Secretary, John Akpanudoedehe, said it will not play politics with the security situation.

Nigeria’s ruling party, the All Progressives Congress (APC), has admitted that the current security situation across the country is worrisome, describing it as the “current realities” of this administration.

The party also said while its government, led by President Muhammadu Buhari, is achieving a lot in infrastructural development across the country, “Only in safety can we enjoy the current infrastructure revolution…” 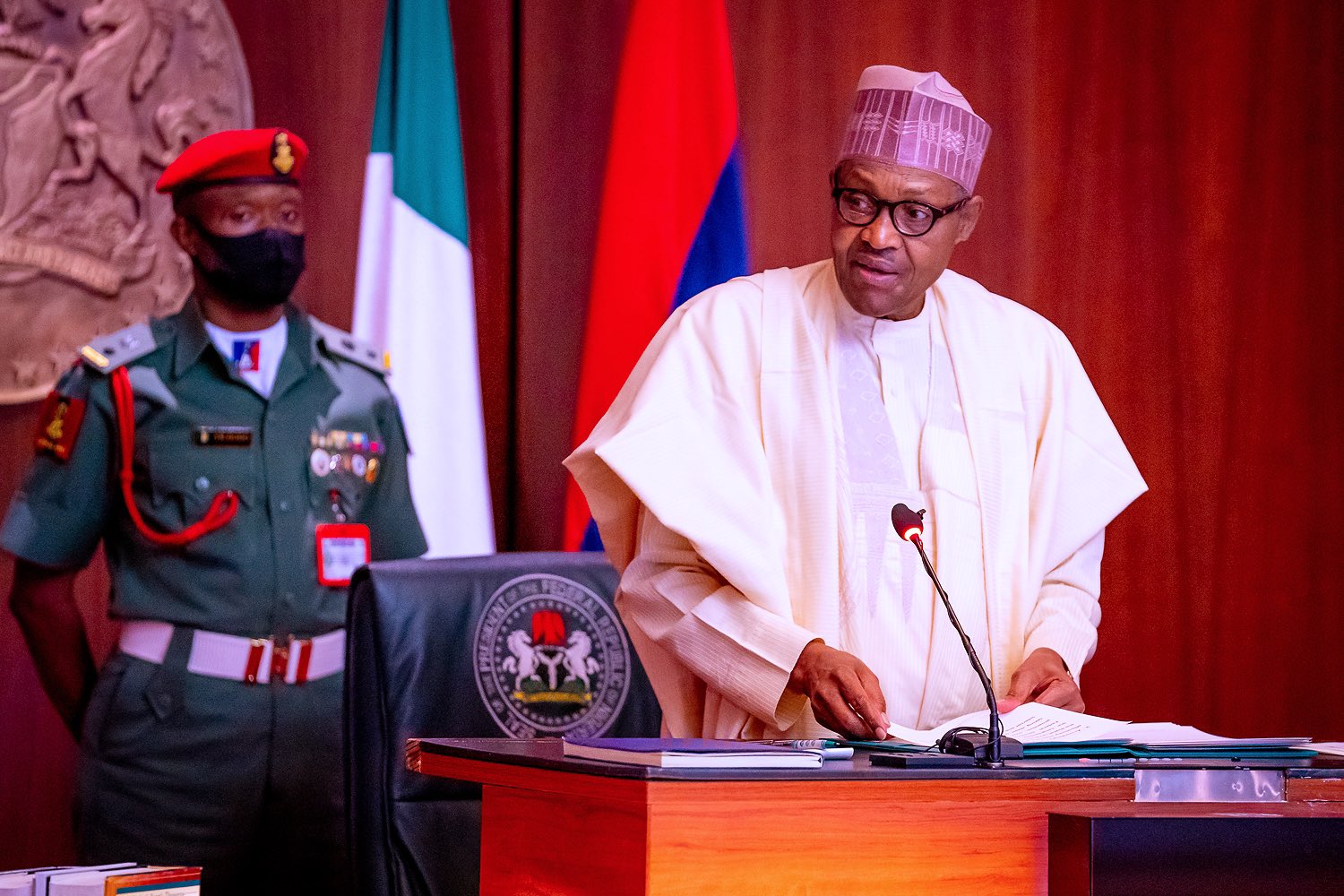 The APC, in a statement by its interim National Secretary, John Akpanudoedehe, said it will not play politics with the security situation.

“The issue of insecurity in the country has found expression in terrorist and criminal activities of Boko Haram, bandits, kidnappers, rustlers and recently the highly condemnable attacks on security formations in some states. These are current realities and the All Progressives Congress (APC) will not play politics with matters of life and our collective wellbeing as a nation,” the APC scribe said in a Monday statement.

The security situation across Nigeria got worse last week with over 200 people killed and 44 others kidnapped across Nigeria, according to a PREMIUM TIMES analysis.

Apart from the Boko Haram insurgency in the North-east, armed bandits kidnap and kill at will in many North-west and North-central states, while kidnapping for ransom is also rampant in many states in Southern Nigeria. There have also been repeated attacks on security officials in the South-south and South-eastern part of the country.

In its statement, the APC said the President Muhammad Buhari-led administration is working to identify and bring the perpetrators and their sponsors to book.

The party called for unity, saying it is needed to ensure the safety that all Nigerians crave.

“Only in safety can we enjoy the current agriculture revolution which has seen Nigeria achieve self-sufficiency in rice and other staple food items. Only in safety can we enjoy the current infrastructure revolution that has witnessed the rehabilitation, construction and reconstruction of over 13,000 kilometres of critical federal roads, construction of thousands of affordable and acceptable housing and of course the ongoing national railway projects gainfully connecting cities and towns across the country,” the party admitted while encouraging Nigerians to shun opportunists and unpatriotic partisans and their divisive rhetorics.

“From the Ogbomosho taxi driver who was born and lives his productive life in Kaduna State; the Igbo trader who is the Chairman of the Ladipo spare parts market association in Lagos state to the Kano-born Hausa businessman investing and building sugar, cement, petrochemical plants around the country and employing thousands. Despite our natural differences in culture, religion and ethnicities, we are more patriotic, alike and united than bigots, sectarian opportunists and unpatriotic partisans try to make us believe. We have a collective stake in our country’s security and ensuring that Nigeria works for all,” the party said.

Police launch manhunt for kidnappers of Oyo hotelier, others