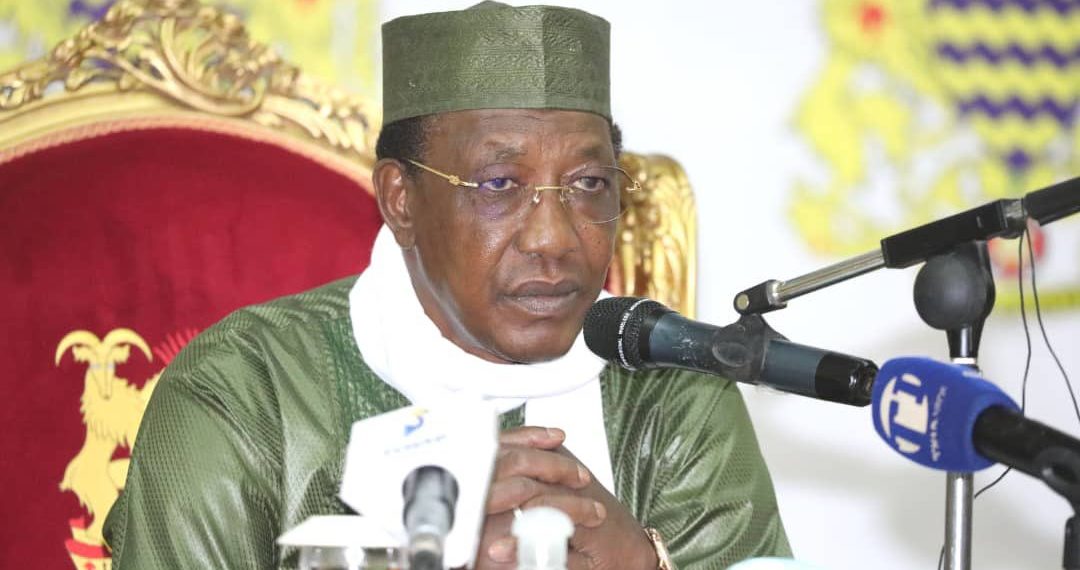 The Chadian military announced the dissolution of the parliament and the suspension of the constitution.

Various world leaders who have sent condolences to the people of Chad over the death of President Idriss Déby have failed to condemn the constitutional breach by the Chadian army.

Mr Deby died from injuries sustained in the battle with rebels Tuesday, less than a day after he was declared winner of the April 11 presidential election which positioned him for the sixth term in office. He had been president since 1990.

While the Chadian constitution provides that the speaker of the parliament be named president for an interim period of 40 days in the event a sitting president dies, the military Tuesday handed power to a military council headed by Mr Déby’s son, Mahamat.

In a coup-like manner, the Chadian military also announced the dissolution of the parliament and the suspension of the constitution.

Disquiet has grown in the oil-producing central African nation since the illegal transition, and different world leaders have shied away from condemning the constitutional breach and none have called it a coup.

Foreign affairs minister Geoffrey Onyeama followed his compatriot by saying “the two armed groups still fighting, must not allow the evolving developments in Chad to feed into more chaos with its attendant consequences.”

He also called for urgent resolution and “an early return to democratic governance” adding that Nigeria was willing to mainstream in the process if need be.

Meanwhile, Reuters reported a United Nations spokesperson in New York, Stephane Dujarric, as saying that the UN was “watching the situation hour by hour.” U.N. has about 1,800 staffers in Chad.

Likewise, the deputy secretary-general of the world body, Amina Mohammed, tweeted: “in solidarity with the people of Chad, the United Nations stands with you for peace and for prosperity.”

In solidarity with the people of Chad, the United Nations stands with you for peace and for prosperity.

On its part, France, Chad’s main ally that has about 5,100 troops based across regions in Chad, said it has lost “a courageous friend,” in Mr Déby whose death “poses questions about stability in the region and inside Chad itself.”

Mr Deby was a darling of the West, particularly France, largely because of his commitment to the war against armed groups. He was also a major ally of Nigeria and other neighbouring countries in the war against terror groups like Boko Haram. Countries like Nigeria may thus be reluctant to condemn the Chadian army because they are needed in the fight against terror groups.

Chad being Nigeria’s neighbour to the northeast where the decade-long war against Boko Haram has not abated, Mr Déby’s passing could negatively affect the collective effort against insurgency in the Lake Chad region, SBM, an African research firm, said in its report published Tuesday.

This is because the “battle-hardened Chadian Army has been the only effective check on Boko Haram,” and this was helped by Mr Déby’s battle-ready persona.

Now led by a relative rookie, experts fear that the new leader may have his hands full as he moves to decimate the rebels in the Lake Chad and beyond.

“His passing has left a big gap in a neighbouring country that is likely to have a profound impact on Nigeria’s security,” SBM wrote. “Nigeria is still reeling from the southward flow of jihadists and ammunition in the wake of Muammar Gaddafi’s death in 2011. The upheaval in Chad is much closer to home and thus potentially much more significant.”