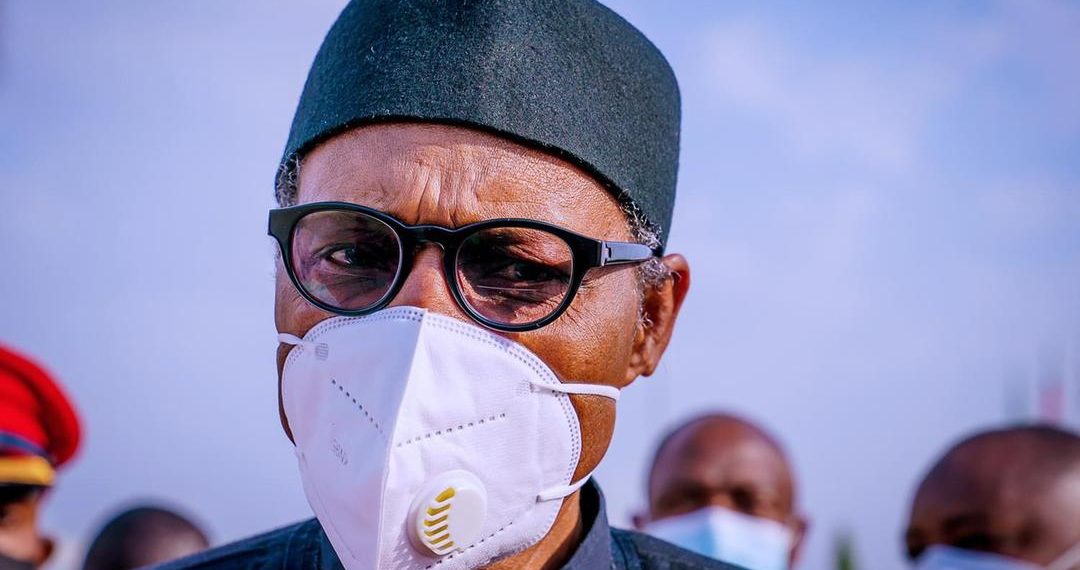 Mr Buhari was away in London when Usman Alkali was announced as the acting IGP.

The president stated this while answering questions from journalists upon his arrival from the United Kingdom on Thursday.

The president had on March 30 departed Abuja for London for routine medical check-up, his media handlers tagged ‘private trip’.

While he was away, the appointment of Mr Alkali as the new acting IGP was announced by the minister of police.

The acting IGP’s appointment came at a critical time when security agencies are being targeted in some parts of the country and crimes and violence are on the rise in virtually all parts of Nigeria.

The appointment also came a few days after the police headquarters and a prison in Owerri, Imo State, were attacked by gunmen.

Mr Buhari said considering the experience Mr Alkali had gathered in the police over the years, he was confident that he would perform better.

He also revealed that prior to his appointment, “several other names were brought before him for consideration but that he eventually settled for Mr Alkali”.

“Well, we went through the system. There was a committee by the Minister of Police Affairs, they gave me some names and he (Alkali) happened to be the one chosen.

“He knows his job, he has been in it for a long time, he went through all the trainings, he has the necessary experience. So, we have a high expectation from him,” the president said.

On the performance of the recently appointed service chiefs, the president expressed confidence in their leadership.

Europa League: Arsenal continue to dream with United safely through