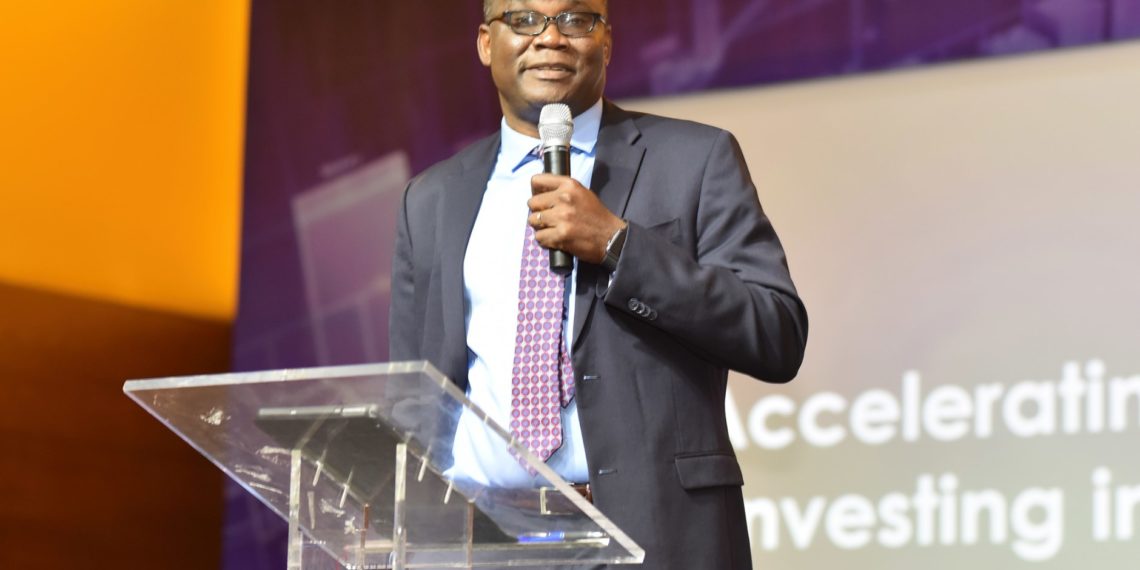 One of Nigeria’s civil society leaders, Innocent Chukwuma, died Saturday evening in Lagos, according to close friends who indicated that he was diagnosed with Acute Myeloid Leukaemia, an aggressive cancer of the blood.

“With profound shock & sadness, I regret to inform you that Innocent Chukwuma passed away a few hours ago, in the evening of April 3. May his soul rest in peace,” announced Edetaen Ojo, a frontline freedom of expression advocate and executive director of the Media Rights Agenda, who was a friend of Mr Chukwuma.

Mr Chukwuma came to public attention first as a student union activist at the University of Nigeria, where he read religious studies in the early eighties when Nigerian students led relentless campaigns against military autocracy.

Upon graduation, he joined a cluster of young activists who came to bloom at the Civil Liberties Organisation (CLO), Nigeria’s first human rights organisation led for most of the nineties by Olisa Agbakoba, now a member of the velvet rank of the legal profession called Senior Advocates of Nigeria.

At CLO, Mr Chukwuma, a father of three daughters, one who graduated in law and was called to the bar last year, met people like Chidi Odinkalu, a lawyer, academic and former chairman of the Nigeria Human Rights Commission.

Mr Odinkalu remembered the departed civil society leader, Sunday morning, in an interview with PREMIUM TIMES, as a treasured companion and faithful friend. “I knew him for nearly 35 [and] I am grateful for the privilege,” Mr Odinkalu said, recalling that “In all things, as my late mum always said, we must learn to give thanks … he was a man of decency.”

He said Mr Chukwuma’s diagnosis only came through Friday night, and though he was booked to begin chemotherapy sessions Saturday night, Mr. Odinkalu remarked that his friend “passed before the needle could be inserted.”

Mr Chukwuma, who holds a master’s degree in criminal justice from the University of Leicester in the UK, served from January 2013 until recently, as the Ford Foundation’s representative for West Africa.

He also served as member of the boards of many global nonprofits and initiatives against crime and violence including the International Centre for the Prevention of Crime (ICPC), African Policing Civilian Oversight Forum (APCOF), Open Society Global Criminal Justice Fund and the Africa Advisory Council of Human Rights Watch.

CLEEN was the first African nongovernmental organisation to receive the prestigious MacArthur Foundation Award for Creative and Effective Institutions.

Nigeria: Before Our Glory Departs, By Matthew Hassan Kukah