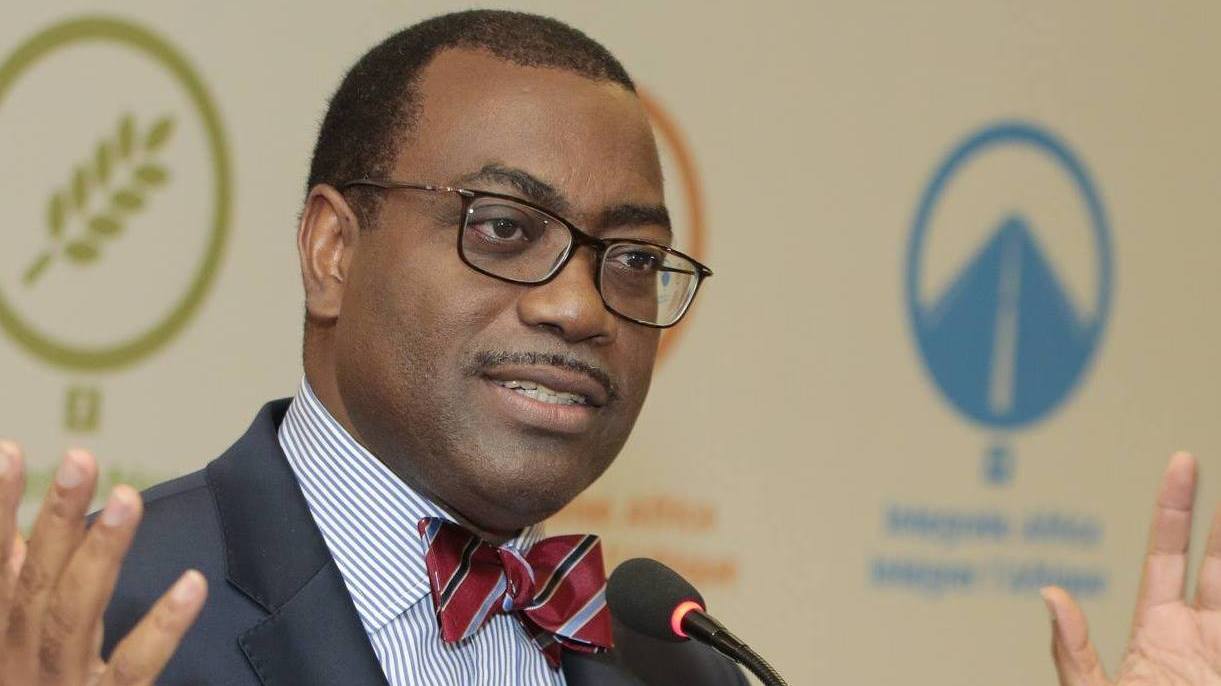 “For millions of poor people around the world, the risk of dying from hunger is greater than dying from COVID-19."

Akinwumi Adesina, 2017 winner of the World Food Prize and current President of African Development Bank, alongside other World Food Prize laureates, have called for United States’ intervention to end global hunger by 2030.

In an open letter to President Joe Biden, a group of 24 scientists, economists, researchers and past winners of the World Food Prize, including Mr Adesina, described America’s role in tackling the scourge of global hunger as ‘foundational.’

They added that he should expand the highly successful USAID Feed the Future Initiative and Innovation Laboratories, to reach more countries.

“As the world staggers out of COVID-19 and into the light of 2021, we seek to illuminate our collective path towards 2030.

“We urge the Biden-Harris Administration to focus on the promise to Build Back Better in transforming our food systems.

“The United States leadership in ending global hunger is imperative and must be backed by bold actions and your personal commitment for the U.S. to engage on major global initiatives.

“The opportunity for renewed U.S. leadership to transform food systems has never been greater. The appetite of partners around the world to work with the U.S in both the public and private sectors is strong.

“We urge the Biden-Harris Administration to seize this moment and invest in development and cooperation to achieve zero hunger by 2030.

“America’s leadership on getting food systems right will inspire and embolden others to join forces to end hunger, counter climate change, generate jobs, and promote responsible stewardship of the environment.

“Supporting economic growth globally leads to increased trade for American entities, increases stability in conflict areas, builds bonds of solidarity and trust that are the bedrock of diplomacy, and alleviates the suffering of the most vulnerable.

The World Food Prize laureates recalled that in 2009 post-financial crisis and as a result of the L’Aquila Declaration, the U.S. announced the $3.5 billion Feed the Future Initiative with bipartisan support.

They noted that the initiative helped to reverse decades-long declines in funding for food and agriculture, around the world, which also prompted collective global investments of $22 billion and triggered progress for hundreds of millions.

They cited a recent Ceres2030 report that says the world could end global hunger by 2030 with an extra annual investment of $33 billion, a small fraction of the world’s COVID mitigation investment.

The World Food Prize was created by Nobel Peace Prize laureate, Norman Borlaug, in 1986 to recognise scientists and others who had improved the quality and availability of food.

The sum of $250,000 prize is awarded annually by the Des Moines, Iowa-based World Food Prize Foundation, which receives support from more than 80 companies, foundations and individuals.

“For millions of poor people around the world, the risk of dying from hunger is greater than dying from COVID-19.

“Without food, medicines don’t work. Food and nutrition are the vaccines against hunger. Let’s vaccinate the world against hunger,” Adesina said.

Liberia’s President, others to speak at 12th Bola Tinubu Colloquium