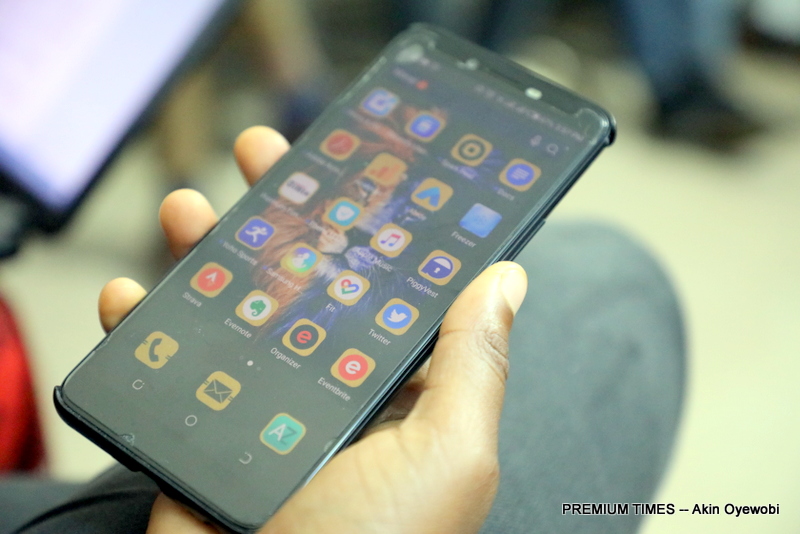 EXCLUSIVE: Banks, telcos will rake in over half a billion naira on new USSD charge

The new charge has angered customers and alarmed advocates of financial inclusion, but it is good news for Nigeria’s mega-profiting banks and telecom companies.

Nigerian banks and telecommunication companies will realise at least N564 million in the next 12 months as proceeds from the new mobile banking fee approved by the Central Bank of Nigeria, according to PREMIUM TIMES estimates.

The CBN and the Nigerian Communications Commission this week settled a prolonged row between banks and telcos by imposing a new fee for the banks’ short-code service, known as USSD, which allows millions of Nigerians to use their mobile phones to access financial services daily.

The Association of Licensed Telecommunication Operators of Nigeria (ALTON) said its members were owed N42 billion by banks and threatened to suspend the service.

Starting Tuesday, March 16, subscribers now pay a flat rate of N6.98 each time they use the USSD for banking transactions, the CBN said, a move that has angered customers and alarmed advocates of financial inclusion.

The regulators claimed the billing will “ensure a much cheaper average cost for customers to enhance financial inclusion”.

“To promote transparency in its administration, the new USSD charges will be collected on behalf of MNOs directly from customers’ bank accounts,” the CBN said.

A PREMIUM TIMES examination shows the parties involved will realise at least N564 million annually from the deal that has pushed the burden of payment to customers.

The estimates are based on the volume of mobile banking transactions in the country as reported by the central bank.

As of 2018, mobile banking took only a little slice of the country’s total e-payments. The ATM was the most patronised with 68.3 per cent, followed by PoS terminals and mobile payments with 23.1 and 4.6 per cent respectively.

Mobile payments have since exploded in the country with more people owning phones and the government introducing a financial inclusion initiative.

That totals N564 million at N6.98 per transaction.

The amount is likely to be higher as the CBN acknowledged its data for mobile transactions were based on only mobile money operators that uploaded data to its database within a certain timeframe.

The new charge is good news for Nigeria’s mega-profiting financial institutions and telecom companies, who many Nigerians view as deft at taking advantage of lax regulation to bill customers. But it has riled those pressing for more financial inclusion.

“An attack on USSD is an attack against the poor people. CBN didn’t think that one through at all,” a Twitter user, Oloye, wrote Tuesday. “Those who do not have access to smartphones are the ones most affected by USSD costs, i.e the poor.”

The charge adds to a host of other fees paid by customers for financial service, critics note. For a single transaction, a customer would now pay for the USSD, SMS alert, interbank transfer and stamp duty. They also cover monthly ATM maintenance and transfer fees.