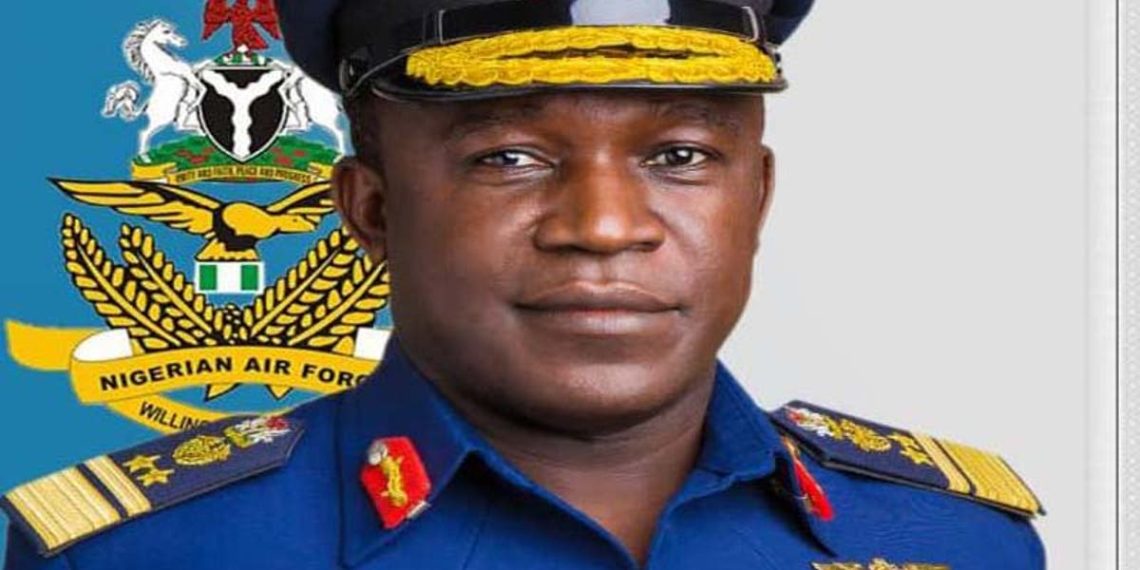 The major shake-up is coming about one month after the new Chief of Air Staff, Isiaka Amao, was appointed by President Muhammadu Buhari.

The Chief of Air Staff, Isiaka Amao, has approved the redeployment of some senior officers of the Force.

Mr Amao, an air vice-marshal, also approved the appointment of a new spokesperson for the Force. He is Edward Gabwet, an air commodore.

Mr Gabkwet replaces Ibikunle Daramola who has been appointed as director of plans in the Air Force headquarters.

This was disclosed in a statement by Mr Daramola on Friday.

The statement also said many of Air Force’s branches nationwide were rejigged.

The shakeup is coming about one month after the appointment of Mr Amao as the new air force chief.

The statement said the exercise was aimed at “reinvigorating operational effectiveness and enhancing service delivery.”

It also said the newly-appointed and redeployed senior officers are expected to take over their new offices not later than March 11.

Also affected by the new appointments are AVM Mahmoud Ahmed, who is now the Chief of Defence Transformation and Innovation (CDTI), DHQ, AVM Cletus Udeagulu is now the Chief of Communication Information Systems (CCIS), HQ NAF while AVM Isah Muhammad is appointed Chief of Administration, (COA), HQ NAF. AVM Pam Chollom has been appointed as the Chief of Logistics (CLOG), HQ NAF, while the former AOC, Air Training Command (ATC), Kaduna, AVM Musa Mukhtar has been moved to HQ NAF as the Chief of Aircraft Engineering (CAcE).

AVM Mfon Ekpoh has been redeployed to the Nigerian Defence Academy as Deputy Commandant while AVM Emmanuel Chukwu has been appointed as the College Secretary, NDC.

The newly appointed and redeployed senior officers are expected to take over their new offices not later than Thursday, 11 March 2021.