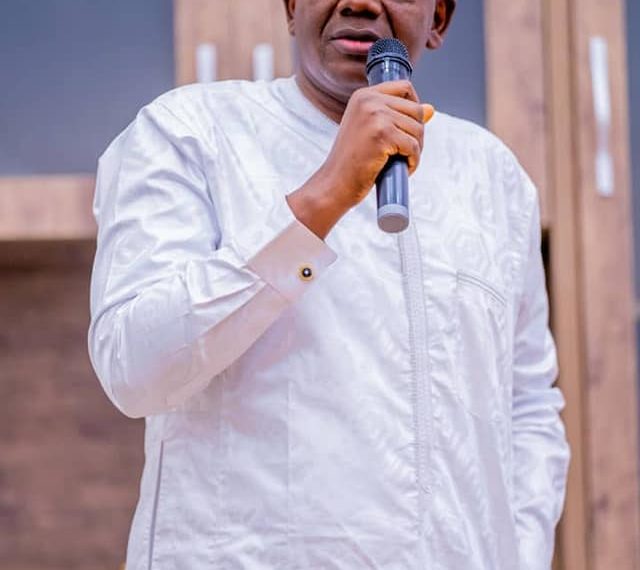 The Zamfara State Government has imposed a dusk-to-dawn curfew in Jangebe town, following a violent protest.

The protest occurred after the return of the girls abducted last week in a secondary school in the town. The girls regained freedom on Tuesday morning.

The state’s commissioner for information, Sulaiman Anka, said the state government imposed the curfew to prevent further breach of peace.

“Consequently, all market activities in the town are hereby suspended until further notice,” the official said.

“The state government is poised to ensure safety of lives and properties of its citizens at all cost.

“With this announcement, the Zamfara State Police Command is hereby enjoined to ensure total enforcement,” the statement said.

Many had sustained injuries in the community on Wednesday after the government returned the released schoolgirls to Jangebe.

PREMIUM TIMES reported the release of the students on Tuesday morning.

The government had reportedly taken the girls for counselling and rehabilitation before reuniting them with their families on Wednesday.

The protest broke out when the girls were taken back to their school where their parents and other residents were waiting to receive them.

But the event quickly turned rowdy, with some people attacking the government officials.

The protesters invaded the school premises where the officials were addressing the released students and their family members and disrupted the event.

Security agents whisked away the Speaker of the state House of Assembly, Nasiru Magarya, and other top government officials, when the protesters started throwing objects at them.