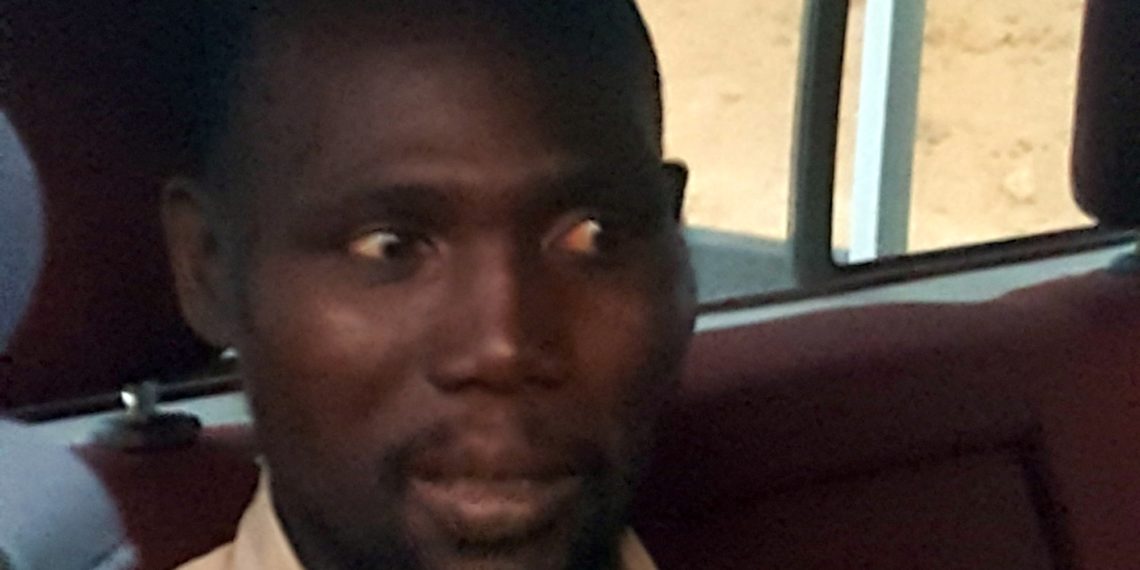 A Christian cleric, Bulus Yikura, who was kidnapped by Boko Haram, has been freed.

A PREMIUM TIMES reporter saw Mr Yikura on the outskirts of Maiduguri as he was being conveyed to the office of the State Security Service in Borno, at about 6:15 p.m.

A Christian cleric, Bulus Yikura, who was kidnapped by Boko Haram, has been freed.

Our reporter saw Mr Yikura on the outskirts of Maiduguri as he was being conveyed to the office of the State Security Service in Borno, at about 6:15 p.m.

Last week, Boko Haram circulated a video where Mr Yikura called on the government of Nigeria and the Christian Association of Nigeria (CAN) to save him. He said his abductors threatened to take his life at the end of the week.

Going by the seven days ultimatum, Mr Yikura, a pastor with EYN church, had until today to be freed or killed.

In the video, he was seen kneeling in front of a masked man who held a dagger. He said the countdown to his execution started on February 24 and ends on March 4.

“I have been given only seven days to appeal for assistance that will help me out of this torture.

“If truly you want to rescue me from this untold suffering and threat to life, then you have to act fast.

“I am also calling on the EYN president to help mobilise help that will rescue me, and also pray for me so that God will make things easy for me here,” he said in the video.

PREMIUM TIMES gathered from security sources that family members and the EYN church had been negotiating the release of the abducted pastor since last week.

On Wednesday, when he was asked to speak about his freedom, Mr Yikura kept repeating, “I thank God, I thank God.”