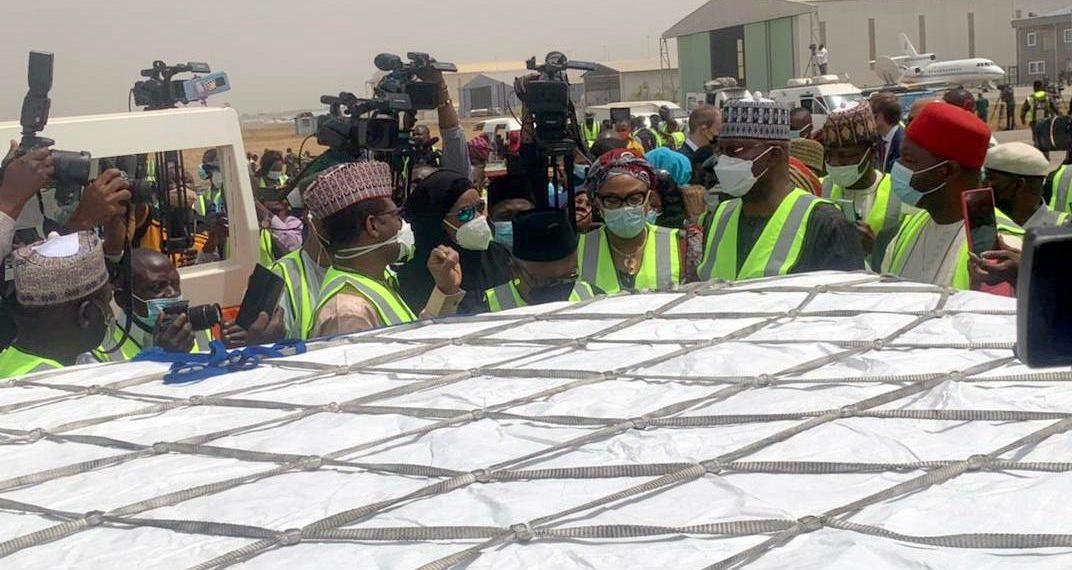 New coronavirus cases in Nigeria have continued to hover between 300 and 600 in the past 11 days with 479 infections recorded on Tuesday.

This is coming as Nigeria on Tuesday took delivery of nearly four million doses of the Oxford-AstraZeneca COVID-19 vaccine as part of an overall 16 million doses planned to be delivered to the country in batches over the next few months. The vaccines are being provided by COVAX, an unprecedented global effort to ensure equitable access to COVID-19 vaccines. 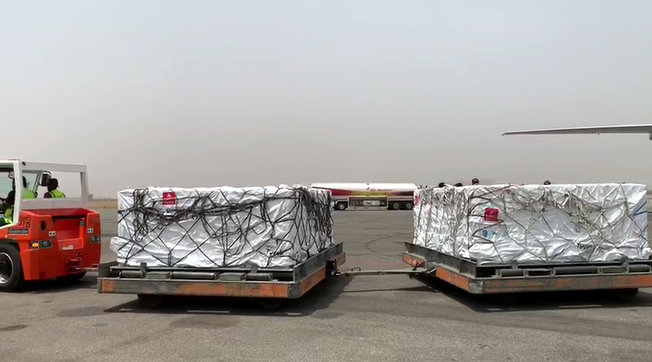 Upon arrival, samples were handed to NAFDAC, the Nigerian food and drug regulatory agency, for further examination. Vaccination will commence in the coming days, according to authorities.

The 479 new COVID-19 cases were recorded in 22 states. The figure is higher than the 360 reported in the previous 24-hour cycle and raised the total number of infections in the country to 156,496.

Nigeria recorded its lowest daily figure for new coronavirus infections in about six months with the 240 new cases reported on Sunday.

With the relatively low number of new daily cases recorded in the past week, Nigeria’s response against the disease may have started paying off, according to the World Health Organisation’s (WHO) country representative, Walter Mulomo.

With the latest figure, the total fatality toll in the country is now 1,923.

On Sunday, two deaths were recorded, the lowest daily fatality in over six months.

Meanwhile, health experts believe the official data under-reports both infections and deaths because of the country’s limited testing capacity.

Nigeria, Africa’s most populous nation, has so far conducted test figures less than one per cent of the country’s 200 million population.

Lagos had the highest daily figure on Tuesday with 153 new cases to extend its lead as the most impacted city in Nigeria. 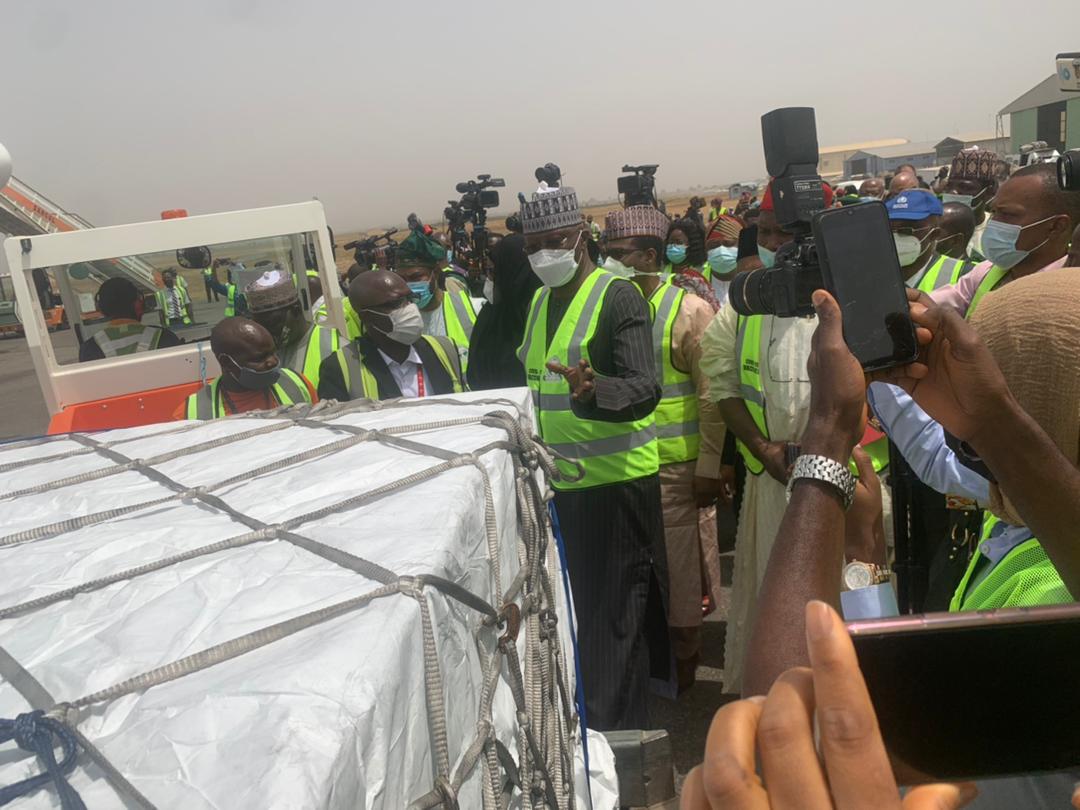 Over 55,000 COVID-19 infections, nearly a third of Nigeria’s total cases, and over 400 deaths have been recorded in Lagos.

More than two-third of the over 156,000 people infected by COVID-19 in Nigeria have recovered after treatment.

According to NCDC data published Monday night, a total of 134,551 have recovered after treatment.

Meanwhile, over 20,000 infections are still active in the country.