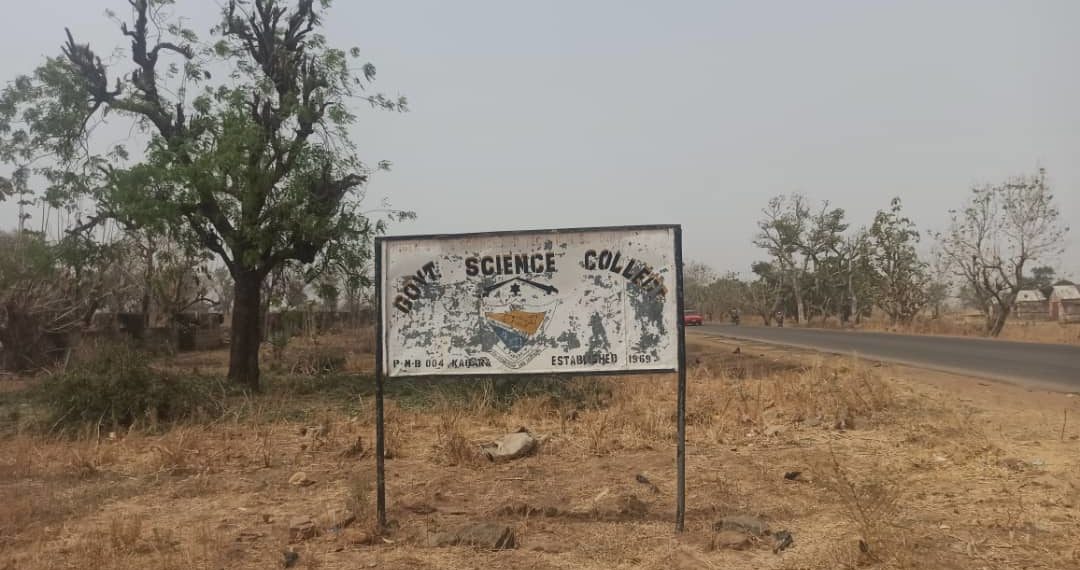 A week after the abduction of 27 schoolboys and 15 others at Government Science College, Kagara in Niger State, the suspected kidnappers have demanded direct negotiation with the parents of the victims for the ransoms .

The development is contrary to the position of the federal and state governments that they are negotiating with the kidnappers and hope to secure the release of the victims soon.

The suspected leader of the kidnappers was reported to have spoken with a representative of the parents on the phone for about eight minutes on Monday.

He was also reported to have given conditions for cessation of criminality in Rafi Local Government Area where Kagara is located. The area has been under the siege of bandits who have been killing, kidnapping and stealing there without let.

Sources, who spoke with PREMIUM TIMES on the development, named the suspected leader engaged in the telephone conversation as Dogo Gide.

They described Mr Gide as the leader of a group of bandits operating in Niger, Zamfara and Birnin Gwari in Kaduna State.

The sources said the suspect also claimed responsibility for a bank robbery last year in Kagara town and demanded the dissolution of vigilante groups in the state as a condition for peace.

PREMIUM TIMES reported last September how a police officer and five others were killed in Kagara town in the bank robbery.

The suspected outlaw was also said to have demanded negotiation between the state government and bandits as was controversially initiated by Zamfara governor, Bello Matawalle.

“You Hausas and the educated ones among you are responsible for my radicalism, compelling me to reside in the forest,” the suspect was quoted to have told the negotiator (name withheld for security reason).

“If Niger needs peace, this is the right time for that. From Niger to Ilorin, I can prevail on my lieutenants to stop the attack. Otherwise, even if I die, others will continue from where I stop. But I can ensure that nobody attacks Kagara again.”

He asked the Niger State government to emulate its Zamfara State counterpart by negotiating a settlement with the bandits.

“In the rainy season, we attacked Kagara and robbed a bank and kidnapped many residents and what did you do? You cannot do anything. And for these schoolboys, I can continue to hold them hostage till next year,” the suspect said.

The negotiator told the suspect that the parents had agreed to pay N2.7 million to secure the release of the 27 schoolboys.

However, the suspect reportedly asked for the phone contacts of their parents so he could negotiate ransom with each of them directly.

This appears to contradict the official position that the federal and state governments were already into negotiation with the abductors.

Abubakar Gumi, the Islamic scholar who had recently been meeting bandits in the forests of Zamfara and Niger States, had also said the bandits were not kidnapping for money and had agreed to release their captives without collecting ransoms.

When contacted on Wednesday, the state government insisted it was still making efforts for the unconditional release of the schoolboys and without payment of ransom.

Governor Abubakar Bello’s spokesperson, Mary Noel-Berje, reminded PREMIUM TIMES that the government had earlier secured the release of travellers earlier abducted in the same area, saying this was done without payment of ransom.

Asked if the government was aware that the parents and the kidnappers were talking, the official said: “Off course, the parents of the abducted schoolboys are also making their efforts to secure the release of the schoolboys because of the apprehension that followed the incident. But for government, the issue of ransom payment was not discussed.

“The governor and other officials at Government House are having sleepless nights while making efforts to rescue the schoolboys and we are hoping and praying that they will be rescue soon.”

Mrs Noel-Berje declined to set a time frame for the release of the schoolboys and others who are into their second week in captivity.

“I cannot say exactly when they will be rescued and reunited with their parents, but efforts are on for the unconditional release as we did to rescue the bus passengers,” she said.

Mr Gumi was not available to provide comments for this report.