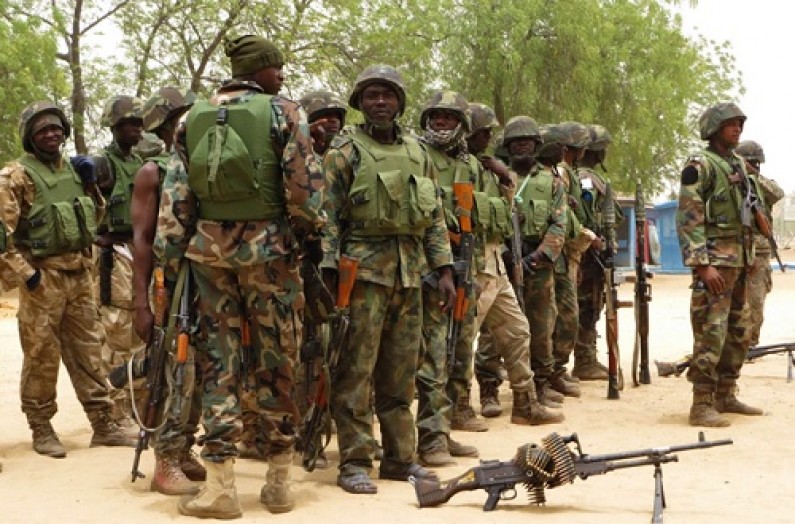 Nine of the dead were young boys hit by a bomb while playing football at Gwange ward.

At least 10 persons have now been confirmed killed and about 60 injured when Boko Haram insurgents attacked Maiduguri, the Borno State capital, Tuesday evening.

The governor of the state, Babagana Zulum, confirmed the attack.

The military had, in a shared text message, claimed to have repelled the attack, while announcing five deaths.

PREMIUM TIMES had earlier quoted an undisclosed military source as saying the insurgents launched bombs which landed in crowded residential areas of Maiduguri.

PREMIUM TIMES was told Mr Zulum has visited some of the hospitals where the injured are receiving medical treatment.

Officials informed the governor during the visit that 10 persons were killed and 60 injured by rocket bombs fired into the town.

PREMIUM TIMES gathered that nine of the dead were young boys hit by a bomb while playing football at Gwange ward.

Mr Zulum expressed sadness over the incident and sympathised with those affected.

“We have been informed that about 10 persons were killed and 60 were injured. This is a new form of attack, totally different from the usual suicide bombing. It is worrisome and there is an urgent need to strategise to forestall further occurrence,” the governor said.

While going round the hospitals, the governor assured the injured that the government would provide care for them.

The military spokeperson at the Theatre Command, Ado Isa, did not answer calls from our reporter.

Police arrest woman for trying to sell own baby for N40, 000