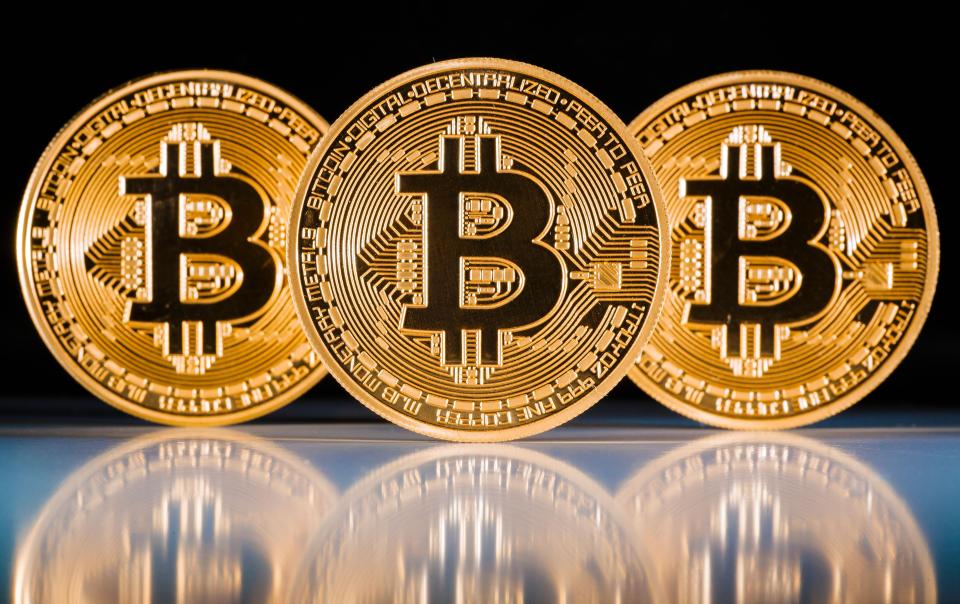 Why we banned cryptocurrency transactions – CBN

"The question that one may need to ask therefore is, why any entity would disguise its transactions if they were legal."

The Central Bank of Nigeria has explained why it banned cryptocurrency-related transactions in the country, claiming the digital currency is used for money laundering and terrorism.

The regulator said this in a statement Sunday, days after affirming a 2017 directive to financial institutions to block cryptocurrency accounts.

The decision has sparked outrage from mostly young people in a country that is the world’s second-biggest user of virtual currencies like Bitcoins.

The statement by Osita Nwanisobi, Acting Director, Corporate Communications, said the ban on such transactions will not have any negative impact on fintechs..

“The question that one may need to ask therefore is, why any entity would disguise its transactions if they were legal,” he added.

“It is on the basis of this opacity that cryptocurrencies have become well-suited for conducting many illegal activities including money laundering, terrorism financing, purchase of small arms and light weapons, and tax evasion.

“Many banks and investors who place a high value on reputation have been turned off from cryptocurrencies because of the damaging effects of the widespread use of cryptocurrencies for illegal activities.

“The role of cryptocurrencies in the purchase of hard and illegal drugs on the darknet website called “Silk Road” is well known. They have also been recent reports that cryptocurrencies have been used to finance terror plots, further damaging its image as a legitimate means of exchange.

“More also, repeated and recent evidence now suggests that some cryptocurrencies have become more widely used as speculative assets rather than as means of payment, thus explaining the significant volatility and variability in their prices.”

Read the CBN’s full statement below:

VIDEO: Why women are at higher risks of cervical cancer – Expert