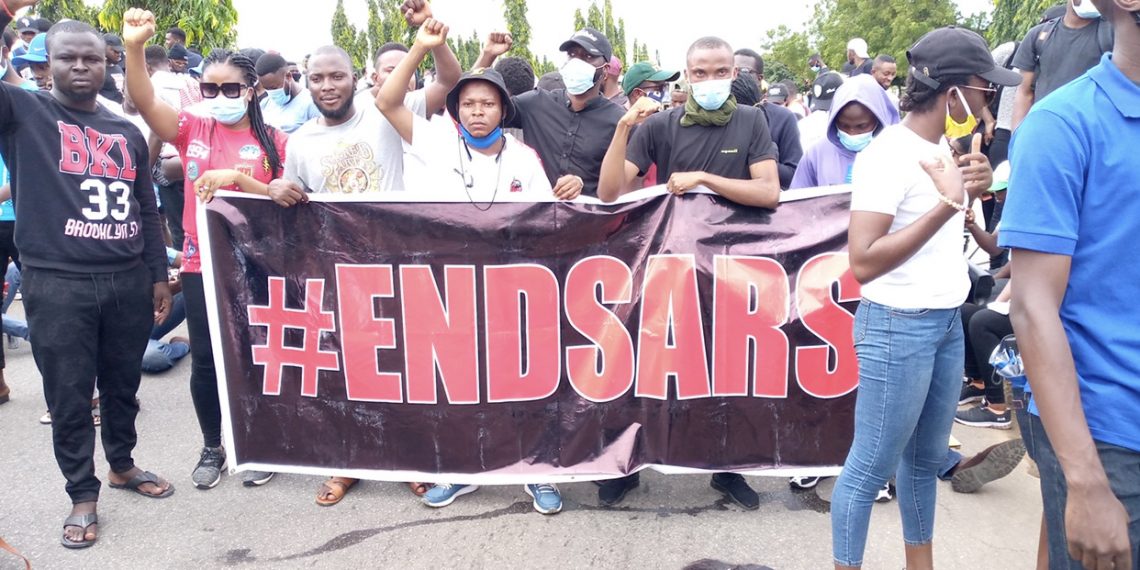 The 20 #EndSARS protesters targeted by the Central Bank of Nigeria (CBN) in the wake of last year’s anti-police brutality demonstrations are still being deprived access to their bank accounts despite the expiration of the court’s freezing order, PREMIUM TIMES learnt on Saturday.

The CBN had on November 4, 2020 obtained an ex parte order of the Federal High Court in Abuja freezing the protesters’ accounts for 90 days.

By calculation, the freezing order expired on February 2.

But one of the affected protesters, Bolatito Oduala, popularly known as Rinu, confirmed in a twitter direct message responding to our reporter’s enquiry on Saturday that the restriction placed on her accounts and those of her colleagues had not been lifted.

Their lawyer, Femi Falana, a Senior Advocate of Nigeria, also confirmed this to PREMIUM TIMES.

Mr Falana said with the expiration of the order, his legal team “will file a motion to set the order aside.” 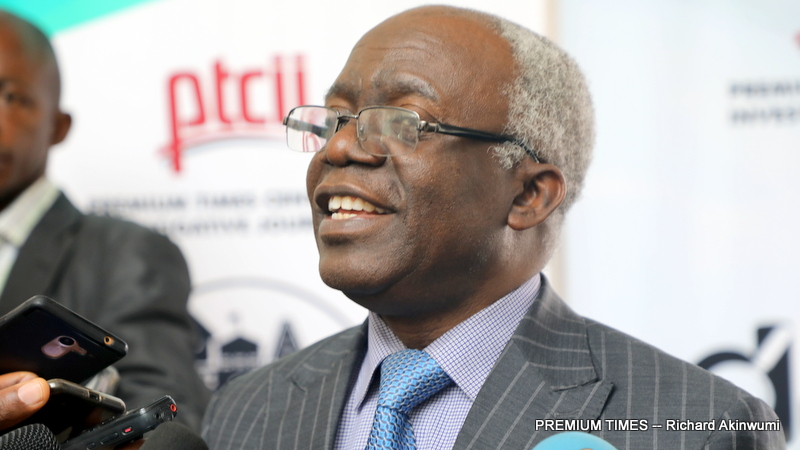 Efforts to get the CBN’s lawyer, Mr Michael Aondoakaa, a former Attorney-General of the Federation’s reaction to the development on Saturday were unsuccessful as several attempted phone calls to his known number indicated it was switched off. A message sent to him has also not been replied.

The CBN governor, Godwin Emefiele, on October 15, 2020, directed various banks to place a Post-No-Debit order on the accounts linked to 20 #EndSARS campaigners who mobilised support for the anti-police brutality demonstrations. 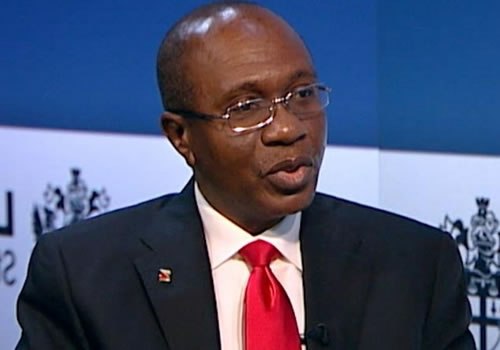 About three weeks after the post-no-debit order was placed on their accounts, the CBN, through its lawyer, Mr Aondoakaa, on November 4, 2020, obtained an ex parte order of the Federal High Court in Abuja freezing their bank accounts for 90 days.

The judge, Ahmed Mohammed, gave the order based on CBN’s allegation that the 20 defendants were suspected of terrorism financing.

PREMIUM TIMES reported how the court order was widely condemned as an attack on democracy.

The 20 defendants, through their lawyers, subsequently filed an application challenging the court’s ex parte order and urged the judge to immediately vacate it.

Mr Falana, who canvassed 13 grounds to challenge the court order, contended that the ex parte order “constitutes a gross abuse of the process of this honourable court”.

The court has been reluctant to hear the case.

On December 8, 2020, the judge partly heard the case and adjourned till the next day for the continuation of hearing.

However, on December 9, the court did not hear the case. It, instead, adjourned it till January 5, 2021.

On January 5, the court did not sit and further adjourned till February 10, by the time which the order being challenged by the defendants would have expired.

The #EndSARS protests triggered by grievances arising from years of harassment and rights violations by operatives of the police’s Special Anti-Robbery Squad (SARS) led to the disbandment of the police tactical squad in October last year.

But in a desperate move to quell the protests which had continued despite the proscription of SARS as demanded by the demonstrators, soldiers deployed to the epicentre of the nationwide demonstrations at Lekki Toll Gate on October 20, 2020, shot at protesters reportedly killing a yet to be ascertained number of them.

The federal government insists no one was killed and the army claims soldiers did not shoot at the protesters.