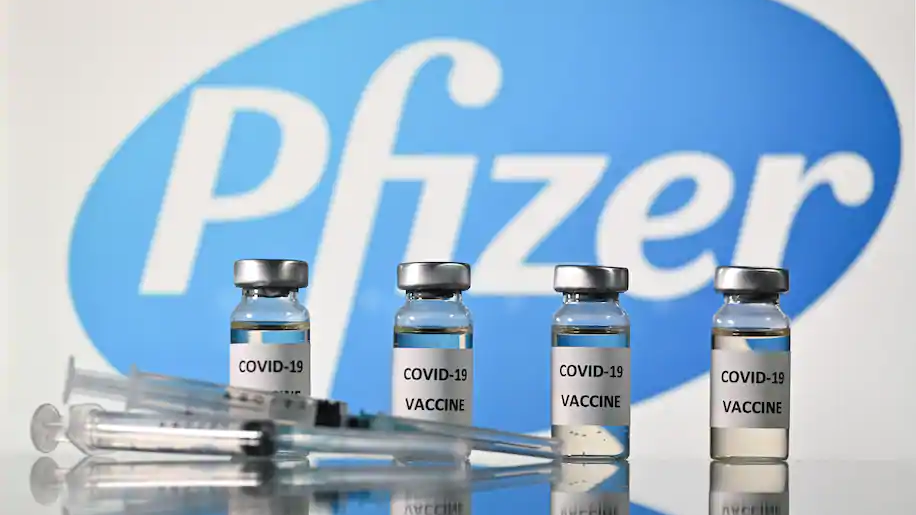 Nigeria had said it would receive about 100,000 of the vaccines before the end of February.

Africa’s most populous country, Nigeria, will not be receiving the Pfizer and BioNTech approved COVID-19 vaccines due to its inability to meet the standard requirement of storing the vaccines.

Nigeria had said it would receive about 100,000 of the vaccines before the end of February.

The Regional Director of the World Health Organisation (WHO), Matshidiso Moeti, while speaking at a press briefing on COVID-19 vaccine rollout in Africa, on Thursday, said only four out of 13 interested African countries were shortlisted to receive the vaccines through COVAX, a co-financing public-private facility.

Ms Moeti said the countries are Cabo Verde, Rwanda, South Africa & Tunisia. They were picked following evaluations by a multi-agency committee based on current mortality rates, new cases and trends, and the capacity to handle the ultra-cold chain needs of the vaccine.

She, however, said countries that failed to make the Pfizer list could get the Oxford-AstraZeneca vaccine later in the month.

“Nearly 90 million of the Oxford/AstraZeneca vaccine could start arriving on the continent later this month. This is subject to the WHO listing the vaccine for emergency use,” Ms Moeti said.

Most African countries, including Nigeria, are banking on benefitting from the COVAX programme, which was set up to divide over a billion doses of vaccines across 92 low-and middle-income countries.

The facility promised access to vaccines for up to 20 per cent of participating countries’ population with an initial supply beginning in the first quarter of the year to immunise three per cent of their populations.

“The #COVAX Facility is aiming to reach at least 20 per cent of Africans, which will require delivery of up to 600 million doses this year,” Ms Moeti said.

Through the COVAX initiative, the Nigerian government had in December announced that it would receive an initial 100,000 doses of the Pfizer and bioNtech vaccines by January. It later announced that the vaccines will no longer arrive until February.

Barely five days ago, a government official said Nigeria will no longer receive the Pfizer vaccines but will receive 16 million doses of the AstraZeneca COVID-19 vaccines before the end of February.

“This will replace the earlier communicated 100,000 doses of Pfizer mRNA vaccine, which was grossly inadequate,” the Executive Director of the National Primary Health Care Development Agency (NPHCDA), Faisal Shuaib, said at a briefing.

With over 137,000 cases of COVID-19, Nigeria has the sixth highest cases in the African continent. Only South Africa, Morocco, Tunisia, Egypt and Ethiopia have higher cases than Nigeria.

While South Africa which has the highest rates in the continent has already received one million doses of the Oxford- AstraZeneca vaccines, Nigeria is yet to receive any of the approved vaccines.

Nigeria’s health minister, Osagie Ehanire, said the country is experiencing a delay in receiving the first batch of vaccines because the manufacturers are yet to decide on when to deploy the vaccines.

He, however, said the roll-out of the vaccines will begin this February.

A check by this newspaper in December 2020 also showed that the country’s National Strategic Cold Store does not have the capacity to effectively store the vaccines.

But there were no ultra-cold freezers much needed to store some of the frontrunners such as the Pfizer-BioNTech and Moderna vaccines, according to Iyabo Daradara, Director, Logistics and Health Commodities at NPHCDA.

“Each of this ultra-cold freezer has 700 litres capacity, that is a total of 2,100 capacity. The requirement for the 100,000 doses of Pfizer vaccines that will be available by the end of January/February is 500 litres, so we have enough capacity for the 100,000 doses,” Mr Shuaib, said while addressing PREMIUM TIMES and other journalists at the facility.

Mr Shuaib also said the plan is not to over-invest in the expensive ultra cold chain equipment given that other vaccines can be kept between + 2 and + 8 degree Celsius.

The Oxford-AstraZeneca vaccine, which has 70 per cent efficacy, offers the best possibility for distribution in Nigeria because the temperature required is not as low as the Pfizer vaccine and manufacturers can produce it at a lower price.

However, both the Pfizer and AstraZeneca vaccines induce immunity but in different ways, an analysis by The Conversation Africa, an online news site, shows.

They both deliver the instructions for how to make a target on the virus for our immune system to recognise the spike protein.