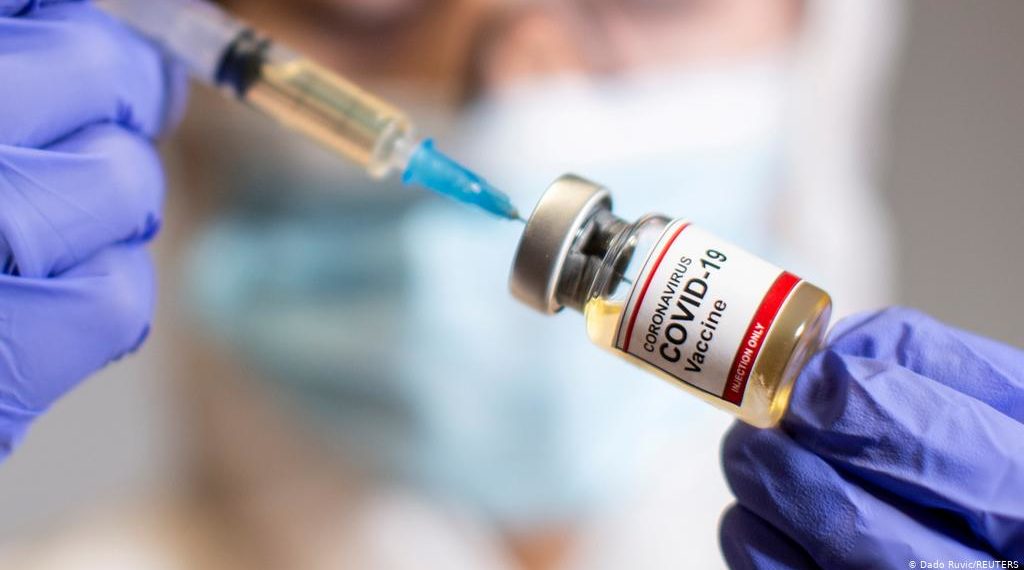 Guinea is the only low-income country on the continent to have received doses, with only 25 people vaccinated so far.

The World Health Organisation (WHO) has warned that Africa is in danger of being left behind in COVID-19 vaccination as prices spike due to competition in other regions.

Matshidiso Moeti, the agency’s Regional Director for Africa, gave the warning during a briefing on Thursday.

Moeti stated that Guinea was the only low-income country on the continent to have received doses, with only 25 people vaccinated so far.

According to her, Seychelles is the only country on the continent where a national COVID-19 vaccination campaign has started.

She said the story was different in wealthier continents where the vaccines had been administered in 50 nations so far.

“We first, not me first, is the only way to end the pandemic. Vaccine hoarding will only prolong the ordeal and delay Africa’s recovery.

“It is deeply unjust that the most vulnerable Africans are forced to wait for vaccines while lower-risk groups in rich countries are made safe.

COVAX Facility, the international alliance established to ensure equitable global distribution of the vaccines, said it had secured two billion doses for Africa.

In a report on Thursday, the UN quoted Thabani Maphosa, the Managing Director, Country Programmes at GAVI, a partner in the alliance, as saying delivery would begin soon.

COVAX has committed to vaccinating no fewer than 20 per cent of the population in Africa by the end of 2021.

Priority will be given to health workers and other vulnerable groups, such as older persons and those with pre-existing health conditions.

An initial 30 million vaccine doses are expected to begin arriving in countries by March.

In all, a maximum of 600 million doses will be disbursed, based on two doses per person, the UN said in the report.

“WHO said timelines and quantities could change, for example if vaccines fail to meet regulatory approval or due to challenges related to production, delivery and funding.” (NAN)