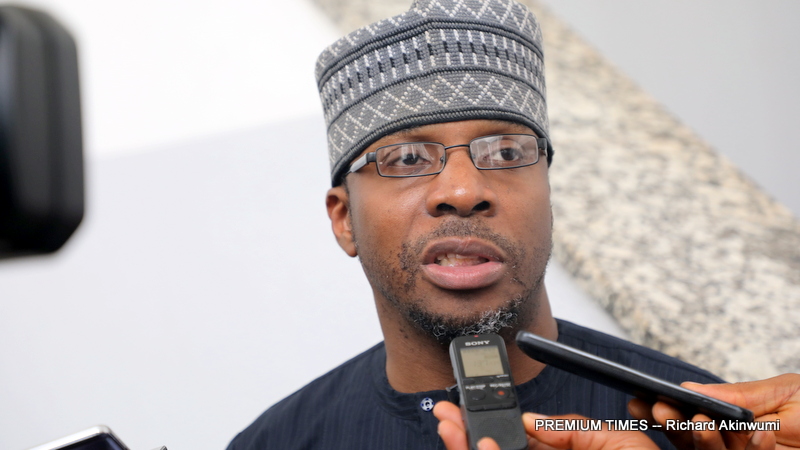 The implication of the high inflation rate is that food prices are expected to remain high, as the impact of the deadly coronavirus pandemic and lower crude oil prices at the international markets bites harder.

After attaining the highest level in 28 months in September, Nigeria’s headline inflation climbed further, the latest figures by the National Bureau of Statistics (NBS) show.

The report published on Thursday by the Statistician-General of the Federation, Yemi Kale, through his verified Twitter handle, @sgyemikale, showed the latest figure rose by 0.49 per cent points from 13.22 per cent in August to 13.71 per cent in September.

The NBS said Nigerians paid more for food during the month, as food inflation figures soared by about 4.13 per cent, from 16 per cent in August to over 16.66 per cent in the month under review.

The food sub-index for the month showed a 1.88 per cent growth (1.67 per cent compared to the figure in the previous month), while core-sub index grew by 0.94 per cent (about 1.05 per cent in August).

By implication, analysts say as Nigerians look forward to the end of the year, food prices are expected to remain high, as the impact of the deadly coronavirus pandemic and lower crude oil prices at the international markets bites harder on the global economy.