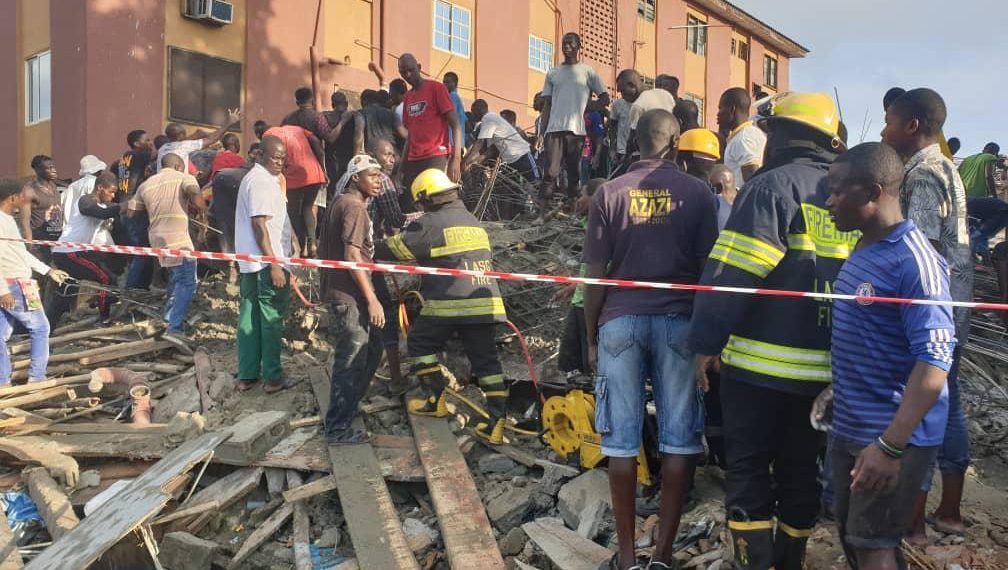 Four persons have died in a building collapse at Lagos Island on Sunday, while eight others were injured.

The collapsed building is a three-storey building that was still under construction.

Confirming the incident, Nosa Okunbor, the spokesperson of the Lagos State Emergency Management Agency (LASEMA) said the cause of the collapse is unknown.

“Upon arrival at the incident scene, a 3 storey building under construction was discovered to have self-collapsed.

“The cause of collapse is yet to be ascertained, but efforts are presently ongoing by LASEMA and other responders towards salvaging the situation.

“As at 17:40hrs, a total of 8 people (all males) have been extricated alive by the LASEMA Response Team and other Stakeholders, and have been attended and quickly transferred to the hospital by LASEMA Paramedics for further medical attention at Lagos Island General Hospital.

“4 people (3 males and 1 female) have so far been recovered dead and handed over to SEHMU at the incident scene,” LASEMA said.

Recovery operation is still ongoing at the scene of the incident. 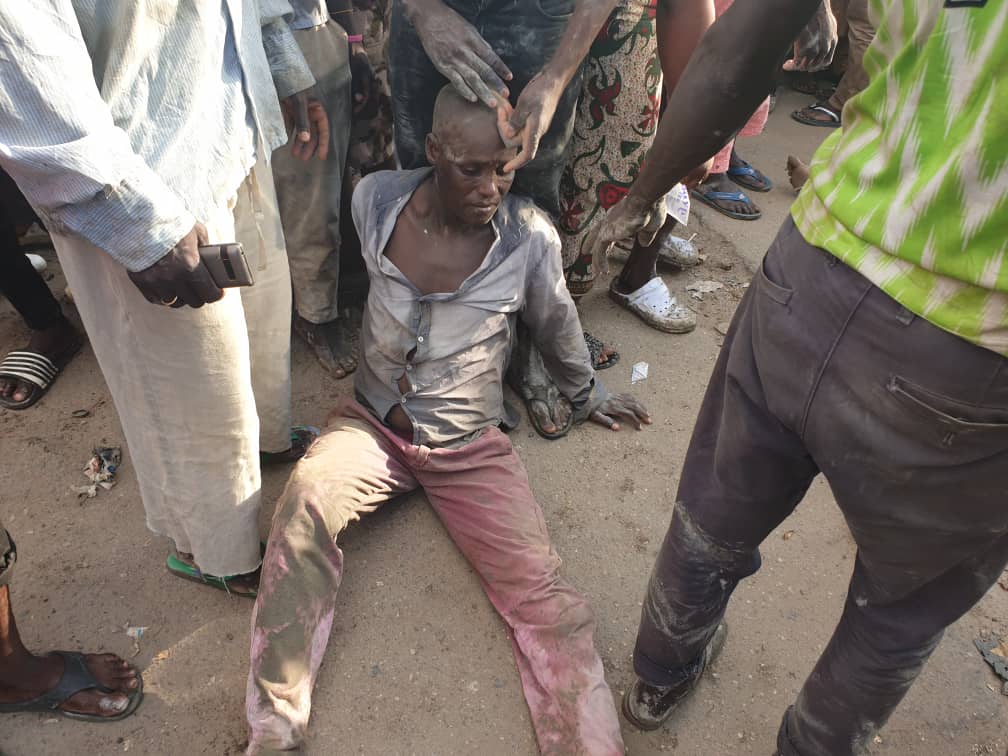 ‘This is just the beginning of new Nigeria’, Wizkid, others react to SARS disbandment