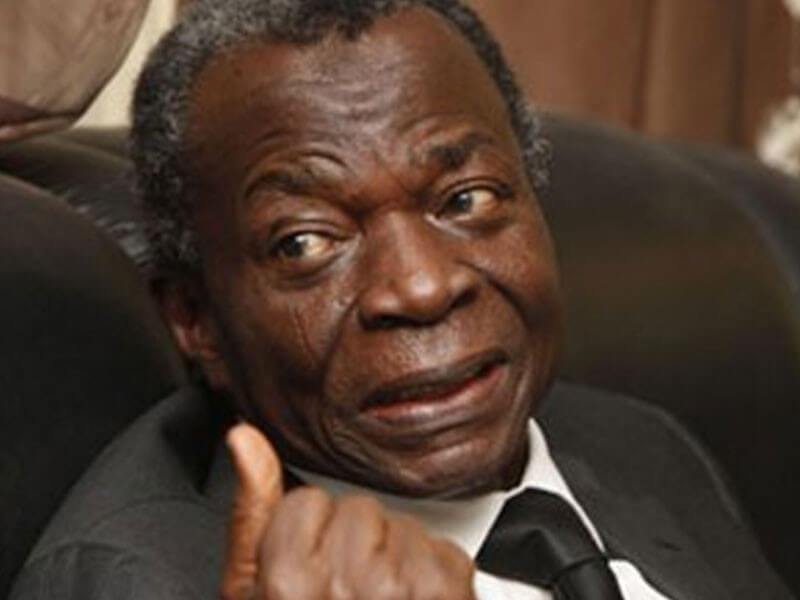 "I have no cause to express any regret over my chairmanship of the commission,..." Mr Salami said.

Ayo Salami, the chairman of a presidential panel set up to probe suspended anti-graft chief, Ibrahim Magu, has said he never expressed regret accepting to chair the panel.

Mr Salami, a retired president of the appeal court, described as false the statement by two lawyers representing Mr Magu that Mr Salami, on Friday, said he regretted accepting the presidential appointment.

PREMIUM TIMES reported the claims by the two lawyers who spoke in separate interviews with this newspaper.

Mr Salami’s panel has barred journalists from observing its proceedings, refused to appoint a spokesperson and had not deemed it fit to explain its operations to the public.

However, the jurist, irked by the claim of the two lawyers, released a rare statement describing the claim as false.

“I have no cause to express any regret over my chairmanship of the commission,…” he wrote in a statement he personally signed and sent to journalists.

Mr Salami, in the statement, did not give any reason why his panel has barred journalists and other interested Nigerians from witnesssing its proceedings contrary to the law setting it up.

Mr Salami’s panel was set up following allegations of corruption and insurbordination by Attorney General Abubakar Malami against Mr Magu who has denied the allegations.

WATCH: Some Nigerian goals out of Europe