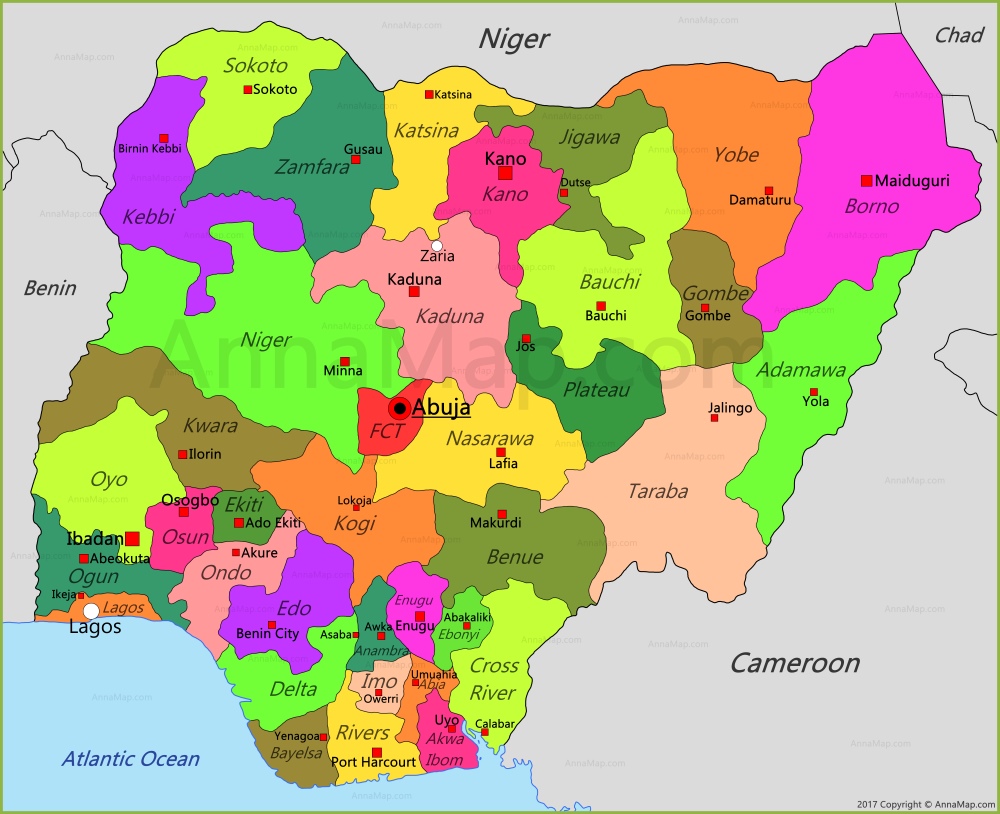 Nigeria to conduct census of businesses 22 years after last count

According to the NBS, the exercise will start on October 12 and end on December 12 with the support of the World Bank

The last time such a census was conducted was in 1998.

According to the bureau, the exercise will start on October 12 and end on December 12 with the support of the World Bank.

According to the Statistician-General of the Federation, Yemi Kale, who announced it on Monday, the census is recommended to be taken every 10 years.

The objective of the census is to develop a national directory of commercial and business establishments with all their associated social and economic characteristics.

Others are to compile frames, develop instruments and concepts, and establish standards and methodology for industrial and business surveys in Nigeria.

Other goals of the survey are:

“To serve as a benchmark for updates of subsequent commercial and industrial sector Statistics, and

“To provide the country with comprehensive and detailed information about the structure of the Nigerian economy.”

According to a statement by the bureau’s spokesperson, Ichei Joel, the census will cover all the 36 states of the Federation and FCT, with establishments in all economic sectors involved in the exercise.

“For avoidance of doubt, the establishments to be covered should have the following characteristics: fixed structure and location, a separate shop with a different entrance and enclosed from dwelling place (in the case of residential areas), shops should have locks and keys for a market setting, while kiosks and shops under umbrella are not to be listed during the census.

“All commercial and industrial businesses in each LGA will be identified and listed by state, name, location address, postal address, phone number, email address, year of commencement, number of activities engaged in, main type of activity, among others.”

The bureau asked that the public oblige its enumerators with customised T-shirts and face caps that will visit these establishments within the stipulated time with useful information.

“Please oblige them with the information as your cooperation is germane towards the successful execution of the census exercise.

“The Bureau wishes to assure you that any information given will be kept in absolute confidentiality and will not be divulged to a third party.”