Premium Times and VOTAC (Voices of the African Continent) announce their strategic alliance for news coverage of African Capital Markets.

“It is no longer what Africa is today but what it is becoming. By providing a global media platform, Premium Times and VOTAC will offer subject matter experts, industry and market analysts, commentators, investigative and financial news journalists with in-depth knowledge of Africa, guided by professional disciples.”

Premium Times is an investigative journalism powerhouse, as evidenced by its coverage of Nigeria, Africa’s largest GDP, and numerous international awards.

The Premium Times website has a huge audience and is often cited by news outlets on its reporting of events in Nigeria and Africa. 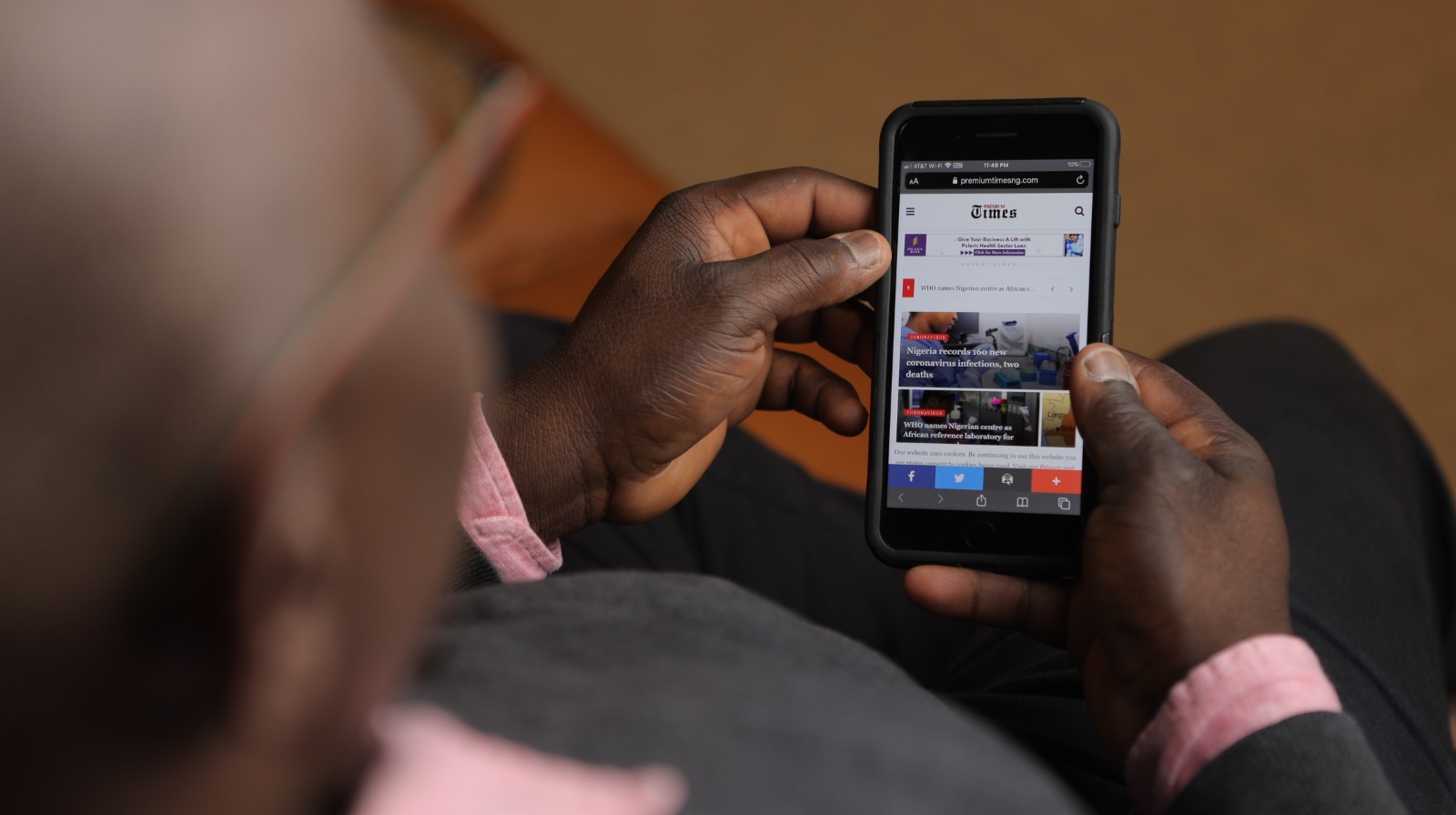 VOTAC is an Integrated Digital Media company, with offerings in Content, Exchange, and Experience.

The programme will ensure transparency in market activities and data and ensure the broadcast standards that consumers of financial news are accustomed to are maintained.

“For more than a century, foreign direct investment (FDI) in Africa was almost exclusively focused on the extraction and export of natural resources,” the two organizations said. “But since the turn of the millennium, the momentum has shifted.

“In the past few years, the trend has finally flipped. Global investors now come to Africa for the promise of its people than for its physical properties. Petroleum and mining now count for a minority of long-term capital inflows, with more investors focused on technology, telecommunications, retailing and services.

“The extractive industries have accounted for more than half of FDI just once in the past seven years. Africa’s labour force is projected to be nearly 40 per cent larger by 2030. Africa’s infrastructure financing needs are estimated to be $130–$170 billion a year (EY, 2020).

“We are proud of our partnership with VOTAC. The African diaspora is going to play a critical role in Africa’s civil and economic transformation. Already, Nigeria’s diaspora remittances are the nation’s second-largest source of foreign exchange.”

Dapo Olorunyomi, Publisher, Premium Times, said of the alliance: “In addition to their resources, the diaspora brings their energy, experience, and networks, which combined with the local know-how of domestic institutions is certain to create value on the continent. We already see these positive synergies in our partnership with VOTAC and its proprietor, Abraham Tuyo.”

Abraham O. Tuyo, Founder & Interim CEO, VOTAC, said of the partnership: “In Premium Times we have a partner with deep roots and history in investigative journalistic excellence. We believe Africa and Africans need to take charge of news reporting economic activities on the continent; Global readership of Premium Times is proof that Africa and Africans produce news stories on par with the rest of the world.”

Premium Times ranks among top newspapers read outside of Africa: a primary source of current affairs and news for foreign missions around the globe. The paper’s team of investigative journalists have won several national and international awards including a shared Pulitzer (as part of an ICIJ team) and the Global Shining Light Awards.

Dapo Olorunyomi, the Publisher, is one of the 2020 recipients of the prestigious Committee to Protect Journalists award.
Premium Times is headquartered in Abuja, Nigeria.

About VOTAC (Voices of the African Continent)

VOTAC is an Integrated Digital Media company, with offerings in Content, Experience and Exchange.

VOTAC Experience is a technology and human capital enabling development and promotion of travel and tourism to and within Africa. VOTAC Exchange is technology and tools designed to enable talent and tangible commerce within and outside the continent.