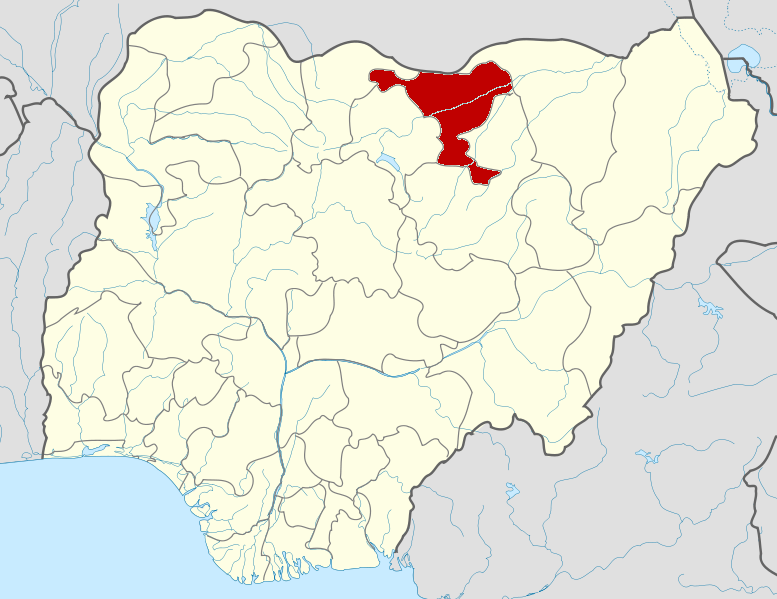 A police officer said security personnel have been mobilised to the troubled area.

One person has been reported killed while 20 others were injured during a violent clash over land between farmers and herders in Guri Local Government Area of Jigawa State on Monday, the police have said.

The police said the unrest happened at Madamuwa forest, a Fulani settlement and it was over a land ownership tussle between the warring groups.

Musa Mamman, aged about 55, died while receiving treatment after the clash, the police said.

The police spokesperson for the state, Audu Jinjiri, on Monday, said among those injured, six were rushed to Federal Medical Centre in neighbouring Yobe State.

He said security personnel have been mobilised to the troubled area.

“Two suspects, namely Ardo Barau, 45, and Buba Jumma, 23, all of Madamuwa Fulani Settlement were arrested following the conflict and preliminary investigation is on progress,” the police said.

Guri in Jigawa is blessed with fertile land suitable for farming and grazing. Ownership of the lush land has led to bloody conflicts between the two groups over the years.

Dementia, a growing concern in Nigeria