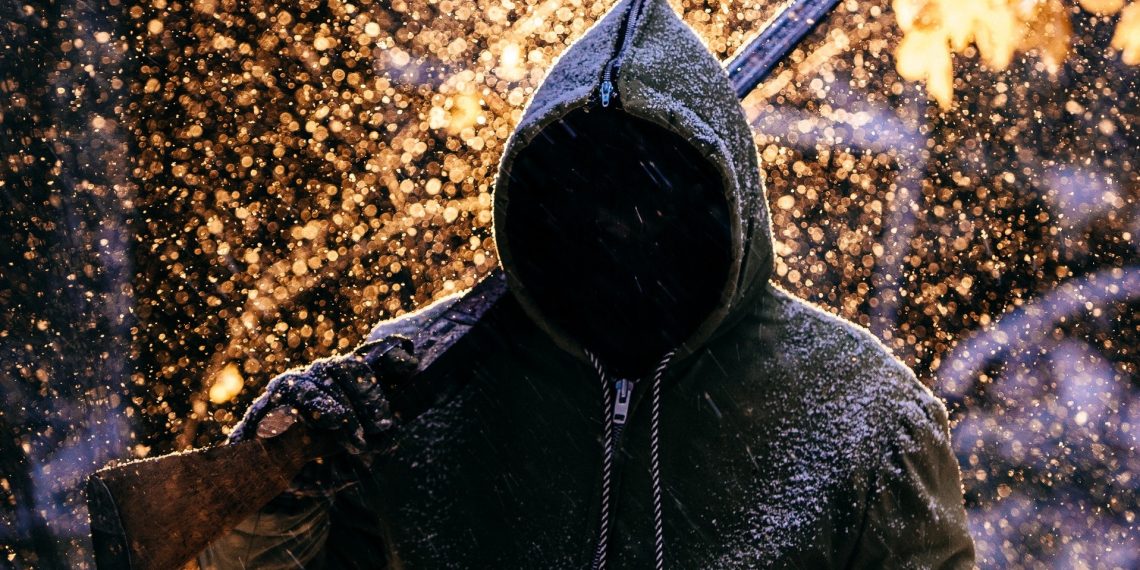 A divisional police headquarters at Gidan Madi in Tangaza Local Government Area of Sokoto State was attacked by gunmen with two officers killed on Thursday, the police said.

Tangaza is a border community along Nigeria’s border with Niger Republic.

The police spokesperson for Sokoto State, Muhammed Sadiq, in a statement, said the armed men numbering about 100, in military uniform, attacked the divisional headquarters around 1:30 a.m.

“During the attack and an overwhelmingly heavy exchange of fire, the DPO, DSP Aliyu Bello and one Inspector Muhammad Abdullahi were shot dead, while one ASP Sani Abdullahi sustained injury on his leg,” the police said.

Mr Sadiq said the state commissioner of police, Ibrahim Kaoje, immediately led a team of officers to the scene of the incident.

“The commissioner, assessed the situation, convened an emergency meeting with the sole administrator, district head, heads of sister security agencies, including the Forward Operation Base Commander of the Nigerian Army, and other stakeholders with a view to strengthening the security architecture of the area in order to forestall further attacks and bring the perpetrators of the dastardly act to book.

“Meanwhile, the DCP in charge of the state criminal investigation department has commenced investigation in earnest, while intelligence reports are also being gathered for aerial support.”

Sokoto, in Northwest Nigeria, has suffered much fewer attacks from armed bandits compared to neighbouring states like Zamfara and Katsina.

The armed bandits attack communities at will and kill as well as kidnap residents for ransom.

A recent report by Nigeria Mourns, a nongovernmental organisation, said at least 1,165 people were killed in violent attacks in the Northwestern region of Nigeria between January and August this year.

No fewer than 113 people were also kidnapped in the region in the eight months.

The attacks have continued despite the heavy deployment of soldiers, police and other security agencies to the area.