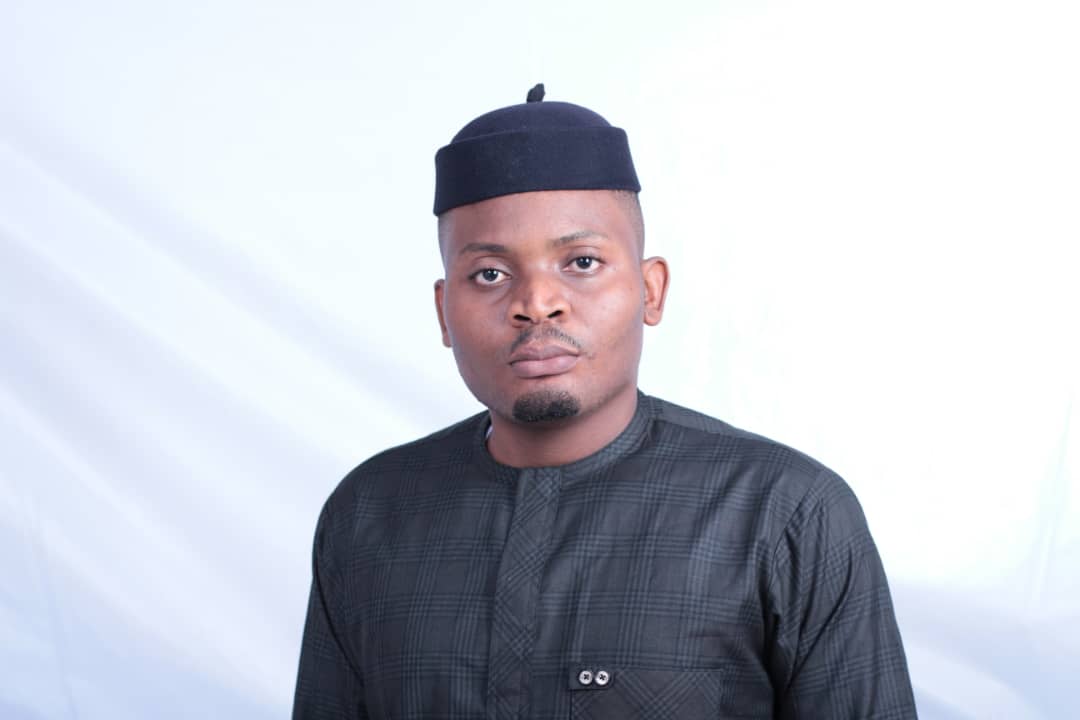 INTERVIEW: Why I should be elected Edo Governor – Emmanuel Iboi

Emmanuel Iboi is the governorship candidate of the Action Democratic Party (ADP) in the forthcoming September 19 election in Edo State. The 36-year-old Computer Science graduate of the University of Benin tells PREMIUM TIMES about his foray into politics and the need to change the narrative.

PT: As the youngest of the 14 governorship candidates in the September 19 election, what motivated you into the race?

Iboi: My political career started at the University of Benin when I became the National President of the Computer Science Students Association. That was when I started jotting down the problems bedevilling the state, and, in 2016, I had written my manifesto for the state, (for) when I become governor.

That is why, of all the political parties that are taking part in this Edo election, it is only the ADP that has refused to collapse its structure for another party. The reason for this is that there are so many problems to be solved.

Again, I had made up my mind to contest long ago when I found out that the present crop of politicians is deceiving the masses every four years.

For example, my mum is a trader in one of the markets in Benin City and I have observed that during electioneering, the only thing she gets from the ruling political elite is an apron and that is what she gets every four years.

So, I am here to change the narrative and I challenge the youth not to be relaxed about this, and that is why they are being trampled upon. It is time for them to take their destinies into their own hands.

Imagine youth collecting as low as N500 to cause violence somewhere – which is the height of human degradation. I was also motivated to contest this election because I want to fix the education sector.

Can the present crop of politicians still boast of having the kind of standard public schools they attended in the state during their time? Of course not. A lot of our youth are leaving the state because of the deplorable state of the education sector.

I can tell you that with a standard educational structure, the state will be back on track. Good, the government builds schools with red roofs, but what is the essence of those structures without having the people to run it? There are some schools I have identified in the course of my campaign that cannot boast of the staff room because there are no teachers.

Also, we have problems in the health sector. The state can only boast of one hospital, which is the Specialist Hospital in Benin. If you go to government hospitals, they will require patients to come with cotton wool and spirit. The situation is this bad and it must change.

PT: There was a crack in your party recently when the Organising Secretary, Oshodin Izedomwen, defected to the PDP and announced that the whole party structure has been collapsed to work for the candidate of the PDP, Godwin Obaseki. What happened and why are you still campaigning?

Iboi: The former Organising Secretary of the party, who defected to the PDP, got that position on a platter of gold because they had not done the party congress at that time.

It was given to him, he did not contest for it and I can tell you that he did not have the membership card of the ADP when he was with us. He left with just two other persons from his own Egor Local Government Area of the state. An Organising Secretary cannot collapse the structure of a political party.

Note, however, that defection is not a new thing in politics, people have their rights and this is democracy. We have and cannot collapse the party structure because there are issues we would need to resolve in the state when we get elected.

PT: How did you emerge as an ADP governorship candidate for the Edo election?

Iboi: It was a rigorous process and I can tell you that I followed the processes that was how I emerged as the candidate. I was able to convince the party members what I intend to do for the state and they were convinced with what they saw in my manifesto.

The party believes in the youth and women and I am sure that when they saw that I was a youth with the intellectual capacity to rule the state, they gave me the platform. They know that I am out to bring about a change in the state.

PT: You are not known to have a very rich political background in the state, what brought you to this level?

Iboi: People have asked why I did not choose to contest as a local government councillor or chairman, but I tell them that if I do not contest for the governorship election now, when will I do that?

I am someone who believes in bringing about changes anywhere I find myself. I have worked in the APC Presidential Campaign Office under the present Minister of Works and Housing, Babatunde Fashola. I have also been a Personal Assistant to a former presidential aspirant of the African Democratic Congress (ADC) and also a PA to a former senatorial aspirant of All Progressives Grand Alliance (APGA) in Anambra State. Apart from being president of different associations in the church, I have also led students. So, I think these experiences are enough to guide me.

PT: Given the demands of elections, do you have the monetary strength to face the big wigs?

Iboi: I thought of this before I started this whole thing because the election in Nigeria has become so expensive to run. An election is even more expensive than running an institution. As a youth, I do not have the money to compete with the APC and PDP candidates but there is a saying that a thousand miles begin with a step. The moment I started this race, God has been faithful to me because there has been support. Today in Edo, the ADP is the third force because we are the only party outside the PDP and APC that flagged off our campaigns.

PT: How well have you covered the 192 wards in the state because not so much is heard about your party campaigns across the three senatorial districts?

Iboi: It takes money to do all these things. However, we have examined our area of strength and (are) working on it. We have identified areas where we have the sympathy of the voters and that is where we are concentrating on in the ongoing ward-to-ward campaigns and we believe that we are doing well.

PT: Under the present zoning arrangement in the state, the governorship slot seems to favour those from the southern senatorial district, how will you fit in, since you are from the central?

PT: If you are elected as governor what will you do differently?

Iboi: If I am elected on September 19, what we would do differently are numerous.

First, governance is continuity, so we would continue with what is already on the ground. Also, we would empower the youth through the creation of jobs through what I call the PPI (Private-Public-Investors).

I have gone round the 18 local government areas of the state and I have identified (the) potential in each LGA. There are some LGAs that have high yields in the production of fruits, instead of harvesting and transporting these fruits to Lagos or other cities, we would site up processing industries in these areas.

We would also build skills acquisition centres in all the LGAs for free and when they graduate, we shall give them startup funds. We would bring tourism back to the state, among many other developmental projects. We need good policies that can revive the state.

PT: The state has been in the news for wrong reasons during this election period, there had been violence and rising tensions, especially among the two major gladiators, APC and PDP. What can be done?

Iboi: There are no big political parties, what we have are individuals. Vultures seek carcasses and when there are no carcasses for them to feed on, they fly away. Some vultures have made the Edo State treasury their carcass and they have also constituted the youth into carcasses. If there is no carcass for them, they will fly away.

I urge the Edo citizens and residents not to make themselves available as carcasses to these set of politicians. Let them use their voters’ card wisely on September 19 and choose the ADP candidate that will bring development to the state.