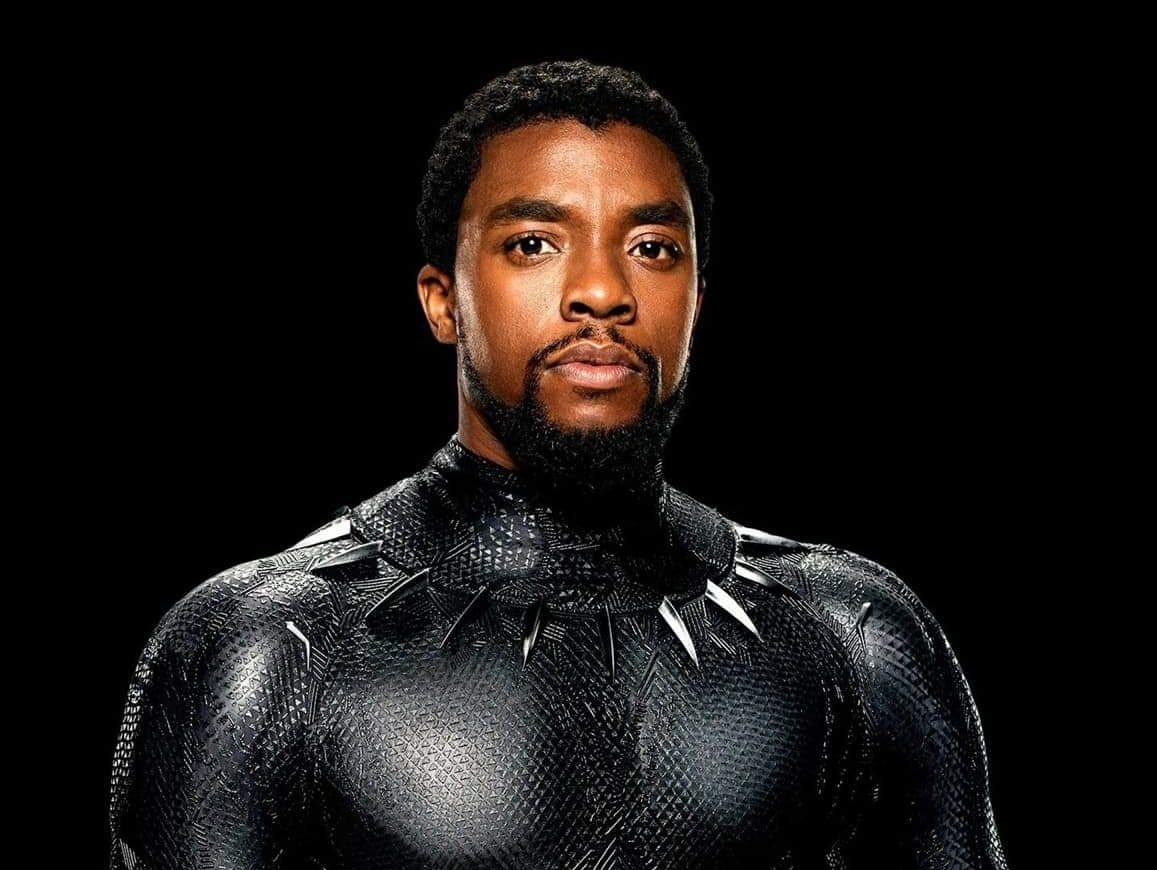 The 43-year-old actor passed away in his Los Angeles home with his wife, Taylor Ledward, and other family members by his side, after battling a chronic colon cancer for four years, a statement by his family said on Friday night.

“A true fighter, Chadwick persevered through it all and brought you many of the films you have come to love so much,” his family said in the statement posted on Twitter.

The statement said he was diagnosed with stage three colon cancer in 2016, and that the disease progressed ultimately to stage four.

Until his death, Boseman never spoke publicly about his health problem. His family said he was always under the knife during most of his filming projects.

“From Marshall to Da 5 Bloods, August Wilson’s Ma Rainey’s Black Bottom and several more — all were filmed during and between countless surgeries and chemotherapy. It was the honor of his career to bring King T’Challa to life in Black Panther,” the statement read.

The actor had his biggest star turn in 2018 when he starred as T’Challa/Black Panther, the proud king of Wakanda, a fictional African nation in “Black Panther.”

Though his character had first appeared in Marvel’s superhero comics “Captain America: Civil War” in 2016, the actor was more widely praised for his performance in the 2018 film.

The film, directed by Ryan Coogler, Marvel Studios’ first Black director, became a cultural touchstone with its Black-led cast, according to The Hollywood Reporter.

Dispelling notions that Black-led films could not perform well overseas, it was on the list of top-grossing films at the worldwide box office as it earned $1.34 billion globally.

But it was more widely accepted in Africa for beaming light on the new narrative about the black continent as against the usually hunger-stricken portrait of the continent in many Hollywood movies.

Also, Boseman’s “wakanda” pose became a significant theme in many weddings in Africa.

He was once asked to talk about what he felt as the toughest thing in making Black Panther.

He said, “Searching for what my real culture is. As an African-American, I have searched for that my entire life. But [I was playing] a person who didn’t have to search for it. Having that, I value it.

“You could do that movie, and it’s a parody of that idea. And that is insulting. It was constantly wanting to convey that to the audience and say, ‘No, we are not making fun of this. This is not Coming to America.’ I was like, ‘We want to make a superhero movie. But that’s not the most important thing here. And the people will love the superhero movie if they get this other thing from it. And you have to have it first.”

His African leaning went as far back in the late 1990s when he worked as a student of Howard University, in an African bookstore. He also embarked on a trip to Ghana.

After college, he lived in the Bedford-Stuyvesant section of Brooklyn where he taught acting to children at a Black research library in Harlem.

Meanwhile, before his popularity grew big in Africa, the actor had started in roles capturing the essence of great Americans, such as Get On Up (2014); Marshall (2017), directed by Reginald Hudlin.

He also portrayed Robinson in “42” (2013), a sports movie directed by Brian Helgeland.

Hollywood stars have taken to social media to pay their respects to the ‘Black Panther’ actor.

Mark Ruffalo, Chris Pratt, Chris Evans, Sharon Stone, Martin Lawrence and many others shared their deep emotions about the death of Mr Boseman.

Marvel president Kevin Feige said, “Chadwick’s passing is absolutely devastating. He was our T’Challa, our Black Panther, and our dear friend.

“Each time he stepped on set, he radiated charisma and joy, and each time he appeared on screen, he created something truly indelible. He embodied a lot of amazing people in his work, and nobody was better at bringing great men to life. He was as smart and kind and powerful and strong as any person he portrayed. Now he takes his place alongside them as an icon for the ages. The Marvel Studios family deeply mourns his loss, and we are grieving tonight with his family.”

Disney chairman, Bob Iger, said in a statement, “We are all heartbroken by the tragic loss of Chadwick Boseman — an extraordinary talent, and one of the most gentle and giving souls I have ever met. He brought enormous strength, dignity and depth to his ground breaking role of Black Panther; shattering myths and stereotypes, becoming a long-awaited hero to millions around the world, and inspiring us all to dream bigger and demand more than the status quo.

“We mourn all that he was, as well as everything he was destined to become. For his friends and millions of fans, his absence from the screen is only eclipsed by his absence from our lives. All of us at Disney send our prayers and heartfelt condolences to his family.”

The Academy of Motion Picture Arts and Sciences wrote on Twitter, “An immeasurable loss. From “Black Panther” to “Da 5 Bloods,” Chadwick Boseman brought strength and light to the screen, every time.”

Chris Evans, who starred with Mr Boseman as Captain America, wrote of the actor’s shocking death: “Chadwick was special. A true original. He was a deeply committed and constantly curious artist. He had so much amazing work still left to create. I’m endlessly grateful for our friendship. Rest in power, King.”

Mark Ruffalo, who also appeared in the movie as Hulk, tweeted: “It was the highest honor getting to work with you and getting to know you. What a generous and sincere human being. You believed in the sacred nature of the work and gave your all. Much love to your family. And much love from all of us left here.”

Democrat’s Vice President candidate, Kamala Harris, tweeted, “Heartbroken. My friend and fellow Bison Chadwick Boseman was brilliant, kind, learned, and humble. He left too early but his life made a difference. Sending my sincere condolences to his family.”