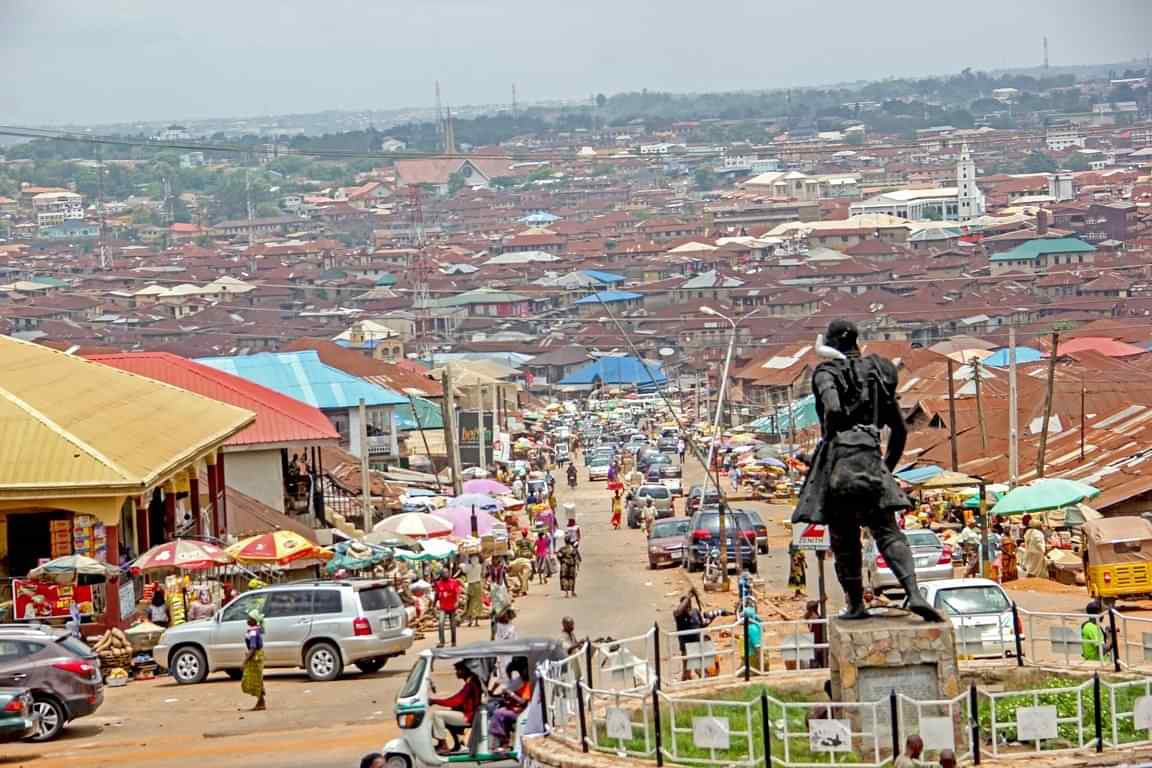 There was pandemonium at Ikolaba area of Ibadan Friday evening when some unknown gunmen attacked a police station in the area.

PREMIUM TIMES learnt that a police corporal was killed in the attack, although the police are yet to confirm the casualty.

The corporal was said to be one of the officers on duty when the gunmen stormed the police station.

Ikolaba police station is close to the residence of the Oyo State Governor, Seyi Makinde.

The Police Public Relations Officer in the state, Olugbenga Fadeyi, confirmed the attack on the police station.

Mr Fadeyi in a reaction to PREMIUM TIMES enquiry, however, said that he is yet to get details of the incident.

“Yes, there was an attack but I have not gotten the details, pls,” he said in a message.

The attack is coming few days after the escape of the prime suspect in the series of killings that took place in Akinyele local government of the state.

The police have since launched a manhunt for the suspect.