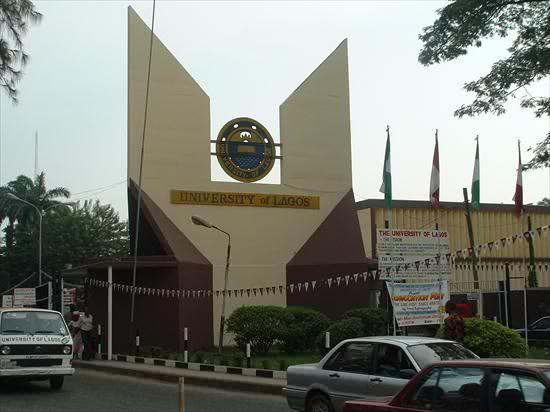 Hours after saying it has removed Oluwatoyin Ogundipe as the vice-chancellor of the University of Lagos, the school’s governing council said it has appointed Theophilus Soyombo in acting capacity.

Crisis brewed on Wednesday when the council resolved at its emergency meeting held in Abuja to sack Mr Ogundipe over allegations of infractions and gross misconduct.

Mr Ogundipe fired back, saying his “purported removal” was a “mischievous disinformation” as “the extant provisions of the law were not complied with” by the council.

It appears the action of the governing council, however, does not have the backing of the law establishing the university. The law vests the power to remove a vice-chancellor on the Nigerian president, who is the visitor to the university.

By the provision of the UNILAG Act, the president of the country can remove the vice-chancellor “after due consultation with the Council and the Senate acting through the Minister of Education.” But the spokesperson for the education ministry said “the ministry is yet to be briefed.”

Asked the provision it followed to remove the VC, a member of the council who does not want to be named because he was not cleared to speak with the press on the matter, cited section 18 of the university law.

But the council in a statement Thursday maintained it acted lawfully and that  its decision to remove Mr Ogundipe stands. It then announcedTheophilus Soyombo as the interim head of the university.

“I also wish to use the opportunity to inform members of the public that Council at the said meeting duly appointed Professor of the Faculty of Social Sciences, University of Lagos as Vice Chancellor of the University in an Acting Capacity,” the university’s registrar and council secretary, Oladejo Azeez, said in a release.

“Members of the public are hereby advised to totally disregard the statement attributed to the said former Vice Chancellor. The position remains that he was lawfully removed by the Governing Council at a meeting fully attended by all Council members,” he added.

Now a professor of sociology, he teaches the course at the University of Lagos sociology department, where he specialises in, among other areas, the sociology of deviant behaviour in youths.

A member of the Nigerian Anthropological and Sociological Association and member,  Integrated Transport Initiative, Mr Soyombo is a former managing director of the University of Lagos Consult and former dean, Faculty of Social Sciences.

Meanwhile, the UNILAG chapter of the Academic Staff Union of Universities has rejected Mr Soyombo’s appointment, while also condemning the purported sack of of Mr Ogundipe.

“His removal is illegal and uncalled for. Our union condemns in the strongest term the purported removal. It is the machination of the pro-chancellor to destabilise this university and our union has been on the forefront of the agitation against a reckless and lawless pro-chancellor,” Mr Ashiru said.

“We reaffirm our confidence in the leadership of Professor Toyin Ogundipe as Vice Chancellor of the university,” the ASUU branch chairman stressed.

According to the amended universities miscellaneous act of 2003, an an acting “vice-chancellor in all circumstances shall not be in office for more than 6 months.”