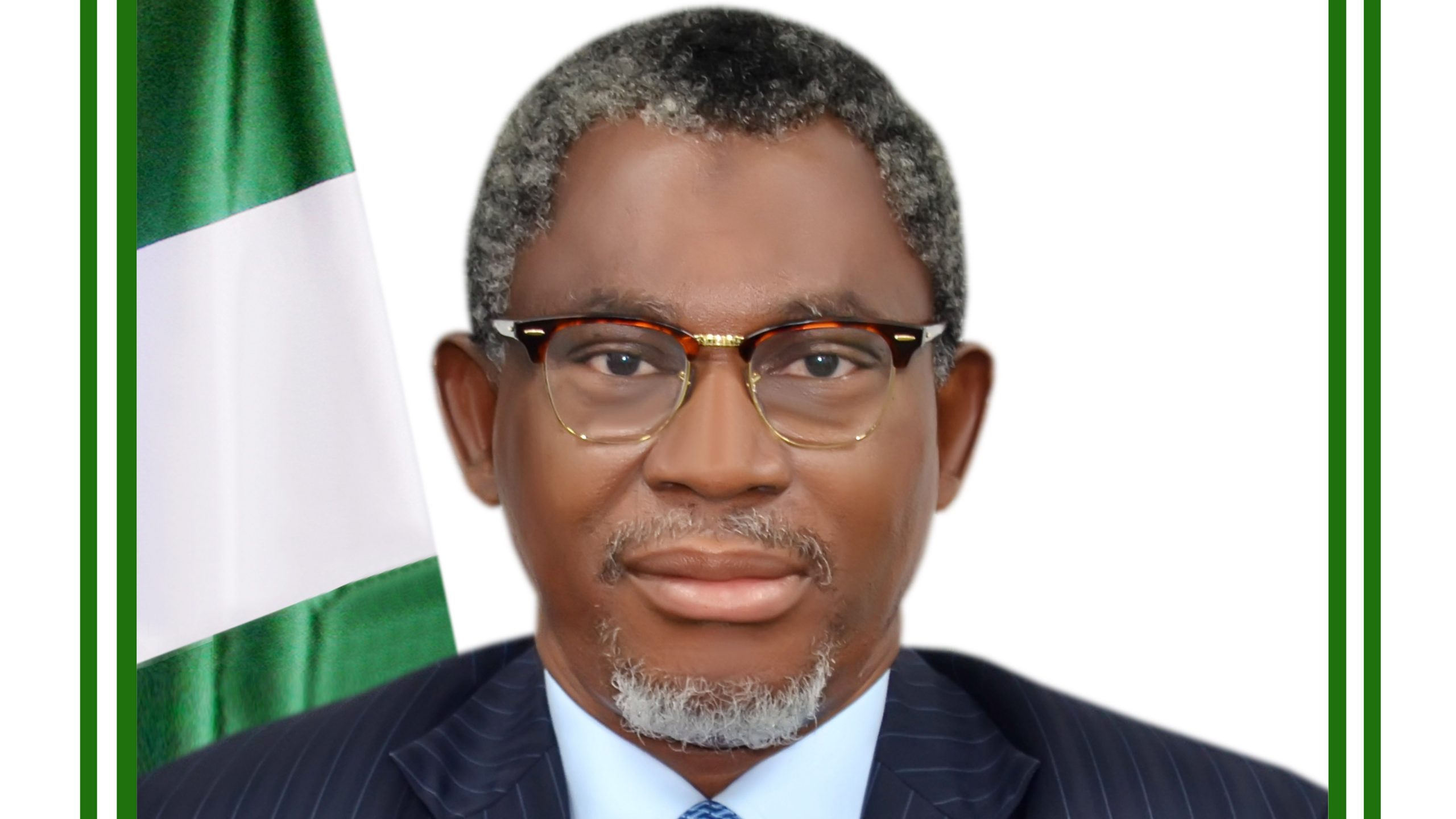 The federal government will slash the allocation of states where registered mining companies are taxed by local and state governments, the minister of information, Lai Mohammed, has said.

This decision came after the Minister of Mines and Steel Development, Lekan Adegbite, presented a memo before the Federal Executive Council, asking for approval to address the major challenges the mining industry is facing.

Mr Adegbite had listed the issue of double taxation as one of the challenges facing the mining industry. He said that is actually driving a lot of investors out of the country.

Speaking to journalists after the meeting, Mr. Mohammed said the council has directed the Minister of Finance, Budget, and National Planning, Zainab Ahmed, to deduct directly from the Federation Account’s allocation to states which have deprived the federal government revenue due to illegal taxes and levies on mining companies.

“In other words, if a particular state engages in double taxation, you are imposing illegal taxes on a duly registered mining company, and it is reported to the government, the Ministry of Finance will deduct that money from your allocation.

“The intent is to ensure that we don’t scare away investors, be they local or foreign. This will go a long way to reassure the investors that Nigeria is a safe place to invest now,” he said.

Mr Adegbite had earlier, while announcing that the 2020 Nigeria Mining Week will hold virtually in October, said the ministry was wooing investors to allow the country to reach its full potential in the mining sector.

The minister said insecurity in certain parts of the country is part of the challenges facing the ministry.

“Notably, in the North-Western part of the country, mining has been suspended because of the activities of bandits and kidnappers.

“The industry is also faced with the problem of a collusion between some stakeholders, sometimes the traditional rulers.”

He also reported certain decisions of the past government in the storage of explosives that are used for mining.

“Before now, the position is that any miner that wants to use explosives for mining must store them in either the military barracks or police facilities.”

According to the minister of information, Mr. Adegbite asked for special dispensation to build special facilities for storage of explosives at least one in each of the six geo-political zones of the country.

He also complained about extortion, the position of the community development agreement, and the issue of illegal miners.

“But at the end of the day, what the council approved for him and which we believe will be far-reaching and really reposition the industry is that: the council noted that insecurity and illegal mining had led to a huge loss of money.

“The council also directed the Office of National Security Adviser to facilitate the erection of central magazines (special storage facilities) across the geo-political zones of the country for mining purposes as storage of explosives in military barracks in some parts of the country is grossly unsafe and the establishment of Control and Command Centre for remote monitoring of such explosives.

“The council also directed the Minister of Interior and the Nigerian Content Development Board to work closely with the Honorable Minister of Mines and Steel Development,” Mr. Mohammed said.

The council also directed that the National Economic Council (NEC) should also dialogue with state governors and let them understand that states can participate in mining as corporate bodies.

He said states can register companies and participate in mining. But they cannot come there as sub-national authorities because the law is very clear.

The federal government has the exclusive right to mine and manage all mineral resources.