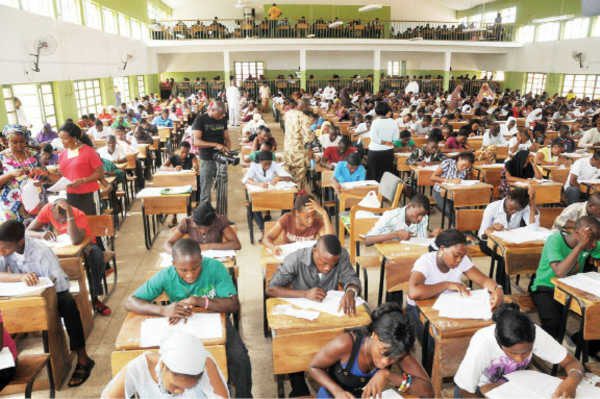 The spokesperson of the Federal Ministry of Education, Ben Gooong, said this in a press statement made available to PREMIUM TIMES on Monday.

According to Mr Gooong, SS3 students will have two weeks within which to prepare for the WASSCE, conducted by the West Africa Examination Council (WAEC).

PREMIUM TIMES reported how the Nigerian government reversed its earlier announcement on the resumption of schools.

It also said no Nigerian school will participate in the WASSCE earlier scheduled for August 5 to September 5.

The decisions were to prevent the spread of COVID-19 among students who usually gather in large numbers during the yearly examination.

However, Mr Gooong said the reopening of schools is a unanimous decision reached today ( Monday) at a virtual consultative meeting between the Federal Ministry of Education, Commissioners of Education of the 36 states, Nigerian Union of Teachers, (NUT), the proprietors of private schools, and chief executives of the examination bodies.

“Secondary schools in the country are to reopen as from August 4, 2020, for exit classes only. It was agreed that the exit classes should resume immediately after the Sallah break,” he said.

Mr Gooong said the education stakeholder meeting also resolved that a passionate appeal be made to the federal government through the Presidential Task Force on Covid-19 and public-spirited Nigerians for assistance to schools across the country to enable them fast track the preparations for safe reopening, as agreed.

This year’s examination was postponed indefinitely in April after it was earlier scheduled to commence in May.

Apart from the postponement of its examination, WAEC also suspended its 68th Annual Council meeting scheduled for Liberia from March 23 to 27. The council made the decision to postpone the annual meeting after its 176th special international A & F Committee meeting in Accra.

The federal government last week said Nigerian students may be asked to sit for the General Certificate Examinations (GCE) holding in November if the country failed to meet up with this year’s timetable for the WASSCE.

The GCE is a private examination which is only offered in November and the results are available by December.

The Minister of State for Education, Emeka Nwajiuba, had said the shift may become necessary if the WASSCE could not be rescheduled for any reason.

EXPLAINER: Why Woodberry isn’t free despite dismissal of complaints by U.S. court