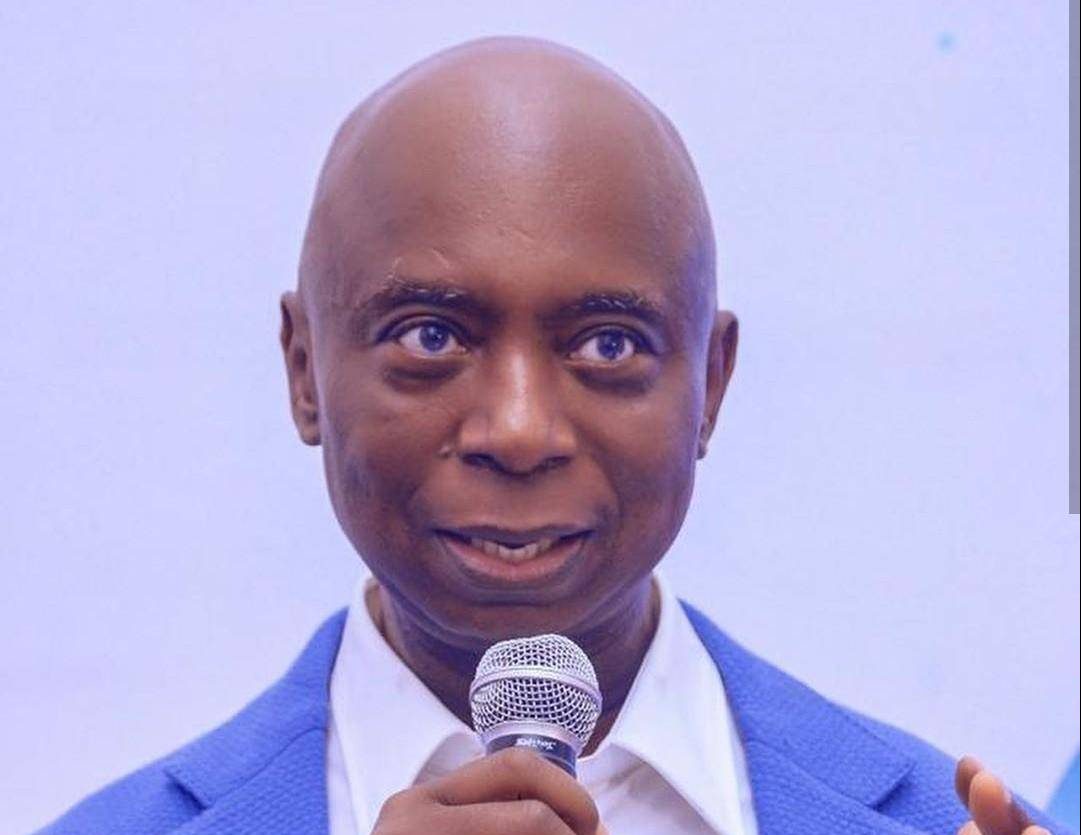 The ex-lawmaker said Mr Jebose, a native of Onicha-Ugbo in Aniocha North Local Government Area of Delta State, had consistently taken to the social media to criticise him.

PREMIUM TIMES checked one of his Facebook posts, where he accused Mr Nwoko of being complicit in the murder of one Ogogo Blessing.

In May, Mr Nwoko wrote the journalist, demanding a public apology and “retraction of defamatory publications” made on several online publications and social media.

The letter, dated May 2, 2020 and addressed to Mr. Azuka Jebose, was entitled; “Re-Demand For Public Apology And Retraction of Defamatory Publications Made Against The Person And Reputation of Hon. (Prince) Ned Nwoko of Idumuje Ugboko.”

The letter obtained by PREMIUM TIMES was signed by O.J Obodaya on behalf of Mr Nwoko.

However, the defendant said he has not been served with the court papers or any letter.

The current request for damages was contained in a writ of summons obtained from Effurun High Court, Delta State on behalf of Nwoko by his counsel, Ikhide Ehighelua and Co, dated July 13, 2020.

Also joined in the suit No. EHC 99 as the second defendant is Chukwunonso Nwoko identified as “the employer and sponsor” of the first defendant, Mr Jebose.

According to the suit, “both defendants made highly defamatory publications in several online blogs and other social media platforms calculated to reduce the estimation of the claimant and denigrate his reputation in the public”.

It stated that the malicious publications “had continued unabated against the plaintiff in spite of warnings by his solicitors to the defendants.”

Counsel to Nwoko also stated that the first “defendant defiantly came out openly on the social media that the cautions would not be a deterrent to his defamatory publications, prompting the legal action”.

The claimant also seeks a “public apology to be published by the defendants in at least two national daily newspapers circulating in Nigeria and social media platforms” as well as an order of perpetual injunction restraining the defendants from making any further defamatory publications against him.

Speaking with our reporter on Saturday, Mr Jebose denied being served any writ of summon or letter regarding the subject matter officially.

He told PREMIUM TIMES that all he is seeking is justice he is not afraid of any suit instituted against him.

“I’m not afraid of trial. All I’m after is justice and that the people of Onicha-Ugbo, whom he (Nwoko) has been grabbing their lands will be happy that justice is on the way,” he said. “But, I have not been served any process officially other than in the media reports.”

Mr Jebose said none of his writeups against Mr Nwoko is devoid of facts. He accused the lawmaker of intimidating his critics “with military apparatuses and security agents”.

“He (Mr Nwoko) thinks he can intimidate everyone but I cannot be intimidated,” he said.