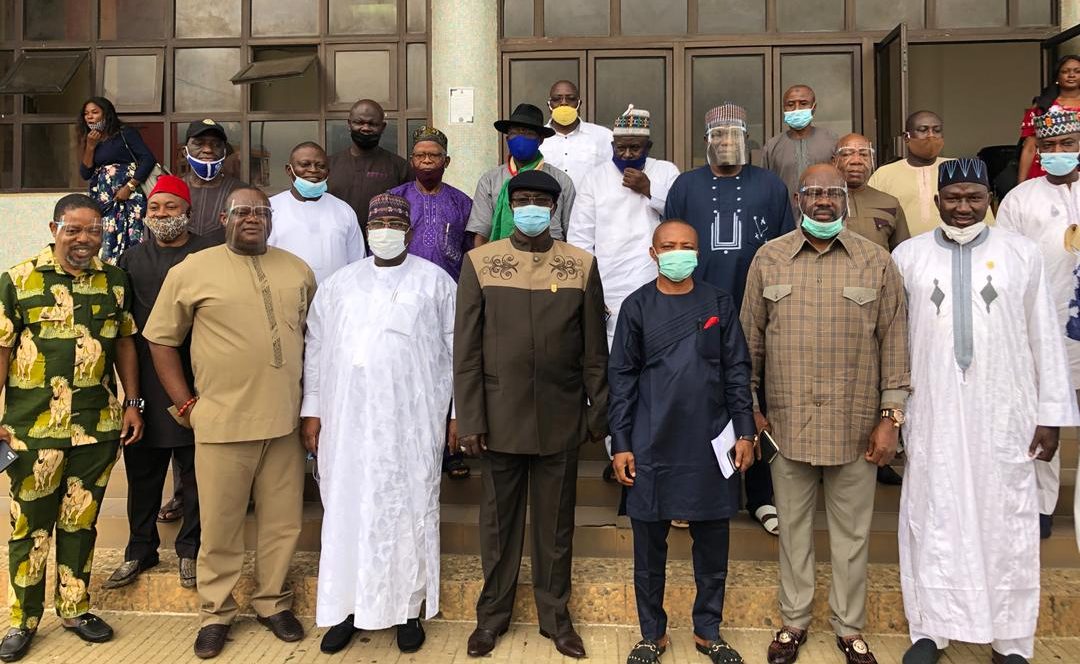 The President of NLC, Ayuba Wabba, disclosed this at a joint media briefing of the two labour unions in Abuja on Thursday.

The briefing was attended by the President of the ULC, Joe Ajaero, and other executive members of the union.

Mr Ajaero was announced as the new Deputy President of the NLC.

The Ajaero-led faction of NLC announced the birth of the ULC, with over 25 affiliates including some aggrieved affiliates of Trade Union Congress (TUC), on December 18, 2016.

Throughout the fight between the unions, the ULC wielded influence in the petroleum industry, power sector, financial, aviation, manufacturing and telecommunication sectors among others.

“With this reconciliation, the leadership and structures of the United Labour Congress have been reintegrated into the Nigeria Labour Congress. In the reconciliation Memorandum of Understanding signed between the two leaders, the modus operandi for this re-integration and ancillary issues are spelt out to the satisfaction of both parties,” he said.

Until the first appearance of ULC as the third force, the NLC and Trade Union Congress (TUC) championed the cause of Nigerian workers.

Mr Ajaero had refused to step down for Mr Wabba in the wake of the disputed outcome of the March 2015 National Delegates Conference (NDC) in Abuja.

All interventions made by those sympathetic to the labour movement, including former Edo State Governor Adams Oshiomhole and other past labour leaders, yielded no positive results. The gulf between the Wabba and Ajaero factions did not reduce.

The disagreement between the factions played out in the failure of the organised labour to mobilise Nigerians to protest the withdrawal of petrol subsidy by the federal government in 2015.

Mr Ajaero led his faction to collaborate with the government in finding a solution to the issue while the Wabba-led faction opted for a nationwide strike, which was anything but successful.

As Messrs Wabba and Ajaero continued to battle for the past five years, their members remained at the mercy of the government as the organised labour lost its common voice on issues affecting workers’ welfare.