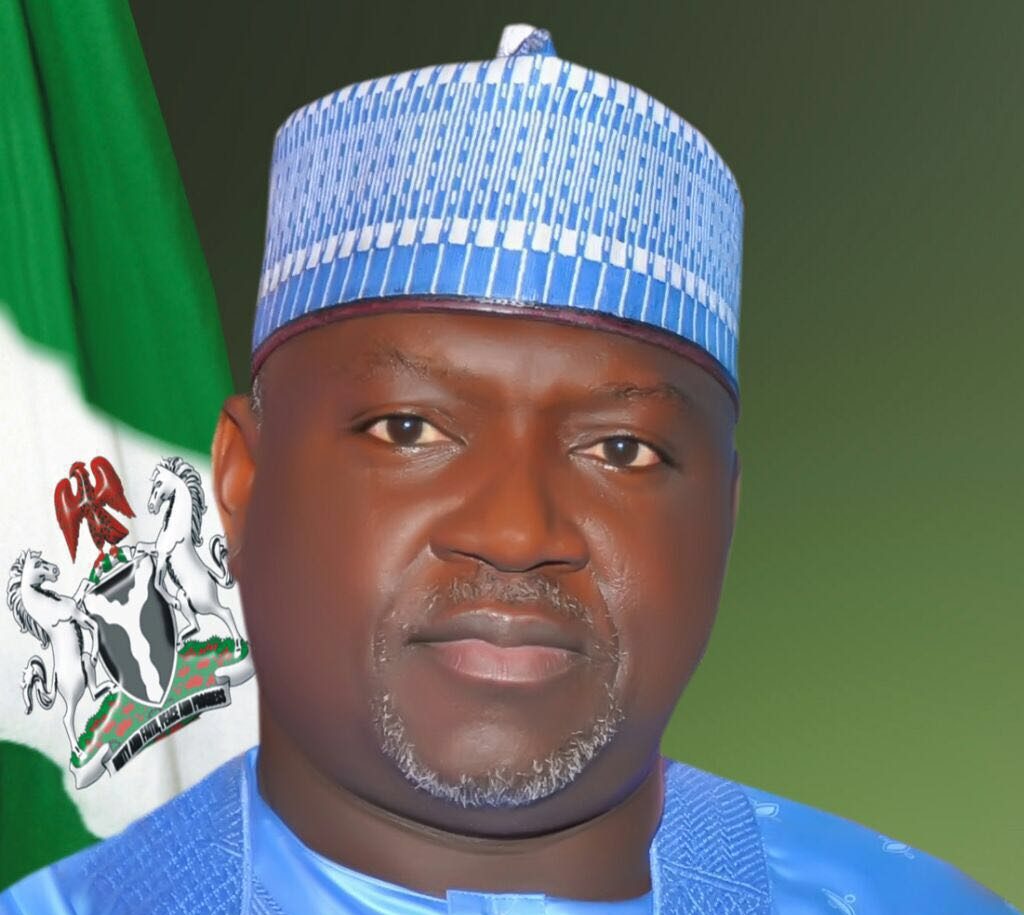 The National Assembly Service Commission and the assembly management have locked horns over the tenure of the clerk, Mohammed Sani-Omolori, and some senior civil servants.

The Executive Chairman of the commission, Ahmed Amshi, on Wednesday, directed that those who had attained the age of 60 or 35 years in service should proceed on compulsory retirement.

Mr Sani-Omolori has spent 35 years in service but seeks to continue in office.

The tenure of the clerk has been a matter of controversy because of the implementation of the National Assembly Revised Condition of Service which took effect in 2019.

Based on the controversially amended conditions, the clerk and no fewer than 160 officers, who were to have retired from office, were expected to remain in office for about five more years, after the retirement age was raised from 60 to 65 years and years of service from 35 to 40.

But in a bid to intervene, Mr Amshi-led commission ignored the amendment by the two chambers of the National Assembly in 2018 and asked all those affected to proceed on compulsory retirement.

“To this effect the commission has approved the immediate retirement of staff of the National Assembly Service who have already attained the retirement age of 35 years of service or 60 years of age.

“Retirement letters would be issued to the affected staff accordingly,” he said.

Reacting to the development, Mr Sani-Omolori, in a statement on Wednesday evening, insisted that the retirement age for the National Assembly remains 40 years of service or 65 years of age.

He said the resolution of the National Assembly which increased the age and years of service has not been amended.

He also said the commission has no powers to intervene in the controversy.

“The Management of the National Assembly wishes to inform all staff and the general public that the extant regulation as contained in our Revised Conditions of Service duly passed by both Chambers of the 8th National Assembly puts the retirement age of staff at 40 years of service and 65 years of age whichever comes first.

He said the management “had maintained a studied silence in deference to the leadership of the 9th National Assembly which is looking into the position being canvassed by the commission but finds it intriguing that the National Assembly Service Commission has unilaterally gone ahead to take a decision.”

He urged all staff to disregard the press release by the commission and go about their lawful duties.

The controversial bill was proposed and passed at a time that the commission (known as NASC), which is the policy-making organ of the federal legislature, had not been constituted.

Following its constitution in February by President Muhammadu Buhari with Mr Amshi as its chairman, the NASC reviewed and decided to set aside the revised condition of service, saying it was self-serving and not duly passed.

This development has divided National Assembly workers in the Parliamentary Staff Association of Nigeria (PASAN).

While a faction is applauding the decision of the NASC to jettison the new rule, another is standing with the National Assembly management led by Mr Sani-Omolori.

An argument preferred by a group is that if the bill was passed by the National Assembly like similar ones, it thus requires assent by President Muhammadu Buhari to become law.

The other group counters, saying it does not require presidential assent but that NASC, which they pointed out was not on ground at the time the bill was passed, can move for a revision of its provisions.

The opponents of the bill also alleged that the five-year increase in service years “was smuggled through the back door” into the original body of proposals.

They fingered Mr Sani-Omolori, his management team and the leadership of the 8th National Assembly as the architects of the ‘surreptitious’ extension of service years under the guise of reviewing the conditions of service of legislative workers.

The revised conditions, however, appear to be very popular with a majority of the over 4,000-strong workforce of the National Assembly who all stand to benefit from the implementation, one way or the other.