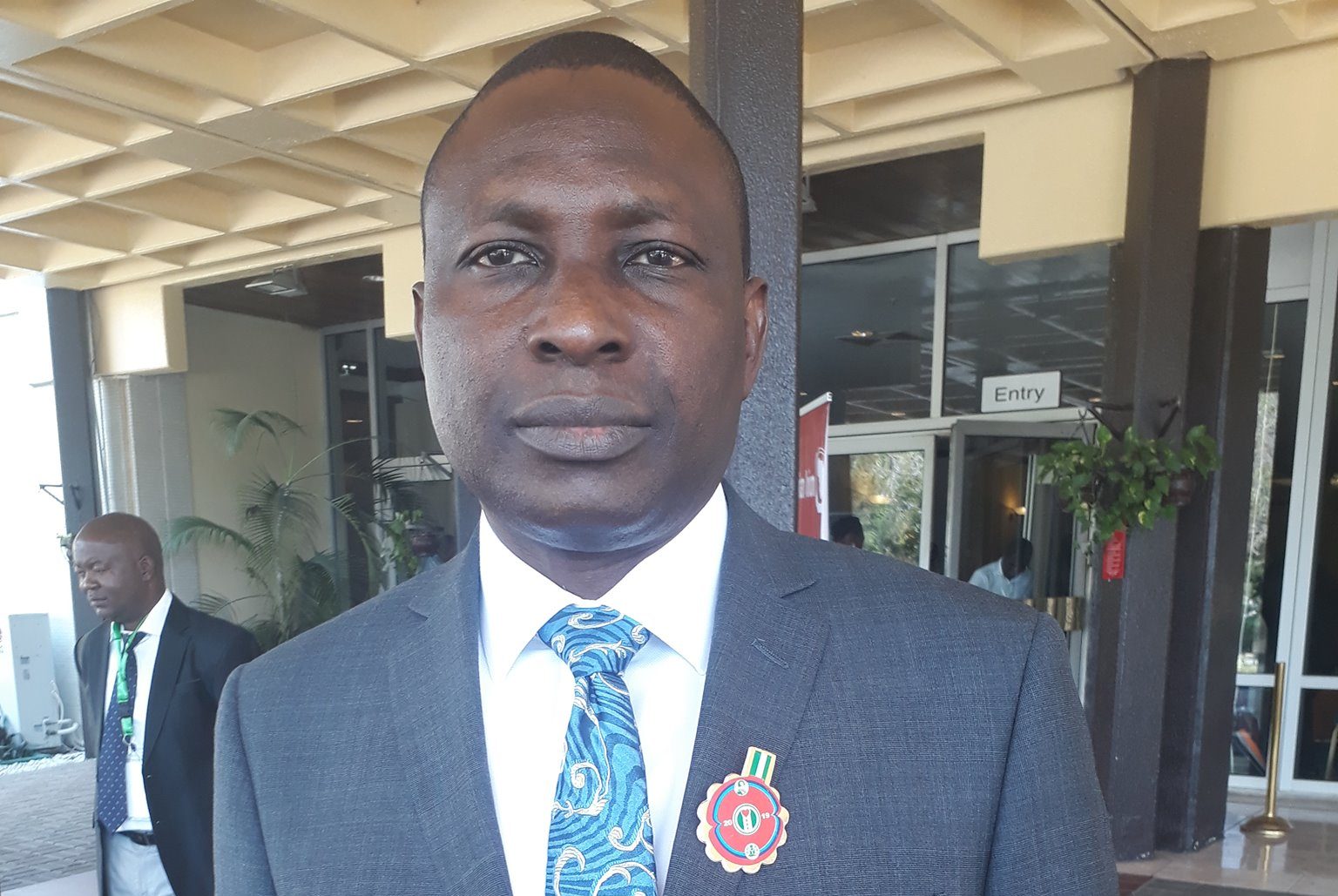 The controversy surrounding the suspended acting chairman of the anti-graft agency, EFCC, Ibrahim Magu, has now affected other senior officials of the commission, leading to the suspension of many of them, PREMIUM TIMES learnt.

Among those suspended is the EFCC Executive Secretary Olanipekun Olukoyede, PREMIUM TIMES has learnt.

Other major unit heads in at the EFCC headquarters in Abuja as well as some zonal heads were also affected by the suspension, this newspaper learnt.

At least 11 officials were said to have been affected by the suspension although an official memo has not been issued on the matter.

However, some of the affected officials, who spoke to this newspaper, confirmed the situation.

“I wrote and sent in my handing over note yesterday (Tuesday),” the head of a major EFCC unit in Abuja said, asking not to be named for fear of victimisation.

Our sources said among the unit heads suspended were those of legal unit, economic governance unit and tax fraud unit.

An official of the commission also confirmed to PREMIUM TIMES in a phone interview that Mr Olukoyede was suspended, but declined to confirm that of the other officials involved.

Asked the reason for the suspension, the official refused to provide a reason.

PREMIUM TIMES learnt that many of the officials affected by the suspension including Mr Olukoyode had been appearing at the presidential investigation panel probing allegations against Mr Magu.

“Many of my colleagues (uni heads) had been appearing before the panel.

“At some point, they asked us to bring all our case files to the panel. We told them that was not possible. They then asked us to simply bring the list of all the ongoing cases. This investigation is far beyond Magu. The press should insist on being present at the probe,” the source said.

He was also the Chief of Staff to Mr Magu and was nominated by President Buhari in 2018 to replace Emmanuel Aremo, whose five-year tenure expired the same year.

The suspension of the Mr Olukoyede and other officials was said to have been communicated to them by Mr Umar’s office, allegedly based on Mr Buhari’s approval.

Mr Magu is currently being interrogated by a panel headed by Ayo Salami, former president of the appeal court, over allegations of corruption and insubordination levelled against him by Mr Malami.

Mr Magu was arrested last week Monday and has remained in detention as the panel is yet to conclude its work.

Controversial and largely false claims against Mr Magu have since been circulated and published on various media platforms, allegedly at the instance of Mr Malami who has been blamed for Mr Magu’s travails.

These include the allegation that he gave billions of naira to Vice President Yemi Osinbajo and that he stole interests gotten from recovered funds. Both claims, PREMIUM TIMES found, are false.