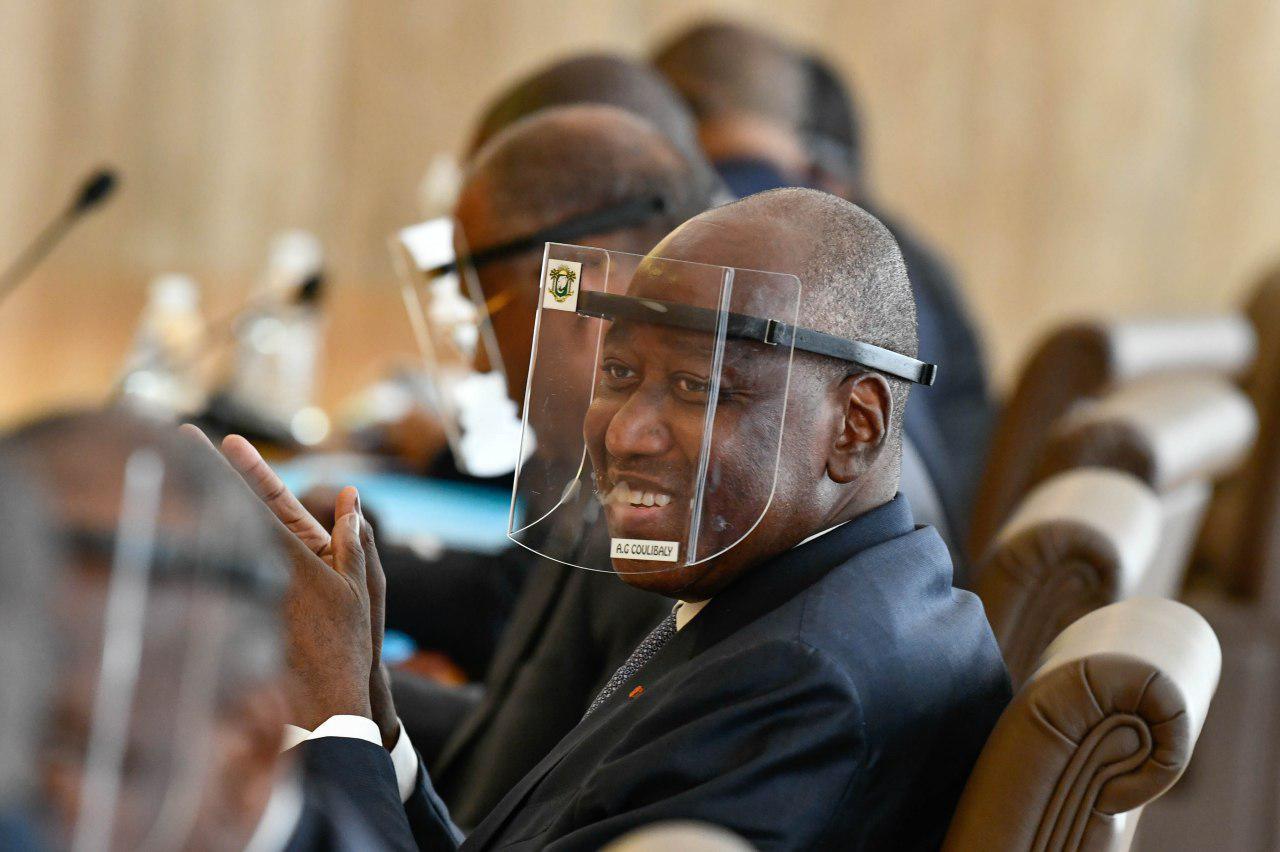 The Prime Minister of Ivory Coast and a candidate for October’s presidential election, Amadou Gon Coulibaly, has died.

He died on Wednesday at the age 61, after falling ill at a ministerial meeting.

He received a heart transplant in 2012 and had travelled to Paris on May 2 for the insertion of a stent.

Upon his return, he was quoted to have said: “I am back to take my place by the side of the president, to continue the task of developing and building our country, Ivory Coast.”

While announcing his death on public television, the Secretary General to the Ivorien presidency, Patrick Achi, said: “I am deeply saddened to announce that Prime Minister Amadou Gon Coulibaly, the head of government, left us early this afternoon after taking part in a cabinet meeting.”

Alassane Ouattara, President of the Ivory Coast, in a statement said: “pay tribute to my younger brother, my son Amadou Gon Coulibaly, who was my closest collaborator for 30 years.”

“I salute the memory of a statesman, a man of great loyalty, dedication and love for his homeland.”

In March, Mr Coulibaly was declared the candidate for President Ouattara’s party after the incumbent said he would not seek a controversial third term.

His death creates huge uncertainty over the election.