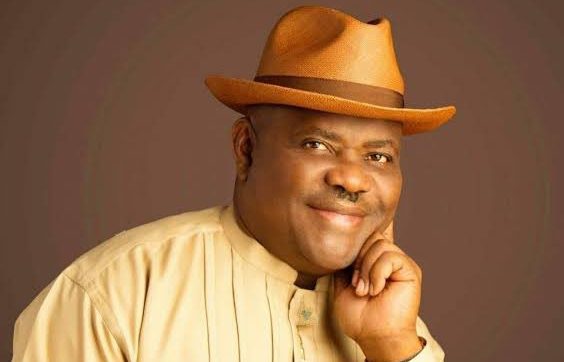 The National Working Committee (NWC) of the Peoples Democratic Party (PDP) has appointed Rivers State Governor, Nyesom Wike, to head its campaign council in the governorship election in Edo State.

In an announcement made by its National Publicity Secretary on Friday, the party named 77 people to serve as members of the committee.

Mr Wike had in June criticised some unnamed members of the NWC for benefitting financially from a potential crisis in the Edo chapter of the party. He had also threatened not to support the aspiration of incumbent governor Godwin Obaseki who recently joined the PDP.

But it now appears Mr Wike has resolved his problems with the PDP leadership.

Mr Obaseki eventually emerged as the candidate of the PDP. He won the primary unopposed after his opponents stepped down.

His main challenger for the September governorship election is Osagie Ize-Iyamu of the All Progressives Congress (APC).

The inauguration of the council is scheduled to hold on Tuesday next week at the party’s secretariat in Abuja.