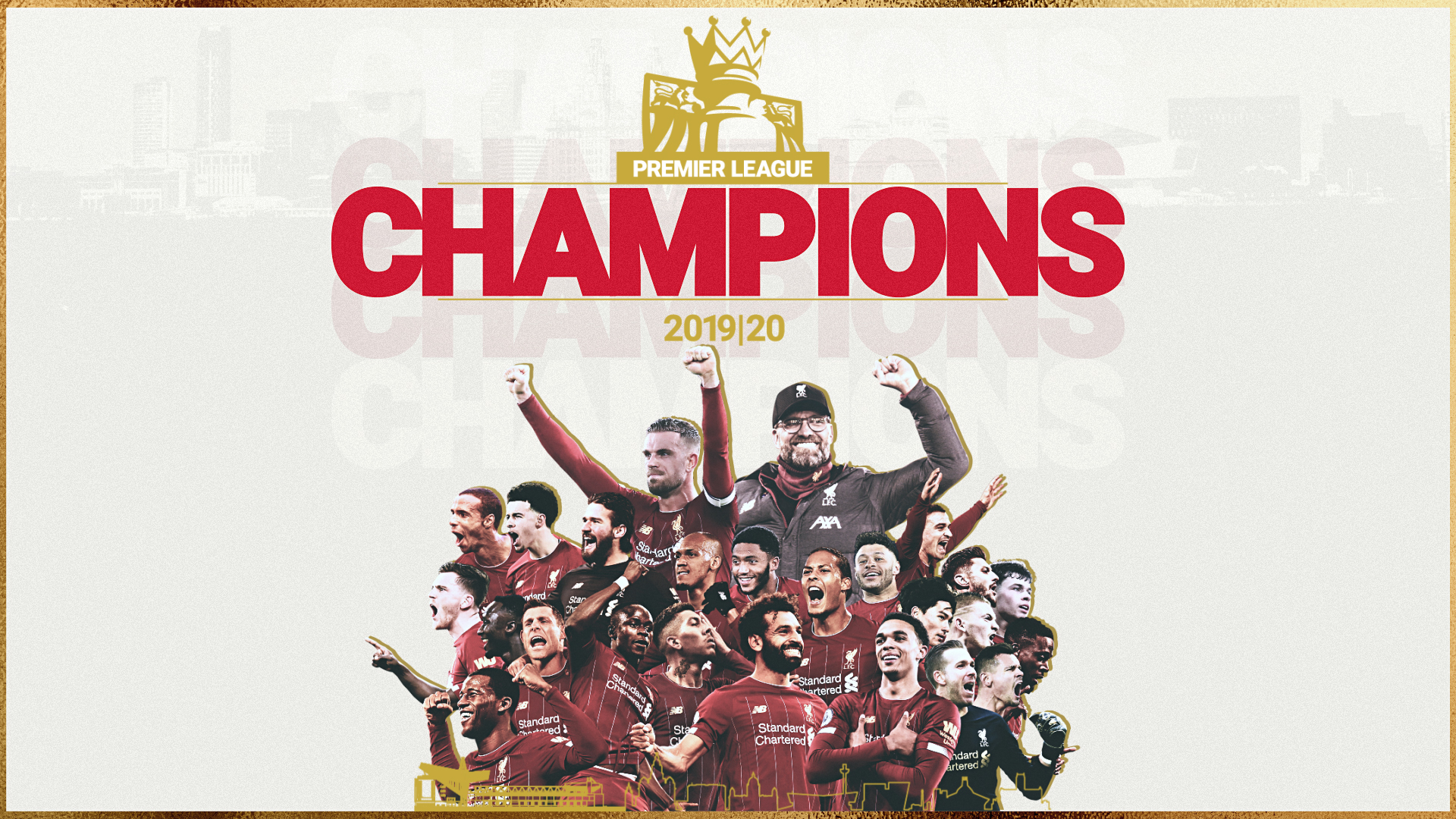 Liverpool have emerged champions of the Premier League following Thursday’s result in the tie between Chelsea and Manchester City.

While Pep Guardiola’s men needed to win in London to delay Liverpool’s emergence as champions, they could not and instead succumbed to a 2-1 defeat in the hands of the Blues.

Jurgen Klopp’s men are 23 points clear and even if City win their remaining seven games, the best they would get is 21 points.

Christian Pulisic got the curtain raiser in Thursday’s tie for Chelsea and even though Kevin de Bryune pulled City level, Willian’s goal from the penalty spot settled the battle of Blues in London.

After waiting for 30 years, Liverpool have now emerged worthy champions and they have done so in emphatic fashion.

According to the statistics on of the official Premier League website, when Liverpool reached 61 points from their opening 21 matches, it was the most a team had ever accumulated at that stage in any of Europe’s top five leagues.

The Reds went on to extend their record, winning their following six fixtures to rack up 79 points from their first 27 matches before losing at Watford.

Most points won over 38 matches

With their 1-0 win at Tottenham Hotspur on 11 January, Liverpool set a record of 104 points from 38 Premier League matches, beating the 102 achieved by Manchester City and Chelsea, ending in 2018 and 2005 respectively.

Biggest lead at the top

Liverpool have had a 25-point lead this season, the biggest ever in English top-flight history.

Most home wins in a row

They have since extended this record to 23 with the wins over AFC Bournemouth and Crystal Palace at Anfield.

With seven more games still to be played, no one can bet against Liverpool setting more records in this phenomenal season.