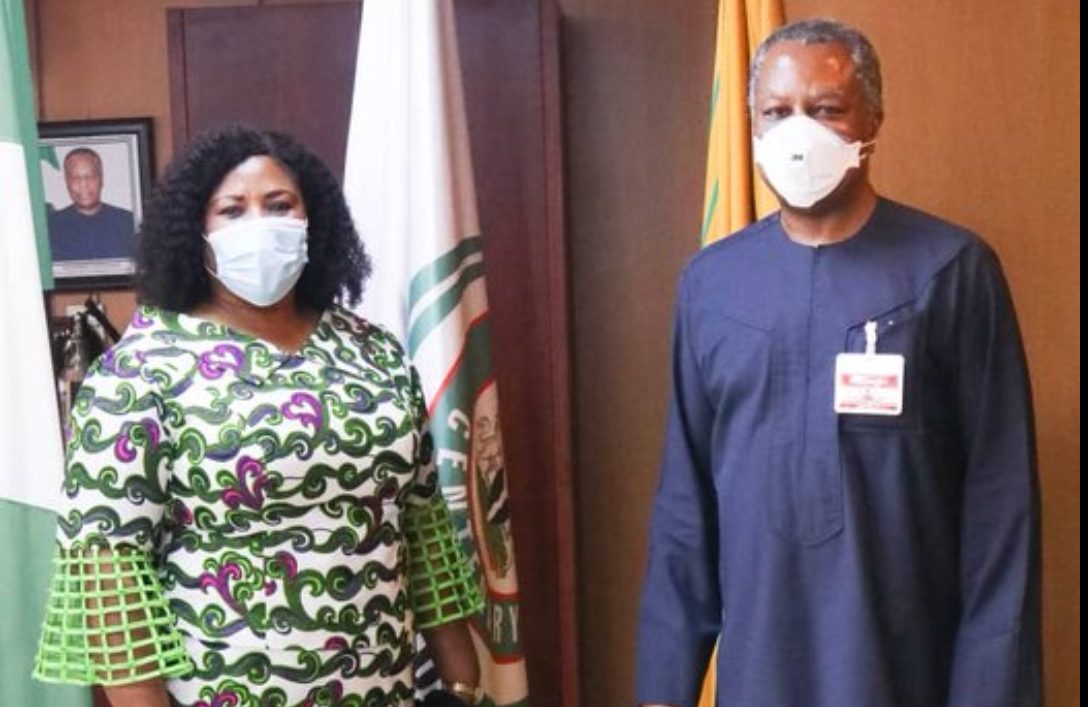 The Nigerian government on Monday summoned the Ghanaian High Commissioner in Nigeria, Iva Denoo, over the demolition of a section of the Nigerian embassy in Accra, Ghana.

Nigeria’s Minister of Foreign Affairs, Geoffrey Onyeama, in a Twitter post, said he had asked the Ghanaian official to give an “urgent explanation” on the recent attacks on Nigeria’s diplomatic residence and the staff in Accra.

On Friday night, armed men reportedly stormed the Nigerian High Commissioner’s residence that hosts a block of uncompleted apartments meant for visiting diplomats and forcibly turned away staff who were present at the scene.

Afterwards, the building was demolished by the men who said they had the support of the Ghanaian National Security while the police, also present at the place, reportedly watched on without interceding.

Following the attacks, Mr Onyeama vowed to investigate the demolition by engaging the Ghanaian government to “demand urgent action to find the perpetrators and provide adequate protection for Nigerians and their property in Ghana.”

In the past months, the relations between Ghana and Nigeria have become tense especially in the area of trade following the border closure by the Nigerian government

A diplomatic spat may deepen between the two countries, if not handled well.

The Ghanaian Ministry of Foreign Affairs had earlier denounced the attack describing the development as “a breach of the Vienna Convention on Diplomatic Relations (VCDR, 19610).”

Meanwhile, a Ghanaian monarch, Nii Okwei Kinka Dowuona VI, claimed the parcel of land where the Nigerian High Commissioner’s residence stood, belongs to the Osu Stool, a council of local chiefs and was not state-owned.

Mr Dowuona said the land was overtaken by a certain Nigerian business “with the political backing of the Nigerian embassy” without paying for ownership to the OSU Stool that “has the mandate to grant lease be it expired or otherwise.”

Prior to the demolition, Ghana’s Ministry of Foreign Affairs, in January, called out the Nigerian Government for failing to renew the affected property after the expiration of its lease thus, “the property reverted to the state in compliance with Article 258 of Ghana’s 1992 Constitution,” Ghanaian local media reported.

No state in Nigeria is free of COVID-19 — NCDC