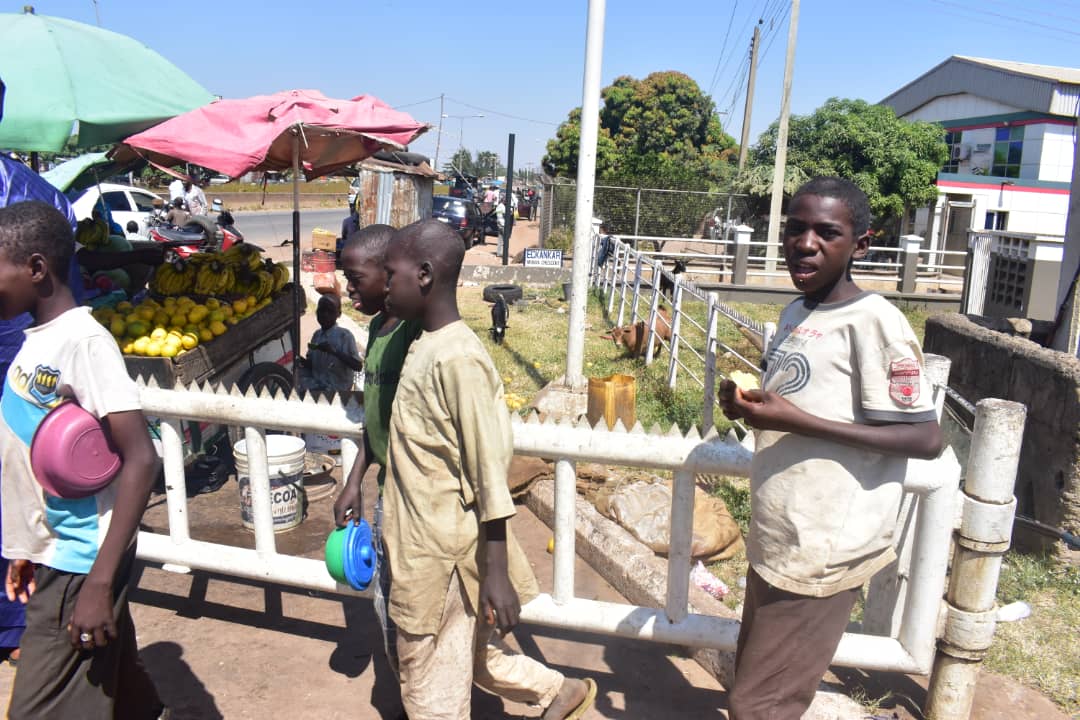 One in two children suffer violence each year – Report

A new report has shown that one out of two children aged 2–17 years experience some form of violence globally each year.

The report estimates that over a billion children experience violence.

It collated inputs from over 1000 decision-makers in 155 countries who assessed their violence prevention mechanisms.

According to the report titled – GLOBAL STATUS REPORT ON PREVENTING VIOLENCE AGAINST CHILDREN 2020, “Globally, it is estimated that one out of two children aged 2–17 years experience some form of violence each year.”

“A third of students aged 11–15 years worldwide have been bullied by their peers in the past month, and 120 million girls are estimated to have suffered some form of forced sexual contact before the age of 20 years.

“Emotional violence affects one in three children, and worldwide one in four children lives with a mother who is the victim of intimate partner violence,” it added.

The report focused on the interpersonal violence that accounts for most acts of violence against children, and these include child maltreatment, bullying, youth violence, and intimate partner violence.

The global status report on preventing violence against children 2020 is an effort to assess what governments are doing to reach these targets.

Over 1000 government officials from 155 countries have collaborated to build this picture of global efforts to end violence against children.

The findings set out the existence of government support mechanisms and the perspective of government officials on the extent to which these mechanisms are sufficient to ensure that policies, laws, programmes and services are reaching all who need them.

INSPIRE is a set of seven evidence-based strategies for countries and communities working to eliminate violence against children.

INSPIRE is an acronym, with each letter representing one of the seven strategies.

I stands for the implementation and enforcement of laws; N for norms and values; S for safe environments; P for parent and caregiver support; I for income and economic strengthening; R for response and support services, and E for education and life skills.

In addition, there are two cross-cutting activities (multisectoral action and coordination, and monitoring and evaluation) that help connect and strengthen the seven strategies and monitor the extent of their implementation and impact on the problem.

The World Health Organisation (WHO) initiated preparation of INSPIRE, in collaboration with the United States Centers for Disease Control and Prevention (US CDC), the Global Partnership to End Violence Against Children (End Violence), the Pan American Health Organization (PAHO), the President’s Emergency Program for AIDS Relief (PEPFAR), Together for Girls, the United Nations Children’s Fund (UNICEF), the United Nations Office on Drugs and Crime (UNODC), the United States Agency for International Development (USAID), and the World Bank.

The report concludes with recommendations for boosting these efforts and accelerating national and global progress.

At the national level, the report suggested the promotion of good governance and coordination; prioritising data collection and national action plans; strengthening legislative frameworks; using evidence to enhance the effectiveness of prevention and service programming and ensuring adequate funding.

For global recommendations, the report suggested ensuring full use of international support mechanisms by countries; increased funding for evidence-based prevention and strengthening research.