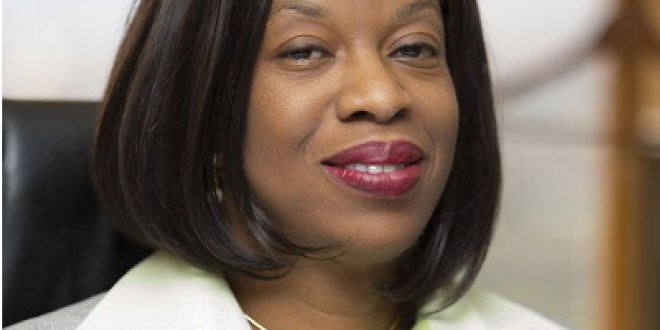 The Managing Director of Nigerian Bulk Electricity Trading Company, Marilyn Amobi, has continued to run and direct her private company in the United Kingdom, in what is clearly a contravention of Nigeria’s code of conduct for public officers, PREMIUM TIMES can report.

ESL Economics and Management Associates Limited, with company number, 06413894, was incorporated in the UK in 2007. Ms Amobi controls 100 per cent of its shares, according to the Companies House in London.

Ms Amobi is the sole director of the company and filings available at the Companies House show she has always managed the company.

Nigeria’s constitution prescribes code of conduct for public officers, including those in publicly-controlled companies, such as NBET.

The code of conducts stipulates that public officers shall not “engage or participate in the management or running of any private business except it is farming.”

By implication, when one takes public office in Nigeria, they are expected to formally resign from the management or directorship of a private company in which they are involved even if such belongs to them.

NBET is a wholly-owned Nigerian government company incorporated in 2010 in line with the Electric Power Sector Act, 2005.

In the power industry, it is the “manager and administrator of the electricity pool.” It has been covering the market shortfall using public funds to shore up the revenue of the GenCos to prevent the collapse of the system. In 2018, N701 billion was released for this purpose from the CBN for the 2017-2019 period.

Available records show Ms Amobi still holds active participation in the running of the ESL, registered both in the UK and Nigeria.

Several management and accounting filings accessed by PREMIUM TIMES show she is the sole signatory for the company in the UK. Two of such filings were as recent as October and November 2019, years after her appointment to head NBET.

This means Ms Amobi also controls a foreign account, another breach of Nigeria’s law on conduct for public officers.

Nigerian records of ESL seen by PREMIUM TIMES indicate that Ms Amobi remains a director of the company in Nigeria, which she registered alongside a family member, Ifeoma Amobi, in 2012.

A representative, whom Ms Amobi asked to speak with PREMIUM TIMES following our text to her, said the “company has not been working,” but did not deny NBET’s boss active management. The representative asked not be named.

Ms Amobi’s representative said, “the company is not to steal money.”

By law, Ms Amobi’s action means she risks removal from office, or ban from holding public office for 10 years or forfeiture of any asset she might have acquired in the course of such illegal businesses.

Any of these punishments may be imposed by the Code of Conduct Tribunal if she is investigated, tried and found guilty.