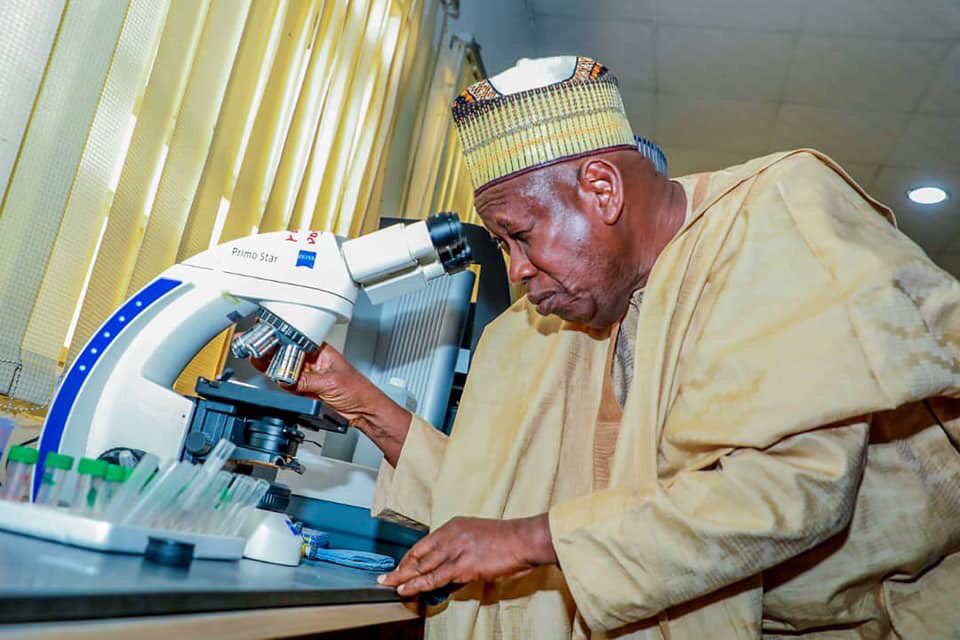 Amidst increase in cases, coronavirus testing halted in Kano

Kano, the state with the third highest number of coronavirus cases in Nigeria, has suspended testing for the disease, an official has said.

The testing for the coronavirus was suspended at the Kano test centre following the dearth of materials.

A member of Kano COVID-19 taskforce, Sadiq Isah, a professor, told BBC Hausa Service that the testing was suspended in Kano centre because they lack some basic needs in the centre.

COVID-19 is a deadly respiratory disease caused by the coronavirus.

Mr Isah said henceforth, all suspected cases would be transported to Abuja for testing before announcing the result.

The official said they have notified the Nigeria Centre for Disease Control (NCDC) about the development.

He said Kano would resume testing for coronavirus as soon as all the needed materials are available in the centre.

Mr Isah said suspending the coronavirus test in Kano was a great setback in the fight against the spread of the disease in the state, which accounts for almost 10 per cent of the total 782 coronavirus cases in Nigeria and whose figure has risen daily for the past week.

Experts say testing capacity is a major step in fighting the spread of coronavirus.

The challenge faced in Kano, typifies the challenge of testing Nigeria has faced since the first case of the disease was detected in the country in February. Nigeria has tested less than 15,000 people so far, across the country, less than a quarter of the number tested in smaller African countries like Ghana and South Africa.

Nigeria, on Tuesday, recorded its highest daily figure since its first COVID-19 case in February as 117 cases were reported by the Nigeria Centre for Disease Control (NCDC).

With the latest update, the total tally of infected people in the country rose to 782 from 665 reported on Monday evening.

All the cases were reported in states with existing cases.

A breakdown of the latest update shows that 59 of the new cases were reported in Lagos, 29 in the FCT, 14 in Kano, six in Borno, four in Katsina, three in Ogun, and one each in Rivers and Bauchi.

NCDC said as of 11:25 p.m. on April 21, there were 782 confirmed cases of COVID-19 reported in Nigeria. Of these, 197 infected people have recovered and have been discharged while the death toll rose to 25 from 22 reported on Monday .